The decision comes as more evidence emerges pointing to the vaccine’s efficacy in older populations. 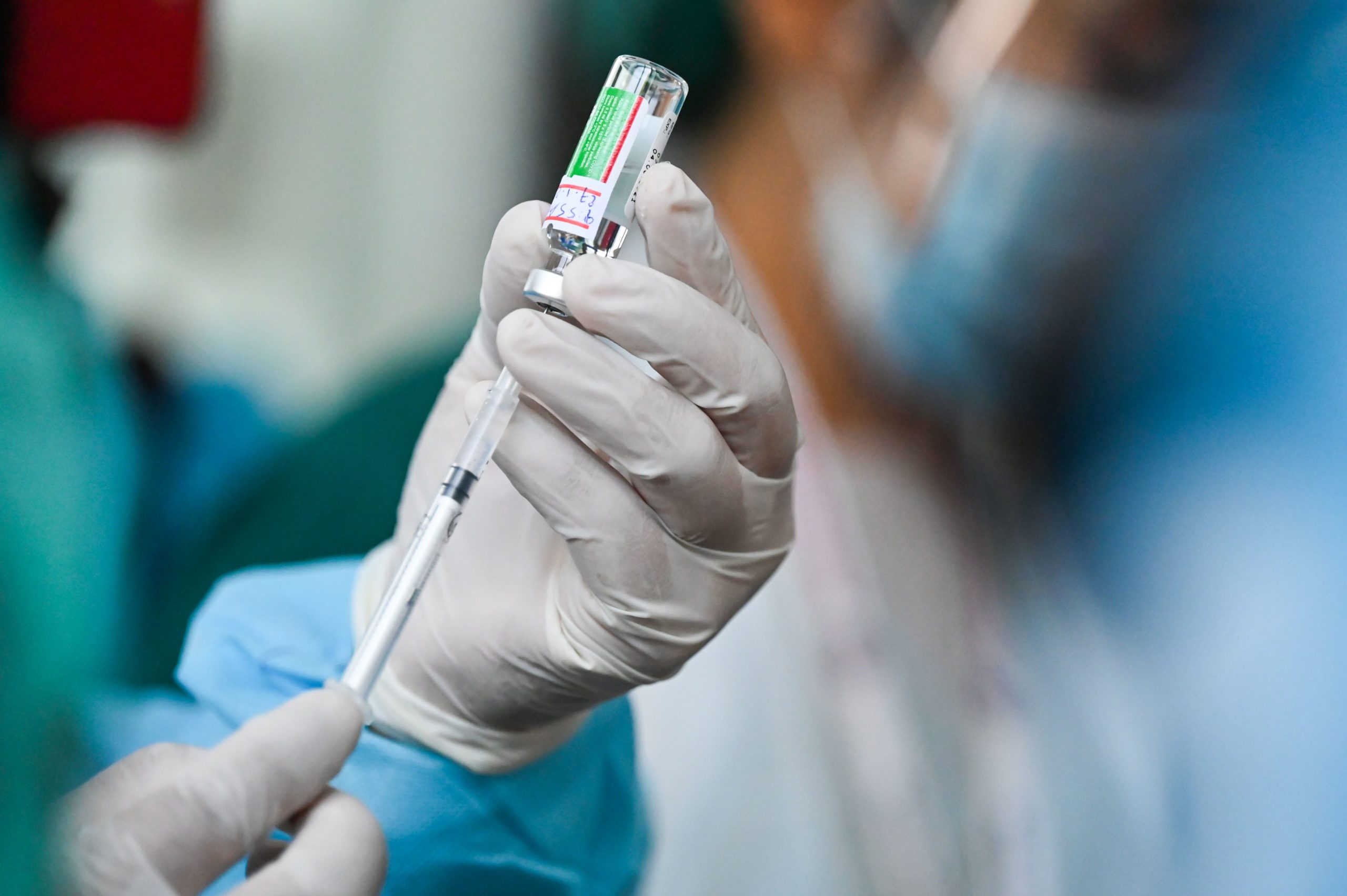 Germany will soon be offering the Oxford/AstraZeneca coronavirus vaccine to all age groups after the independent body advising the government on vaccination recommended that it be offered to those 65 and over, reversing an initial recommendation in January.

The decision comes as more evidence emerges pointing to the vaccine’s efficacy in older populations. Several other countries have already changed their recommendations, with France and Belgium opening up the vaccine for all ages earlier this week. The Netherlands is also reportedly considering such a move, and the city of Vienna in Austria appears to have taken the unilateral decision to do the same.

Germany was the first country that set out its intentions to limit the Oxford/AstraZeneca vaccine to younger people, going against a European Medicines Agency recommendation, which states the vaccine could be used in all those over the age of 18.

But in an announcement today, the Standing Committee on Vaccination said that the earlier decision was “made completely correctly on the basis of the data available at the time.” The new decision “is based on an intensive analysis and evaluation of new study data, which only became available as advance publications within the last few days,” wrote the Committee in a statement. The committee also recommended that the interval between the first and second dose of the vaccine be 12 weeks. The previous recommendation was between nine and 12 weeks.

Health Minister Jens Spahn said on Twitter that the country would implement both recommendations “very soon.”

Pompeo says US ready to team up on China, but EU eyes a...

Portugal can’t shake the virus, even at the beach