The draft recommendations say more data is needed from the drugmaker to determine efficacy in older people. 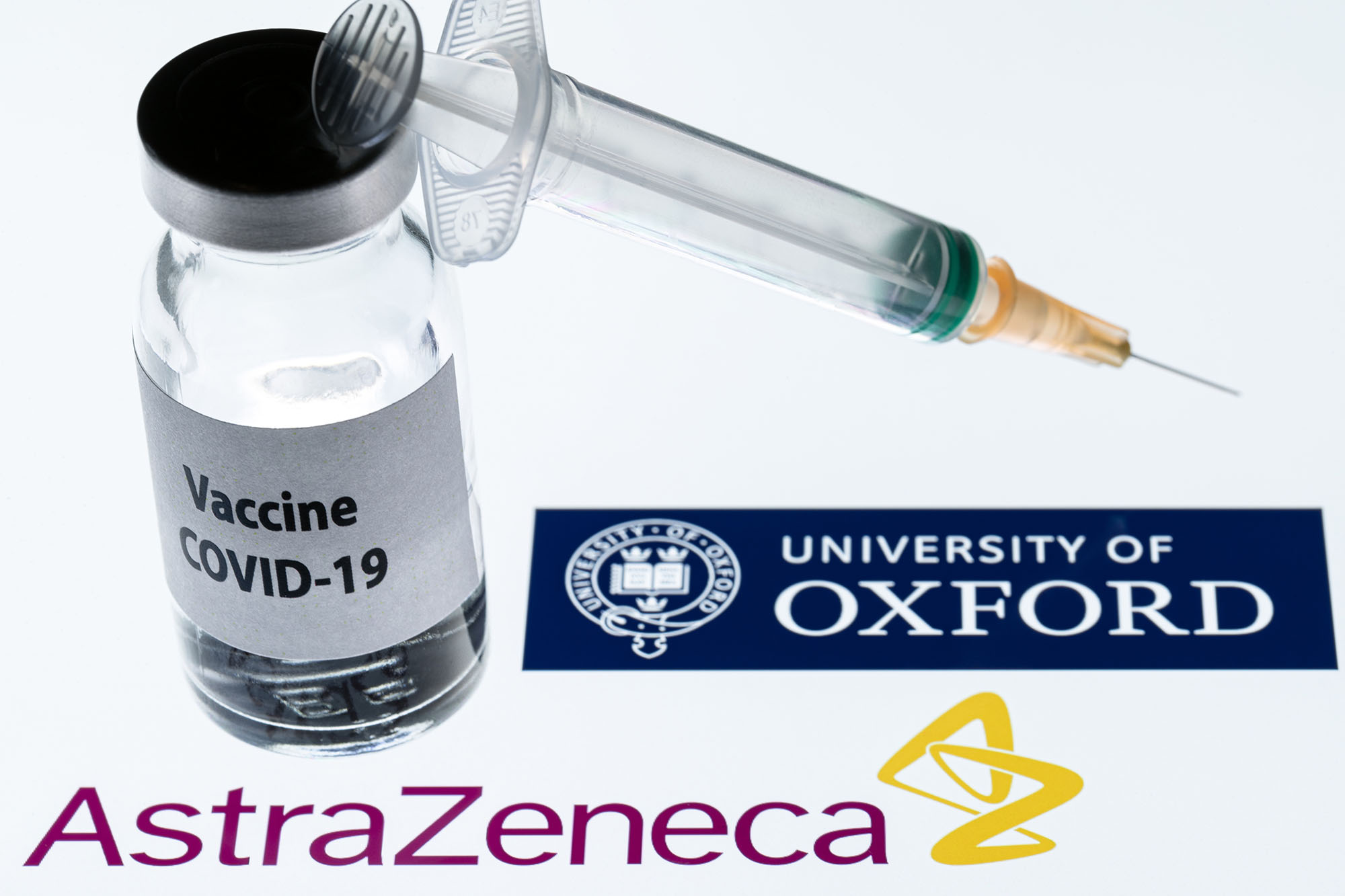 Germany is recommending that the Oxford/AstraZeneca coronavirus vaccine is given only to those under 65, citing insufficient data to determine its effectiveness in older populations.

The draft recommendations, published Thursday by the Robert Koch Institute’s Standing Commission on Vaccination, state that more data is needed to determine the effectiveness of the vaccine in this age group. The institute is under the health ministry, but the vaccination commission is made up of independent experts.

This recommendation comes ahead of the European Medicines Agency’s decision Friday on the authorization of the vaccine. It’s not yet clear whether the EMA will authorize the jab for use in those 65 and older. Health Minister Jens Spahn cautioned, however, that the recommendation from the vaccination commission is not final, and that the judgment depends on the EMA decision due Friday.

“I don’t think it’s a good idea to speculate now on the basis of temporary results from the commission’s consultations,” he said.

The news follows a strongly disputed article Monday in the Handelsblatt newspaper that reported Berlin feared that AstraZeneca’s vaccine had an efficacy of merely 8 percent in the elderly population. That prompted some pushback from the German health ministry, which suggested that “two things have been confused in the reports.”

“About eight percent of the subjects in the … trial were between 56 and 69 years of age, and only three to four percent were over 70 years of age,” stated a health ministry spokesperson.

The U.K. has already approved the Oxford/Astrazeneca vaccine for all age groups. In the wake of the Handelsblatt news report, however, concern is rising about what a potential lower efficacy could mean for older British who have already received the jab.

This story has been updated to include a reaction from Jens Spahn.

Macron and Merkel defy Brussels with push for industrial...

EU ambassador to London shrugs off Brexit deal threat from...

One in four EU citizens would bribe a public official:...