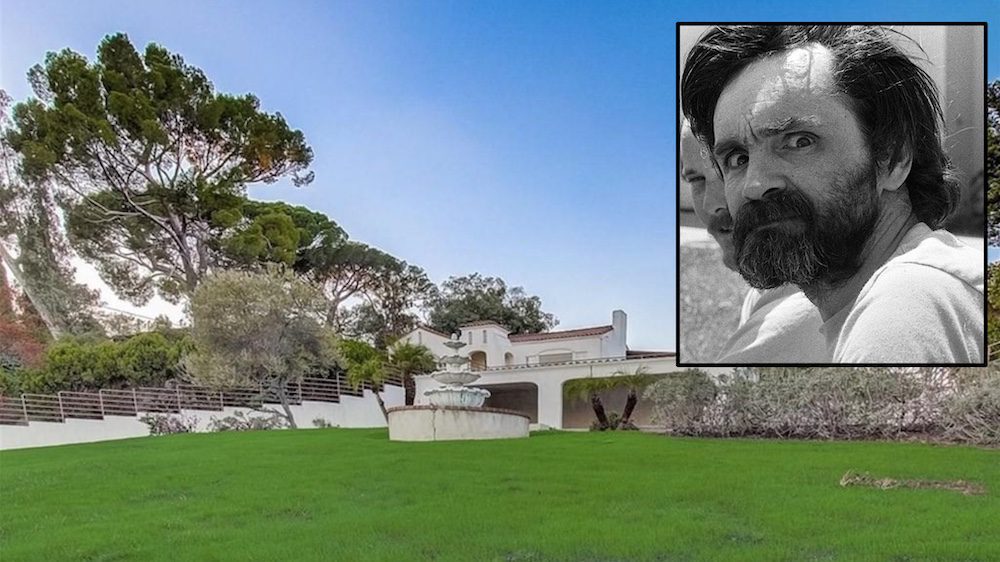 That is, possibly not as well as the paranormal investigator and television personality Zak Bagans had hoped it would. He recently reduced the price of the LaBianca murder house in Los Angeles to $1,999,000, shaving a couple of hundred grand off the $2.2 million he listed it for in October 2020.

Built in 1922, the home became infamous in 1969, when its owners, Leno and Rosemary LaBianca, were killed there by Charles Manson and his followers. The couple was murdered the day after the Manson family murdered the pregnant actress Sharon Tate and four of her friends in Beverly Hills.

Bagans bought the house in September 2019 for $1,889,000, just a couple of months after Quentin Tarantino‘s “Once Upon a Time in Hollywood” hit the theaters. The cinematic fairy tale about L.A. in the late 1960s renewed interest in the Manson murders and other Los Angeles locations of the day.

Bagans told TMZ that he purchased the property to use for film production, but changed his mind after feeling the vibe there.

The host of “Paranormal Adventures” claims to possess a particular sensitivity to otherworldly beings. He also told TMZ that he decided to cancel his intended project out of respect for the LaBianca family.

So now the two-bedroom, 1.5-bathroom Spanish Colonial-style house is back on the market and could turn out to be a great deal for a buyer who can ignore its grisly past.

The location is hard to top—the home sits on a private and gated acre hilltop lot, with views of downtown Los Angeles, Griffith Park, Glendale, and the San Gabriel Mountains. The Griffith Park Observatory and its surrounding trails, and the shops and restaurants of the Silver Lake and Los Feliz neighborhoods are minutes away.

The house itself is a charming period piece, with floor-to-ceiling windows, French doors, and Italian marble floors. The large windows afford clear views from almost every room.

The listing notes that there is “tremendous upside potential as the lot size is truly rare for the pristine location.”

That may translate into a tear-down. At this point, building a beautiful new home on the large lot could be an option for a buyer looking to leave the past behind.

Bagans, 43, has been involved with the Travel Channel’s “Ghost Adventures” and its spinoff “Ghost Adventures: Aftershocks,” since 2004. In 2016, he opened “The Haunted Museum” in Las Vegas, with more than 30 rooms of paranormal paraphernalia.

Wisconsin Foreclosure Owned by ‘Screech’ Is the Week’s...

After forcing tenants to take court action (and losing),...

A Close Look at Kanye West’s Strange Plans To Build the...

More than 27% of Homebuyers Are Searching Out of Town,...