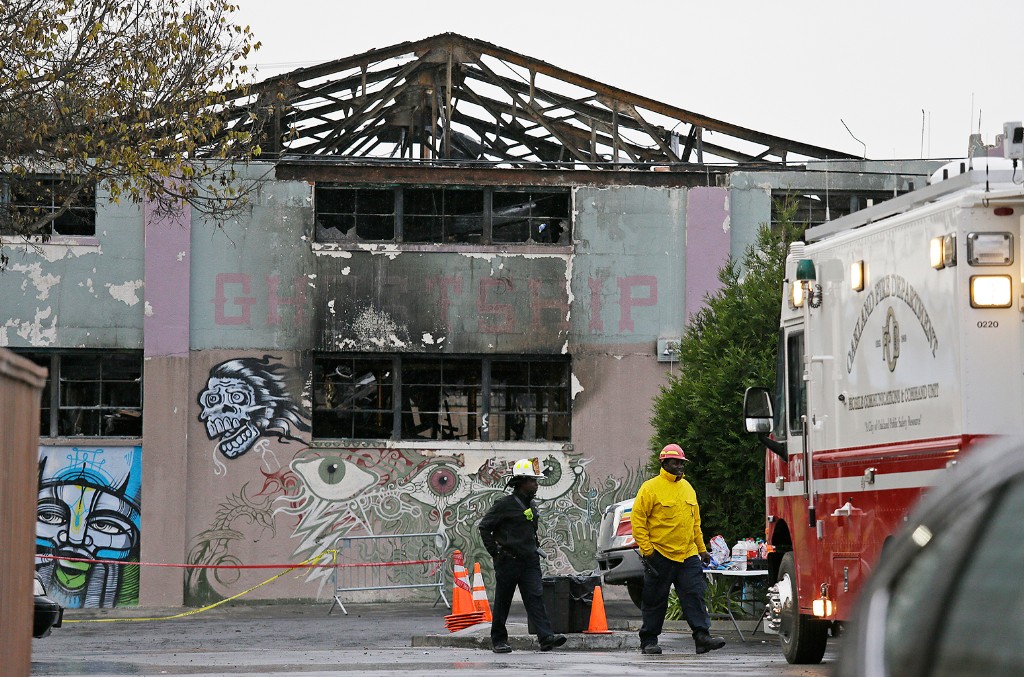 The civil case lawsuit stemming from the deadly 2016 Ghost Ship warehouse fire in the San Francisco Bay Area has been settled.

On Thursday (July 16), the city of Oakland agreed to pay $32.7 million to settle suits over the 2016 blaze that took 36 lives, the Associated Press reports.

Of that sum, $23.5 million will be allocated to the families of the victims, or roughly $734,000 per family, local reports say. Also, $9.2 million will go to Sam Maxwell, who survived the fire but suffered severe, lifelong injuries.

Oakland City Council authorized the payment with families of 32 of the fire victims. Officials maintain Oakland isn’t liable for the tragedy, but a settlement was reached after completing a cost-benefit analysis of what a full-scale civil trial might cost.

The settlement draws a line under the tragic Dec. 2, 2016 fire, which ripped through an electronic music party held at the warehouse in the Fruitvale neighborhood. It later emerged that the site, repurposed as an artspace, had no permits.

The incident was said to be the deadliest in the history of Oakland.

Prosecutors sought to hold David Almena and Max Harris accountable for the disaster. During trial last September, a jury acquitted one of the men on involuntary manslaughter charges and couldn’t reach a decision on the other.

WaveiQ Takes His Art In A Fresh Direction With 'High Or...