Antonio Giovinazzi pointed the finger at Nikita Mazepin after qualifying on Saturday at Imola, accusing the Haas rookie... The post Giovinazzi upset by 'unrespectful' Mazepin for Q1 overtake appeared first on F1i.com. 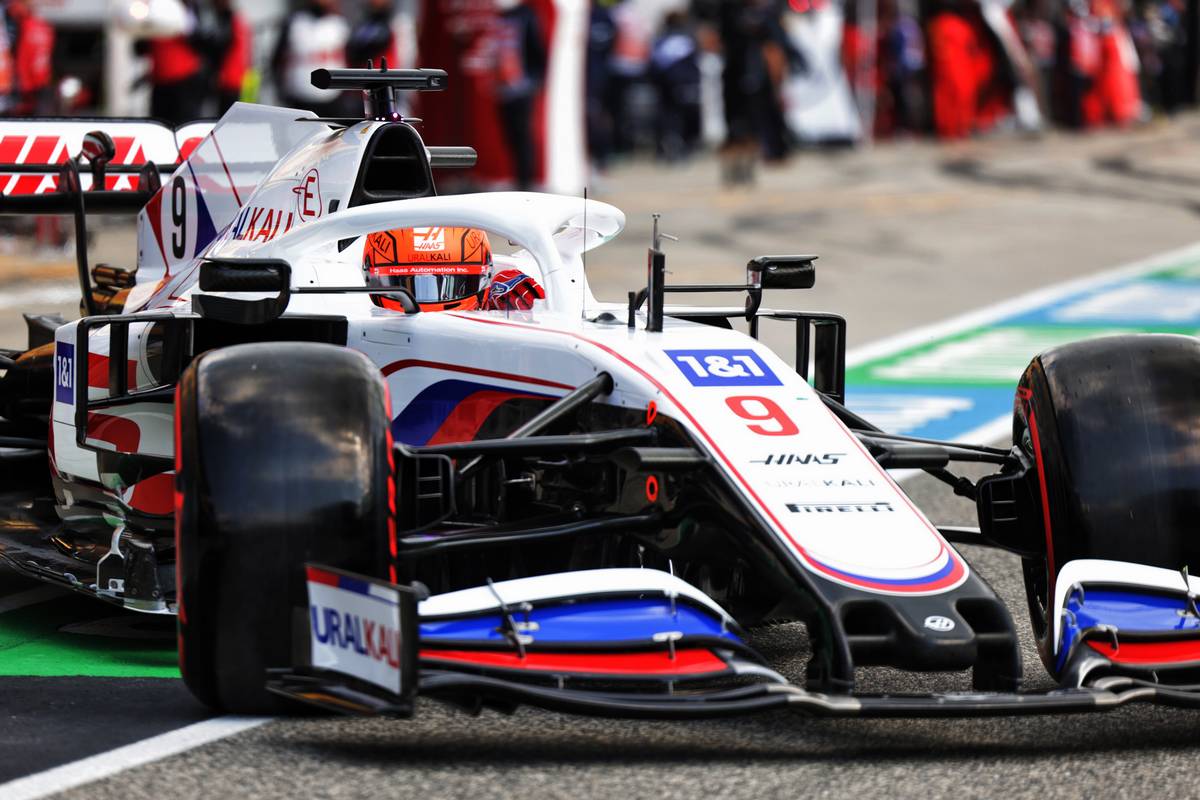 Antonio Giovinazzi pointed the finger at Nikita Mazepin after qualifying on Saturday at Imola, accusing the Haas rookie of being unrespectful for jumping the queue in Q1.

Drivers typically maintain their running order and leave each other space ahead of starting a qualifying lap, but in the closing stages of Q1 in a vain attempt to make the cut, Mazepin darted out of the slipstream of Giovinazzi's Alfa Romeo to overtake the Italian on the down to the start/finish line.

Unimpressed, an angry Giovinazzi radioed in to complain about his rival's maneuver which thwarted his own attempt to exit Q1.

"It's quite clear," said Giovinazzi after the session. "We respect each other on this, starting the lap, and he didn't respect this.

"This is really not correct for a qualifying lap. I didn't make my last lap. I haven’t spoken with him yet, but this is not the behaviour we expect from each other on track.

"It’s a shame as the pace we had in the car yesterday was really good and we could have got a good result here." 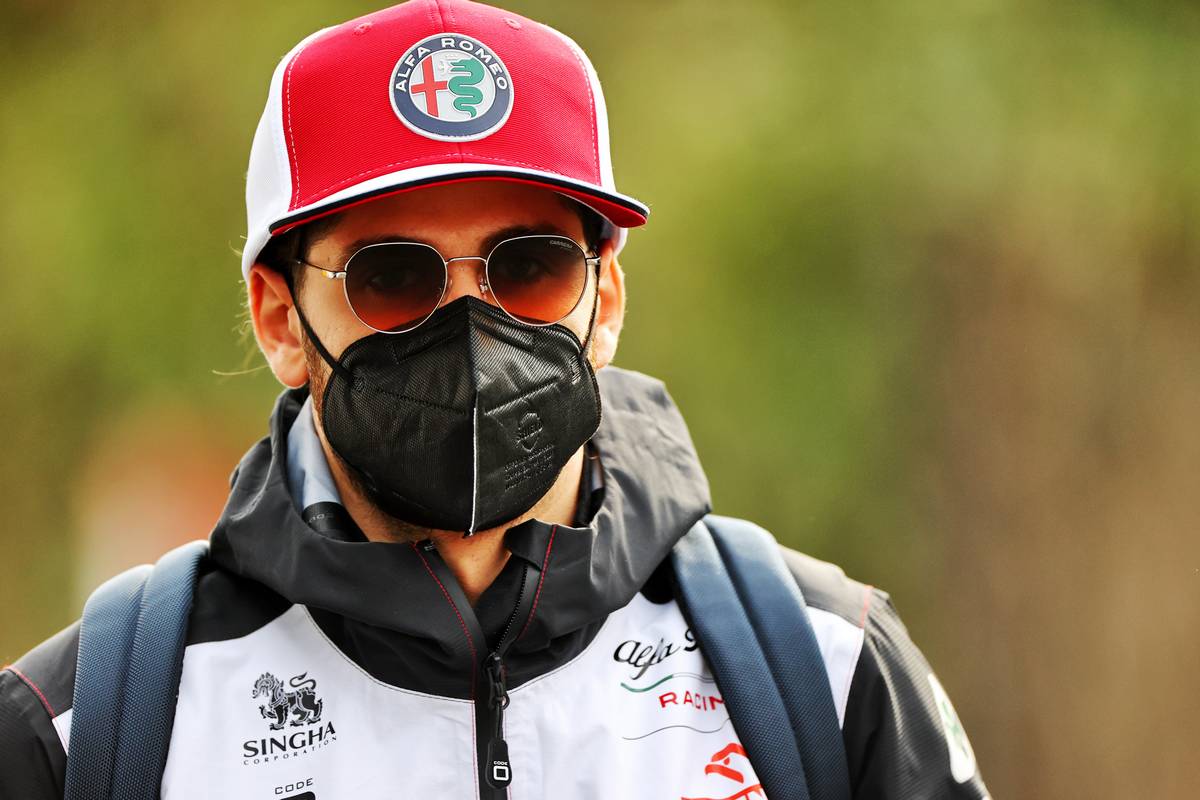 Mazepin, who came under fire from Esteban Ocon and Sebastian Vettel in Bahrain last month for jumping both drivers in Q1 and impeding their efforts, defended his maneuver, saying that while aware of the gentlemen's agreement that applies to qualifying runs, the time left on the clock left him with no other choice but to jump the queue.

"In F1 it is a bit difficult as there's 20 cars, obviously in segment one, which is where we are," said the rookie. "Everyone is going out at the same time and the track is just not big enough for all of us.

"We had this chat about the gentlemen's agreement and obviously I didn't have a problem with that.

But when there is three seconds on the clock, it is either you go or you have to box, and you're going across the start/finish first.

"So I don't think there's an issue with it. I'm here to do my laps and, you know, we are all in the same world."

Haas boss Guenther Steiner defended his driver, suggesting that Giovinazzi should have upped the pace to create a gap with Mazepin.

"I think the car in front knows we have been on the receiving end as well a few times, so in the end you need to do what you need to do," Steiner said.

"We are not doing it on purpose but it is getting very busy at the end of the session, in sessions like this.

"So you just have to go and hope for the best, because if you don’t go you lose the lap anyway.

"I don’t think you can call this a gentleman’s agreement because then again Antonio could have gone faster as well, he knew that Nikita was behind him and needed to make the chequered flag, or miss the chequered flag.

"So it’s unfortunate, no-one’s doing this on purpose or anything but it’s racing and if you are here racing you need to try to take every opportunity you have got."