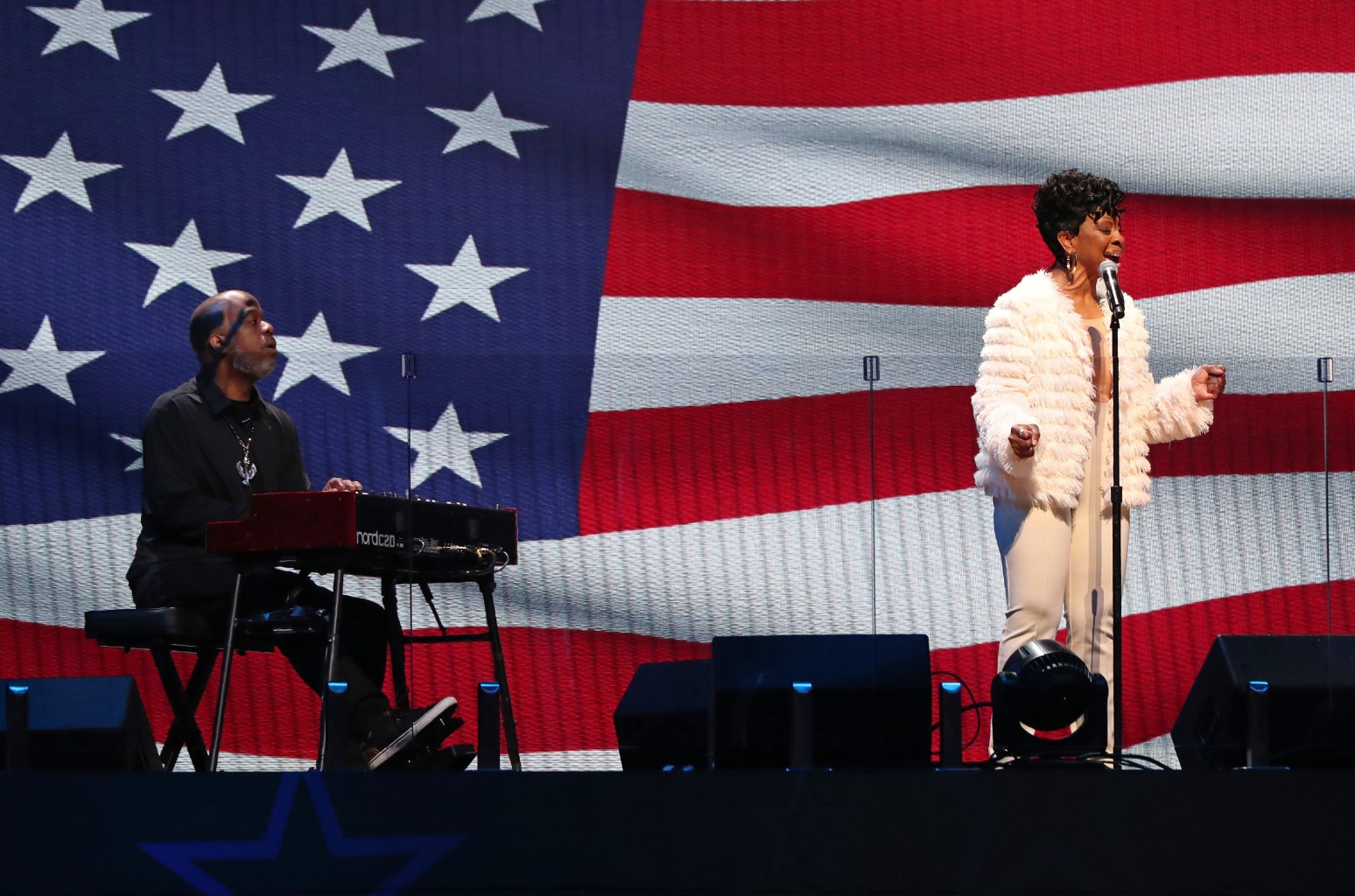 Knight, accompanied by an organist, delivered her take on the U.S. standard in front of the American flag for basketball’s big night, live from the State Farm Arena in Atlanta, Georgia.

“Gladys Knight just be casually reminding folks she got the the voice,” another reaction read.

Also on the musical lineup for the night, Alessia Cara performed a smooth rendition of the Canadian national anthem, singing live remotely from Toronto.

Below, watch Knight sing “The Star-Spangled Banner” in a clip that was posted on the official NBA Twitter account after the performance aired on TNT.

Seven-time GRAMMY Award winner @MsGladysKnight, who graduated from @ShawUniversity, one of the oldest HBCUs in the nation, performs the U.S. national anthem at NBA All-Star 2021.