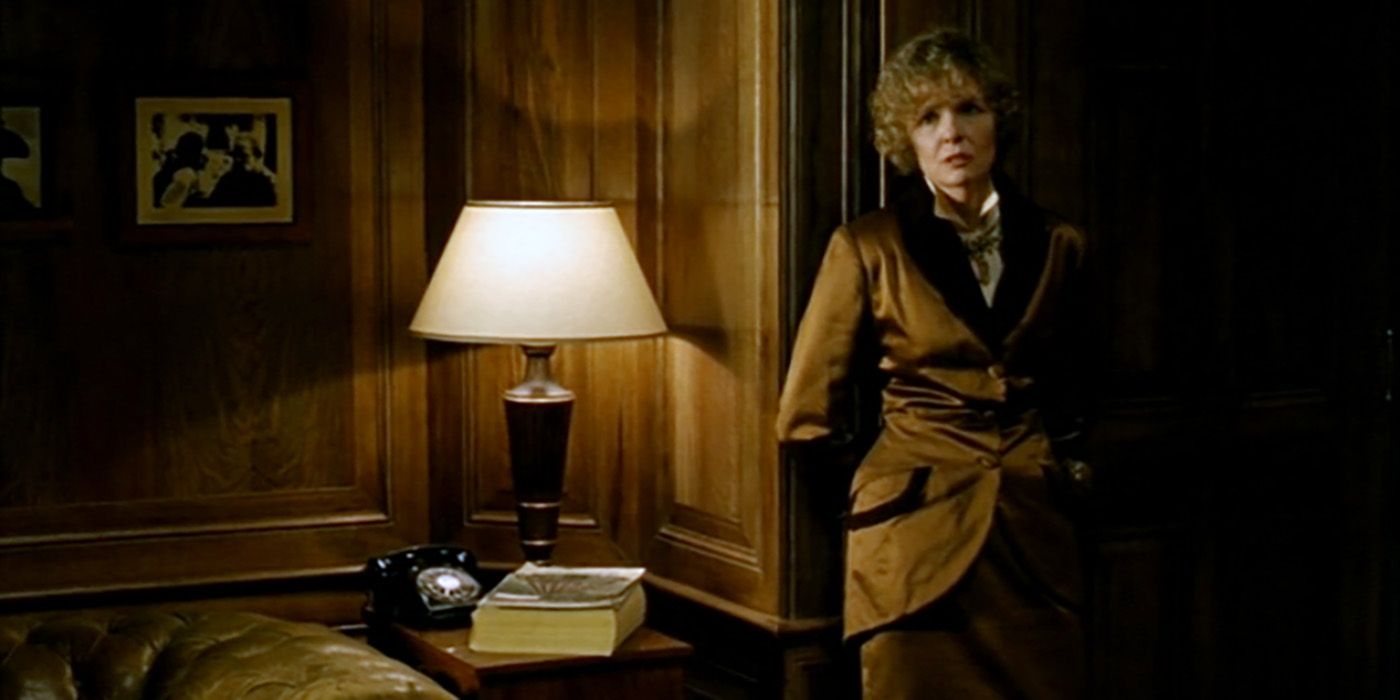 A recutting of the final film in  Trilogy, ,  has completely reframed the 1990 mob epic according to Diane Keaton, the legendary actress who played the character of Kay in all three films. Just in time for its 30th anniversary, director Francis Ford Coppola has decided to restructure the generally unfavorable ending to the classic mobster saga, now retitled The Godfather Coda: The Death of Michael Corleone.

After the success of The Godfather and The Godfather: Part II in 1972 and 1974, respectively, Paramount Pictures and director Francis Ford Coppola not only had a significant hit on their hands but two of the most influential films of the New Hollywood era. While a third was yet to come, Coppola's insistence not to make it prolonged the film's arrival for fifteen years, due to struggles he faced with Paramount head Robert Evans and many other successful projects in the interim. When he finally returned and The Godfather: Part III was released, reviews ranged from lukewarm to unfavorable,  leaving the trilogy's legacy on a down note. Coppola has decided to revisit the film and give the trilogy the fitting end it deserves, with a key member of the cast already singing its praises.

Diane Keaton tells Variety the new cut of the movie completely changed the way she sees the film. This comes after the director invited Keaton and her co-star, including Michael Corleone himself, Al Pacino, to a private screening of The Godfather Coda: The Death of Michael Corleone at Paramount Studios.

"It was one of the best moments of my life to watch it. To me it was a dream come true. I saw the movie in a completely different light. When I saw it way back, it was like ‘Oh, I don’t know.’ It didn’t seem to do that well and the reviews weren’t great. But Francis restructured the beginning and the end and man, I’m telling you it worked.”

Keaton admitted to not being a fan of The Godfather: Part III upon its release in 1990. She also notes that other elements, including Coppola's daughter's much-ridiculed performance as Mary Corleone, will be seen in a new light. “That’s not going to happen anymore,” Keaton says, arguing the new edit gives Sofia Coppola’s performance more of a chance to shine. “She’s what a daughter would be like if you had this guy as your dad, the head of a criminal organization. She was not so sure of herself and is kind of quiet. Kind of haunted. I thought she was fantastic.”

Francis Ford Coppola going back in time and tinkering with his past masterpieces is far from a new event. In 2001, the director released Apocalypse Now: Redux, an extended version of the already two and a half hour war film that ran for 202 minutes, including a re-edit and previously exiled footage. Unlike the level of controversy fellow New Hollywood era director George Lucas faced when he similarly re-edited his original Star Wars trilogy, Coppola's Redux of the Vietnam War classic managed to win fans and critics over mostly.

Unfortunately, film fans won't get the same big-screen experience Keaton and Co enjoyed and will have to wait for The Godfather Coda: The Death of Michael Corleone to be released on Blu Ray and digital on December 8th.

More: What The Godfather 4's Story Would Have Been (& Why It Didn't Happen)

The Christmas Chronicles 2 Soundtrack: Every Song In The Netflix Movie

Now Scream This: Celebrate Thanksgiving With These Streaming Horror Movies