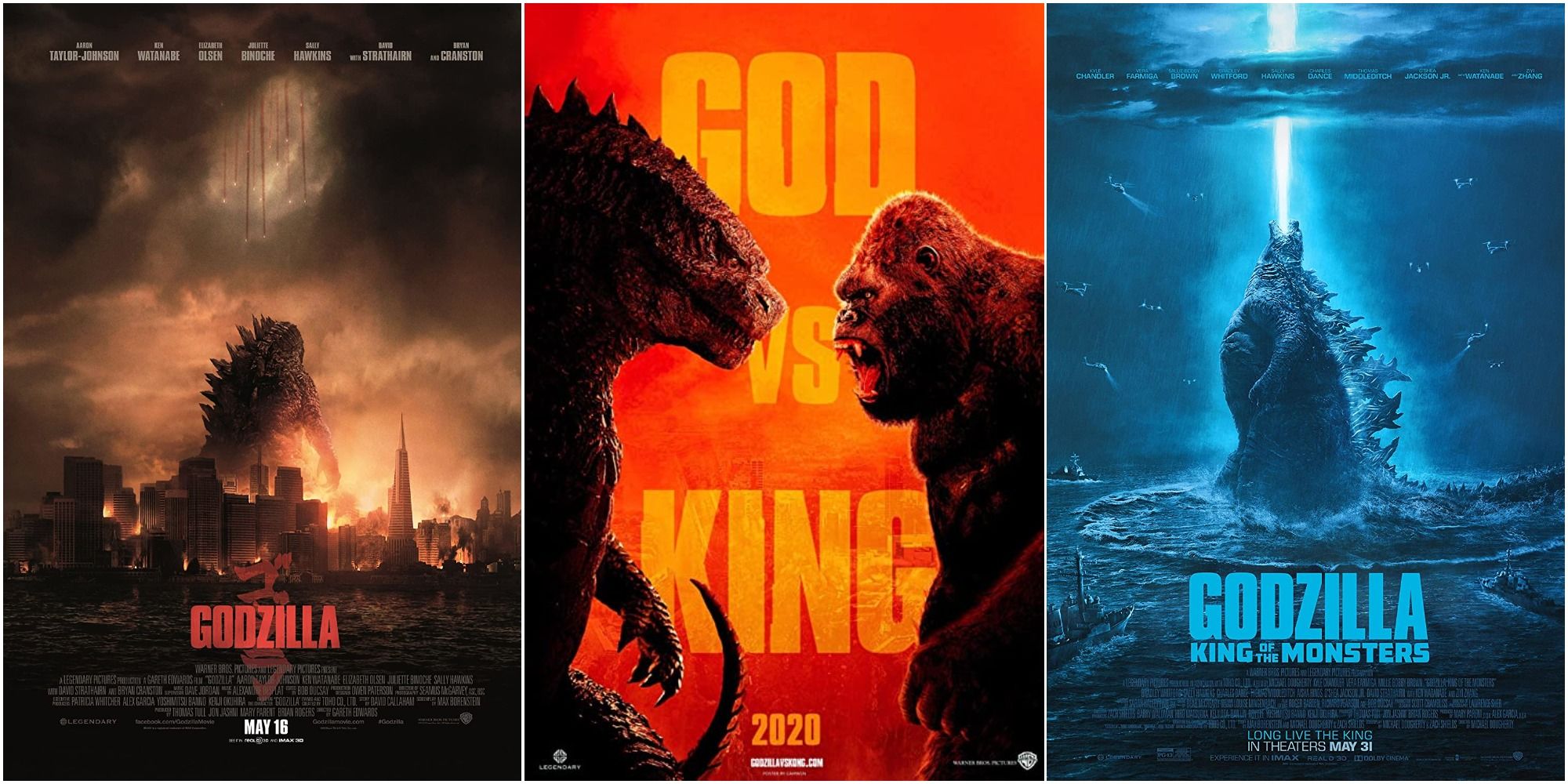 The new Godzilla vs. Kong trailer breaks with a Godzilla trailer trend thanks to the song that’s used in it. The trailer teases the upcoming MonsterVerse action brawl that will pit Godzilla and King Kong against each other. It's the fourth film in the MonsterVerse franchise, following Godzilla, Kong: Skull Island, and Godzilla: King of Monsters - but something from the Godzilla vs. Kong trailer has already set it apart.

The trailer for Godzilla (2014) featured a chilling rendition of the already ominous "Requiem" by Hungarian composer György Ligeti - which is similar but not to be confused with Mozart's "Requiem." Ligeti's "Requiem" was composed in the 1960s and can also be heard in 2001: A Space Odyssey. While Kong: Skull Island featured a more modern sound ("We Gotta Get Out Of This Place" by The Animals, which was actually released around the same time that Ligeti wrote his "Requiem"), Godzilla: King of Monsters returned to classical music and set the epic, monster-filled shots to a slightly modernized "Clair de Lune" that included a piano, orchestra, and choir. But rather than continuing the Godzilla trailer tradition, Godzilla vs. Kong features a modern song.

Related: How Godzilla vs. Kong Is Avoiding The Original Movie's Biggest Mistake

The new Godzilla vs. Kong trailer includes the song “Here we Go” by Chris Classic, remixed by Godzilla vs. Kong composer Junkie XL. Fans of WWE may recognize the song as the 2019 theme for Hell in a Cell. The hip-hop/rock song is a strikingly modern departure from Godzilla’s previous two films' trailers, but it was likely a calculated choice, perfectly evocative and fitting for a monster throwdown. Classical music worked spectacularly the first two times, but rather than running the risk of over-using the formula to the point that it became predictable and stale, the franchise went in a different and unexpected direction.

The energy of “Here We Go” matches the hype that MonsterVerse fans have built up for the new film since Godzilla vs. Kong is one of the many films delayed due to Covid-19. The release date has been moved at least six times. Netflix attempted to buy the film from the production company Legendary, but Warner Media blocked the deal in favor of moving the film to its own streaming service, HBO Max. After a lengthy battle over the distribution rights of Godzilla vs. Kong, the film will premiere both on HBO Max and in theaters.

If Bruce Banner Hadn't Become the Hulk, He'd Have Been a Murderer