Dragon Ball’s Goku is an insanely strong warrior – but he once won a battle in Dragon Ball Super manga by LOSING. Yes, really. 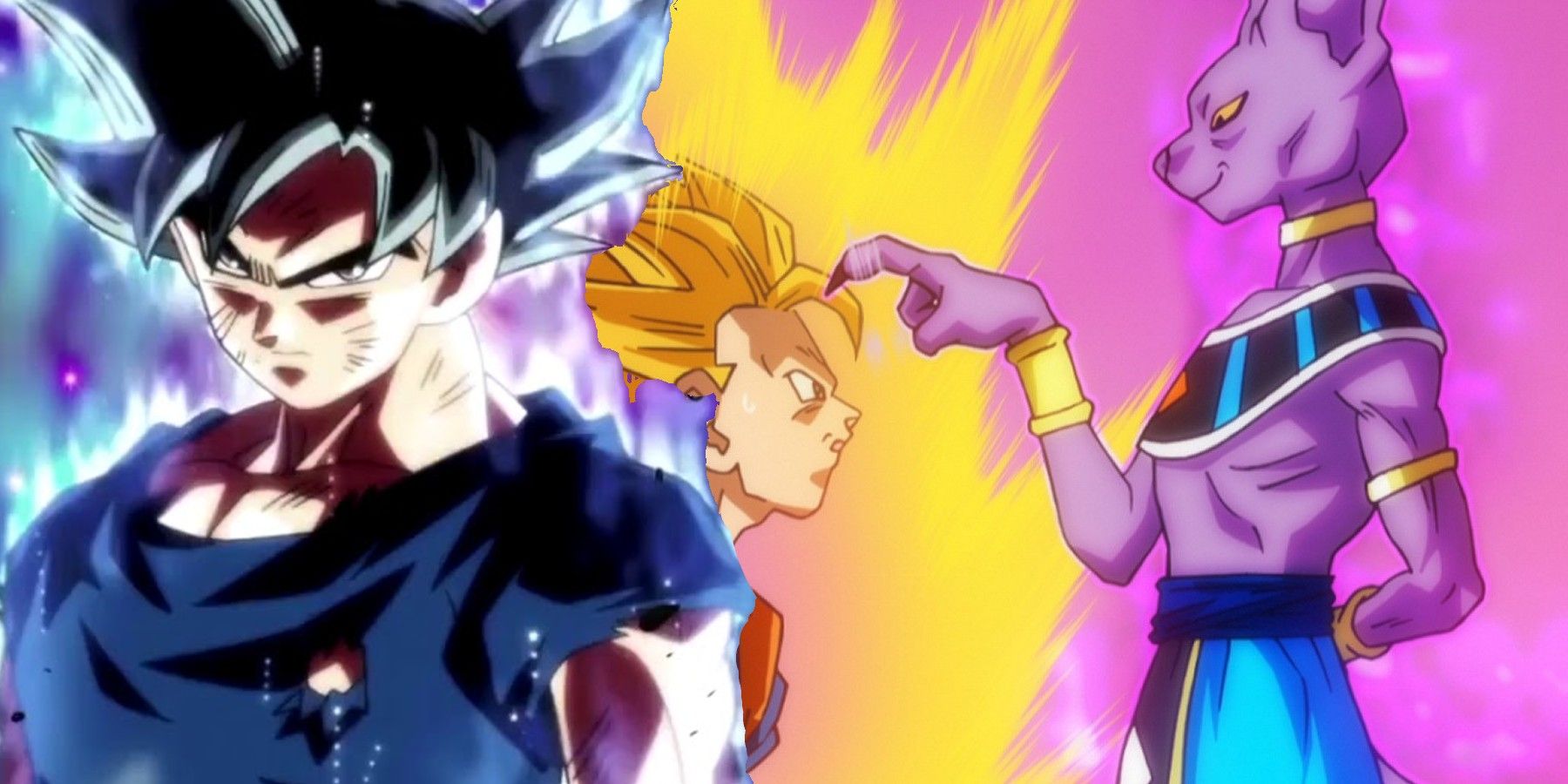 Goku of the popular manga series Dragon Ball Super has a reputation for being one of the most powerful characters in the entire realm of fiction. Fans have debated whether or not Goku is more powerful than DC Comics’ virtually invincible hero Superman, with several fan-produced videos showing a clash between those two titans can literally destroy the entire planet. Moreover, Goku is constantly training and working to surpass his limits – meaning that if he isn’t tougher than his opponent, he almost certainly will be.

So, it might seem strange that in the Dragon Ball Super manga series (a sequel to the original Dragon Ball manga series), Goku defeated his opponent in a very unconventional way. After learning he must protect the Earth from an opponent who’s much more powerful than he is, Goku goes on to acquire an insane amount of power. When even this proves not enough, Goku finds he can still win – by losing.

Related: Everyone Goku Has Killed In The Dragon Ball Franchise

The match took place in the early chapters of Dragon Ball Super, which introduced Lord Beerus, the cat-like God of Destruction. Based on Ancient Egyptian gods (and Dragon Ball creator Akira Toriyama’s Cornish Rex cat Debo – whom the vet joked was some kind of demon), Beerus walks the line between cartoonish and terrifying. While he’s prone to long cat naps and obsessed with eating vast quantities of food (particularly fish and pudding), he’s also insanely powerful and given to extreme reactions. His initial appearance had him blow up an entire planet after some thugs at a restaurant try to poison his food.

Obsessed with fighting the most powerful beings in the universe, Beerus becomes intent on battling the “Super Saiyan God” whom he believes is Goku. After traveling to Earth, Beerus threatens to blow up that planet unless Goku defeats him in battle. Always up for a challenge, Goku engages the God of Destruction but finds himself outmatched by the hairless cat (who doesn’t even fight back initially). Undaunted, Goku shifts to Super Saiyan Mode, Super Saiyan Mode 2, and then Super Saiyan Mode 3 – but even these ridiculously powerful forms are less than nothing to God of Destruction Beerus who just swats him away and insists on fighting the “Super Saiyan God.”

Naturally, Goku regroups and goes in search of greater power. And he finds it – by learning that the Super Saiyan God is created when five pure-hearted Saiyans channel their heart into a sixth Saiyan. Assembling Vegeta, Gohan, Goten, Trunks… and Videl’s unborn baby Pan, Goku transforms into the red-haired “Super Saiyan God” and engages Lord Beerus in battle. As expected, the battle is insanely violent thanks to the ridiculous power levels of the two combatants (as the shock waves from their blows are felt on other planets).

When Goku fails to immediately put down Beerus, the annoyed cat-god decides to obliterate the Earth – motivating Goku to reach deep inside himself, unleash an incredible torrent of power, and… utterly fail to even scratch the God of Destruction. However, Goku’s efforts fascinate the cat-god and he decides to “hold off on destroying the Earth, until our next meeting.” Encouraging Goku to continue building up his strength, the cat-god exits.

While Goku’s “win-by-losing” move probably wouldn’t have worked on a less ethical foe, the first story arc of Dragon Ball Super manga does show that not all battles need to be decided to physical force. Much like Goku, Beerus is intent on battling the best of the best, and despite his tendency to blow up planets, the cat-god shows a surprising level of sportsmanship.

Next: Dragon Ball: Goku’s 10 Best Techniques He Learned From Other Characters