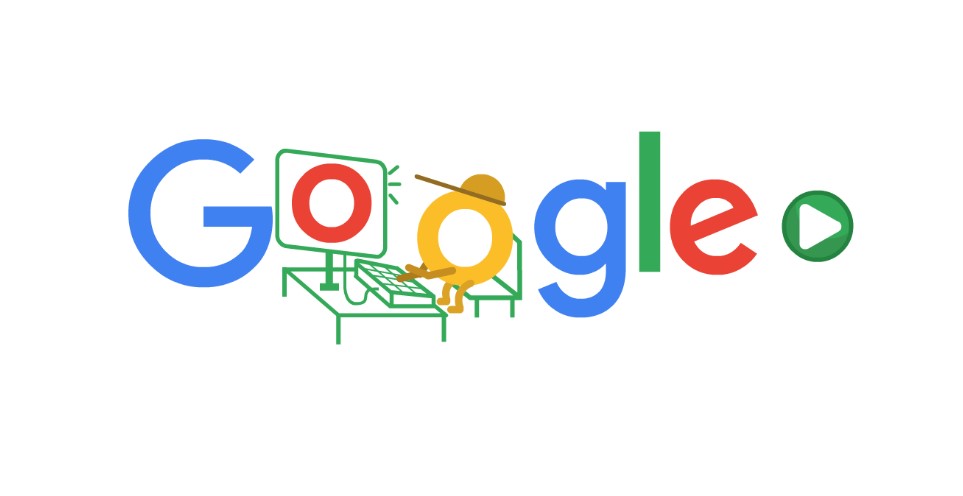 Just as Australia passes the one-month mark of nation-wide coronavirus restrictions, global tech giant Google has relaunched some of its most popular Doodle games to help entertain people stuck indoors.

Google has become known for transforming its iconic website logo into artistic and creative depictions of notable events, celebrations and anniversaries.

From time to time, the logo has turned into a playable online game, known as a Google Doodle game, that allows users to play on the website as a temporary video game.

"As COVID-19 continues to impact communities around the world, people and families everywhere are spending more time at home," a Google statement said.

"In light of this, we're launching a throwback Doodle series looking back at some of our popular interactive Google Doodle games."

The search engine giant plans to launch 10 games over as many days in a series that began with a 2017 creation, made available on Monday, April 27.

This popular Google Doodles game involves users programming and helping a furry friend across six levels in a quest to gather its favourite food by snapping together coding blocks based on the Scratch programming language for kids.

The game also doubled as a celebration of 50 years since kids programming languages were first introduced globally through Google Doodles.

In a throwback to the celebration of the 2017 ICC Champions Trophy, Google Doodles relaunched its miniature cricket game on Tuesday, April 28.

"We know that cricket is loved worldwide, so we wanted to make sure our Doodle works for everyone, including those on slower mobile networks," Google said in a statement.

"We kept the file size fly-sized, and the result is our smallest interactive Doodle ever — even snail networks can load it in seconds.

Google Doodle's third relaunched game on Wednesday, April 29 was an audio-visual creation that was first released in 2017 to mark the 117th birthday of the German-American filmmaker and visual artist Oskar Fischinger.

The Doodle allows users to select points that equate to a musical note, and when combined create a customised musical song.

"Today's Doodle aims to pay homage to him, while allowing you to compose your own visual music," Google Doodles creative lead Leon Hong said in a statement.

Early tests of the University of Queensland's COVID-19 vaccine have shown it can raise high levels of antibodies that can neutralise the deadly virus. 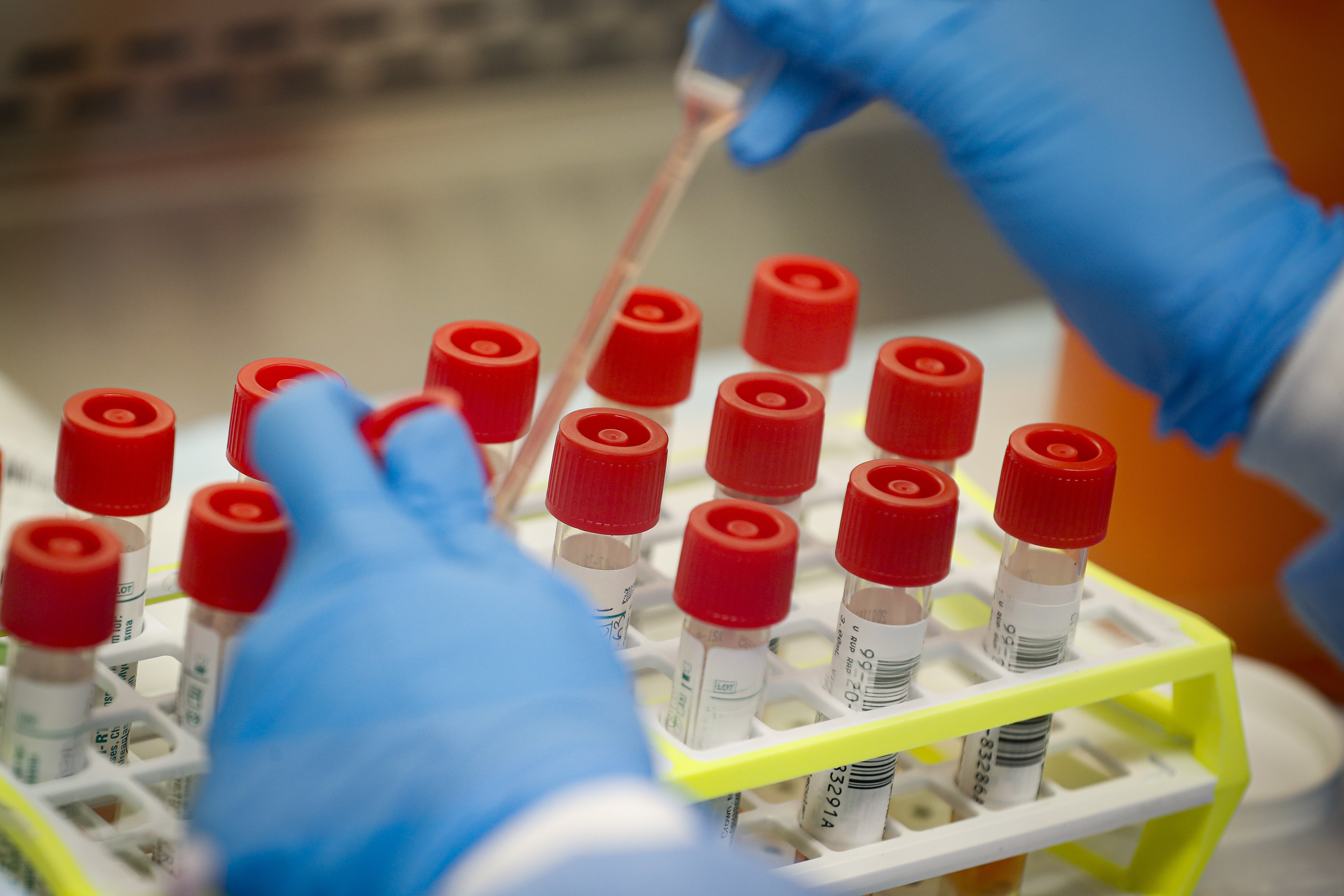 The University of Queensland's COVID-19 vaccine has shown in pre-clinical tests it can raise high levels of antibodies that can neutralise the virus.

The university's project co-leader Professor Paul Young said the results were an excellent indication the vaccine worked as expected.

"This is what we were hoping for, and it's a great relief for the team given the tremendous faith placed in our technology by CEPI (Coalition for Epidemic Preparedness Innovation), federal and Queensland governments and our philanthropic partners," Prof Young said in a statement today.

"We were particularly pleased that the strength of the antibody response was even better than those observed in samples from COVID-19 recovered patients."

Professor Kanta Subbarao of the Doherty Institute, which is working with UQ, tested the vaccine samples in the laboratory.

"This is a very important finding because similar immune responses with SARS vaccines in animal models were shown to lead to protection from infection," Prof Subbarao said.

The final results from pre-clinical tests are hoped to be in by early June before clinical trials can start.

You can also get up-to-date information from the Federal Government's Coronavirus Australia app, available on the , and the

What your train and bus commute may be like in the future...