Google Maps says it has removed images showing the climb up Uluru after walking up the sacred Australian site was stopped last year. 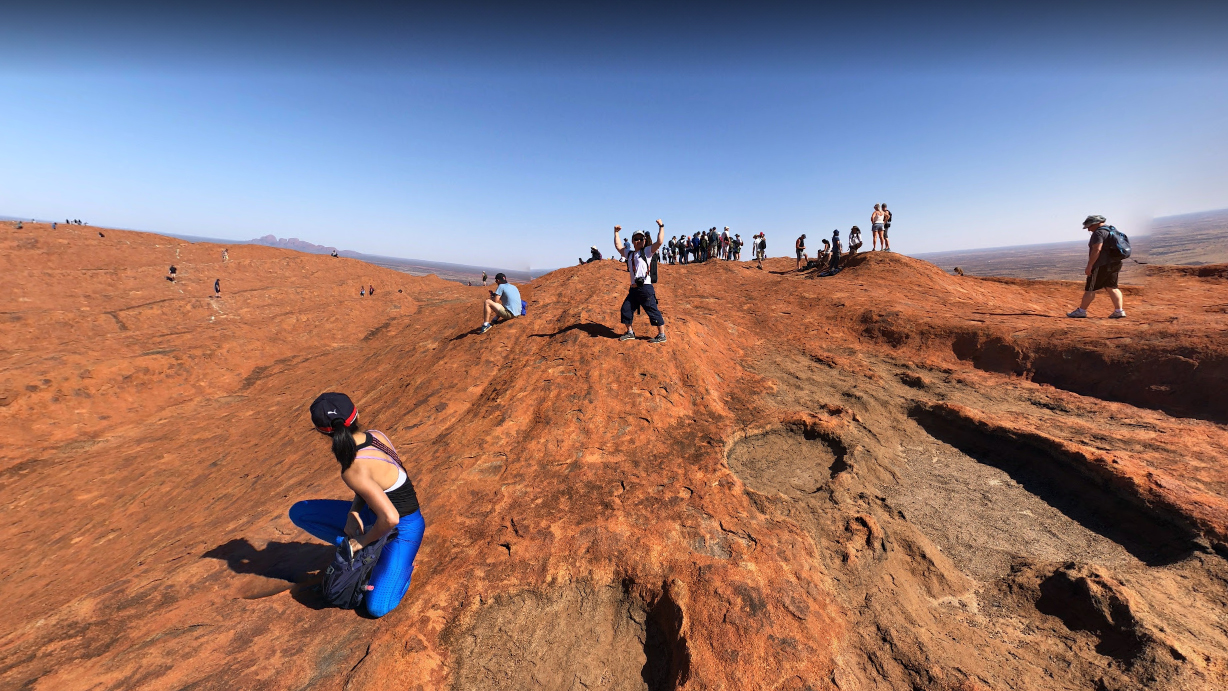 Google Maps says it has removed images showing the climb up Uluru after walking up the sacred Australian site was stopped last year.

Parks Australia had asked for images showing the walk up the rock in the Northern Territory to be taken down from Google Maps.

The website allows users to take a virtual walk around attractions by viewing images posted by people who have visited on Google Street View.

It meant computer users could still "walk up" the rock, despite the ban.

Images include shots of people celebrating at the summit.

While some shots could be seen this afternoon, Google confirmed the images have been removed.

"We understand Uluru-Kata Tjuta National Park is deeply sacred to the Anangu people. As soon as Parks Australia raised their concerns about this user contribution, we removed the imagery," a spokeswoman told 9news.com.au. 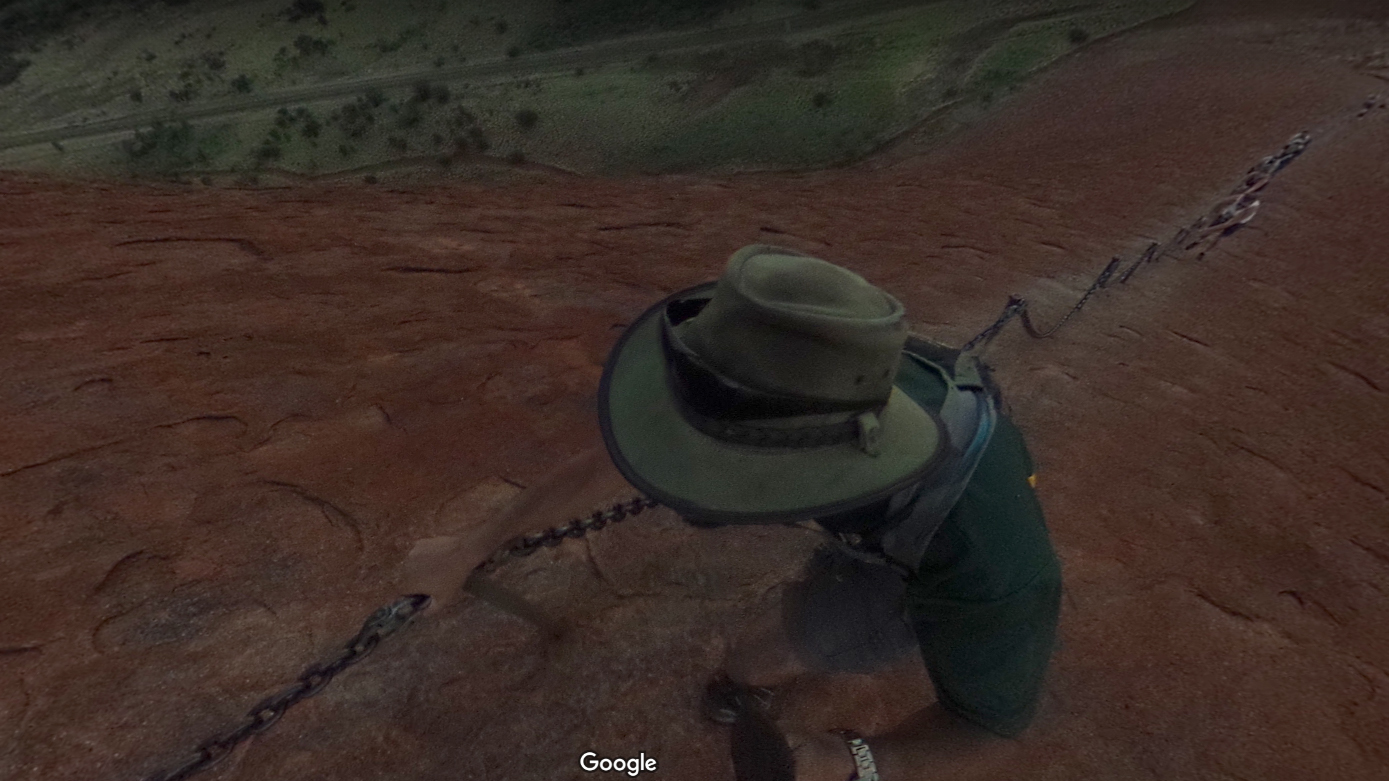 Uluru is a sacred site and of great spiritual significance to the Anangu people, the traditional owners of the land.

In 1985, the Uluru-Kata Tjuta National Park was returned to their custody.

The National Park board decided in 2017 to ban the climb. 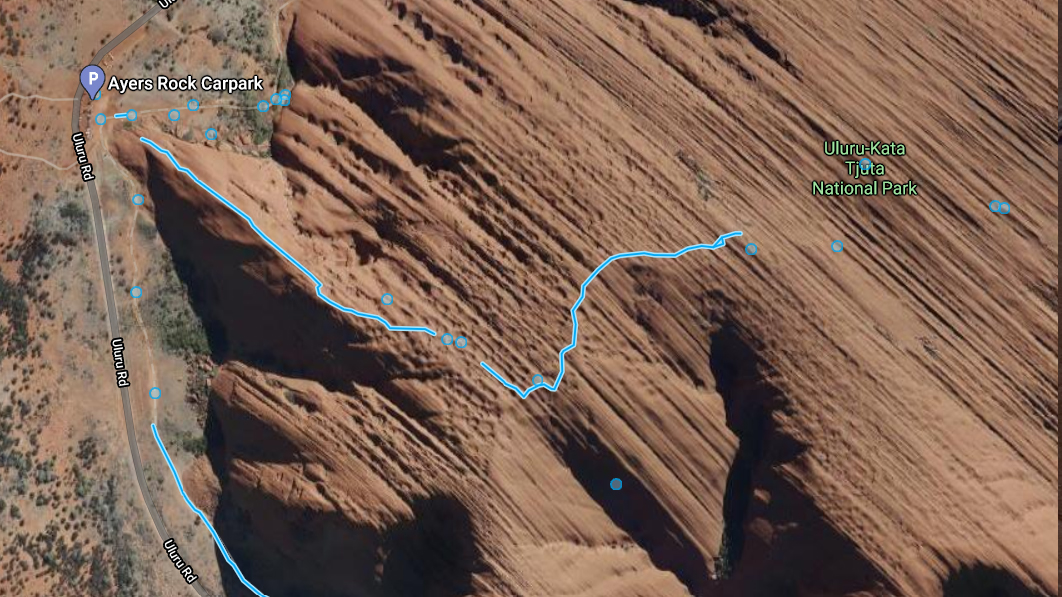 The closure eventually happened in October 2019, after a long campaign by the traditional owners.

The feat was also gruelling and dangerous, with 37 people dying since records were kept. 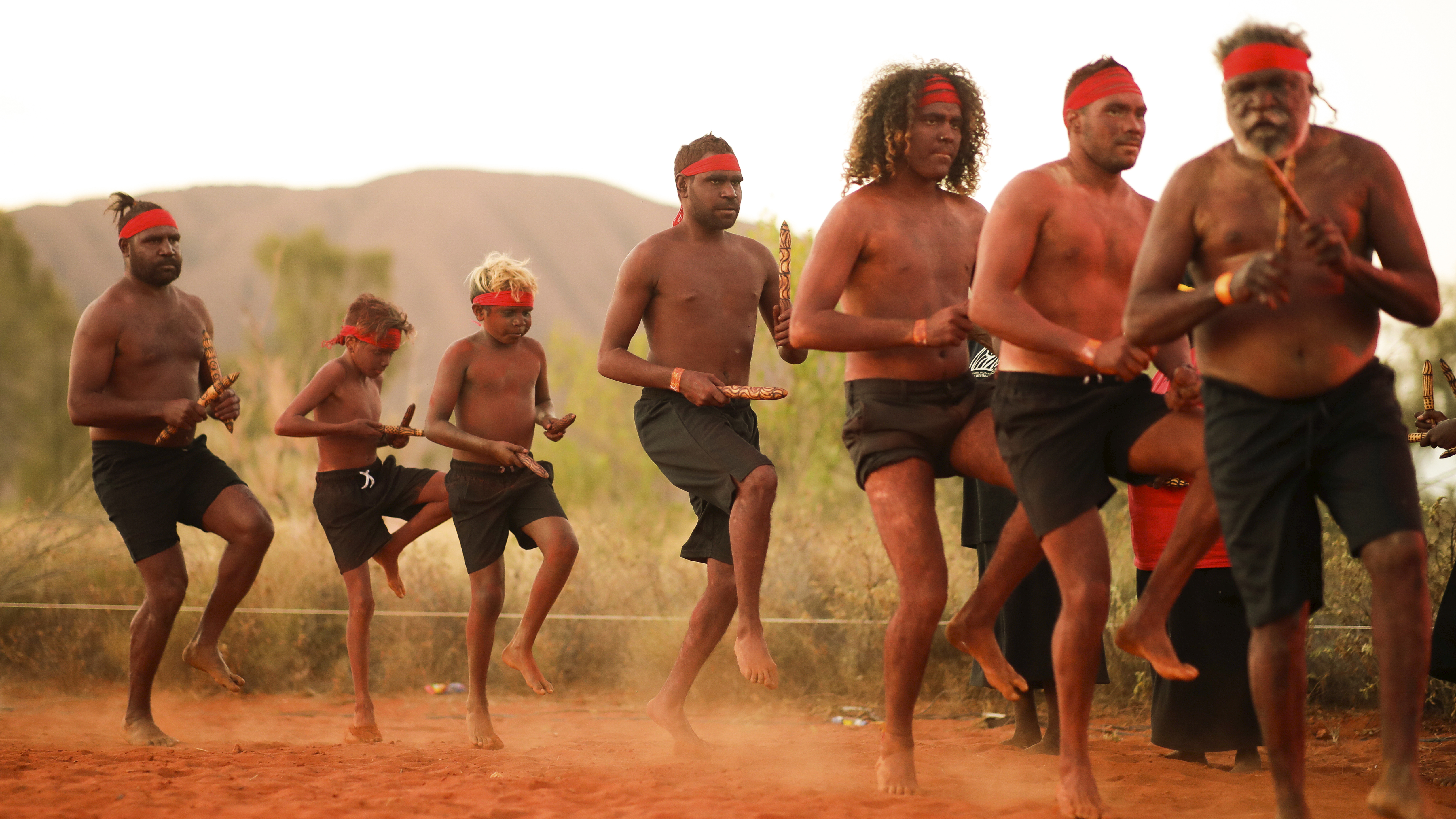 Climbing was first allowed in the 1930s, with a metal chain installed in the 1960s to mark the route.

Search for Queensalnd boy who vanished from Horse Camp

Major Aussie retailer to shut dozens of stores in pivot...