Designer Gordon Murray paid tribute to the late Niki Lauda on the day of the Austrian's birthday by... The post Gordon Murray T.50s track beast named in honour of Niki Lauda appeared first on F1i.com. 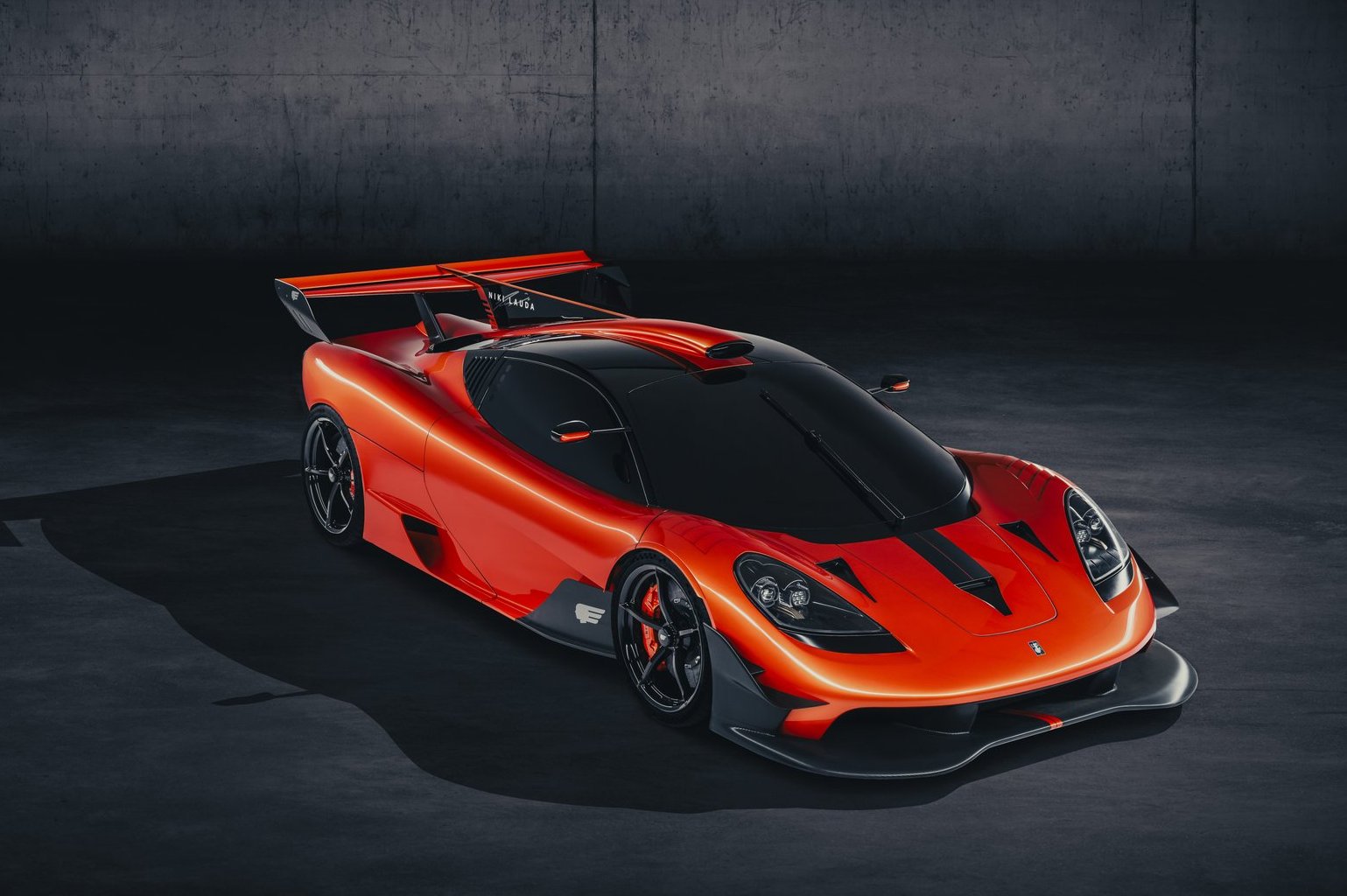 Designer Gordon Murray paid tribute to the late Niki Lauda on the day of the Austrian's birthday by naming his future T.50s track car in honour of the F1 legend and former Brabham driver.

Murray's latest design, based on the latter's T.50 road going model, will be powered by a bespoke 3.9-litre Cosworth V12 engine developing 725bhp and weigh in at just 825kg.

According to Gordon Murray Automotive, the T.50s supercar, priced at a lofty £3.1m, has been "conceived, designed and engineered to offer the ultimate on-track driving experience".

The T.50's baseline version takes a leaf out of Murray's creative book on aerodynamics as it incorporates a revolutionary 40cm diameter fan to suck it down onto the road, a concept the genial Murray initially developed for the Brabham BT46 fan car which Lauda steered to victory in the 1978 Swedish GP.

The T.50s supercar also makes good use of the fan concept but also incorporates an array of prominent aero elements that deliver up to 1500kg of total downforce.

"The T.50s is named in honour of Niki to commemorate his famous win with the BT46B fan car in the 1978 Swedish GP," said Murray.

"Niki was a great racing driver and he was also a good friend, and it is absolutely fitting that we are launching the T.50s Niki Lauda on his birthday.

"Niki would have appreciated the innovation and engineering detail in our car."

Production of the limited edition car - only 25 units shall be produced - will begin in January 2023 following the assembly of 100 T.50 road cars.

Every T50s will be uniquely named after one of Murray's Grand Prix with Brabham or McLaren.

The first car's chassis plate will be engraved with the words 'Kyalami 1974' in memory of Carlos Reutemann's win in the South African GP that year at the wheel of the Murray-designed Brabham BT44.

"Each car will carry its own individual story, being forever linked to the grand prix victory it is named after," explained Murray.

"The T.50s is inspired by my love of motorsport, so it seemed entirely fitting to create this special connection to iconic races from the past."

The man who penned the legendary McLaren F1 supercar says the 25-strong future production run has already been sold for the most part, but "a handful' are still up for grabs.

The celebrated British engineer and designer says he is well acquainted with the future lucky owners.

"Fifty percent of the buzz I get from cars comes from designing them," Murray said. "And the other 50 comes from meeting people and getting them involved."

Bottas enjoying every lap around 'fun and cool' Mugello