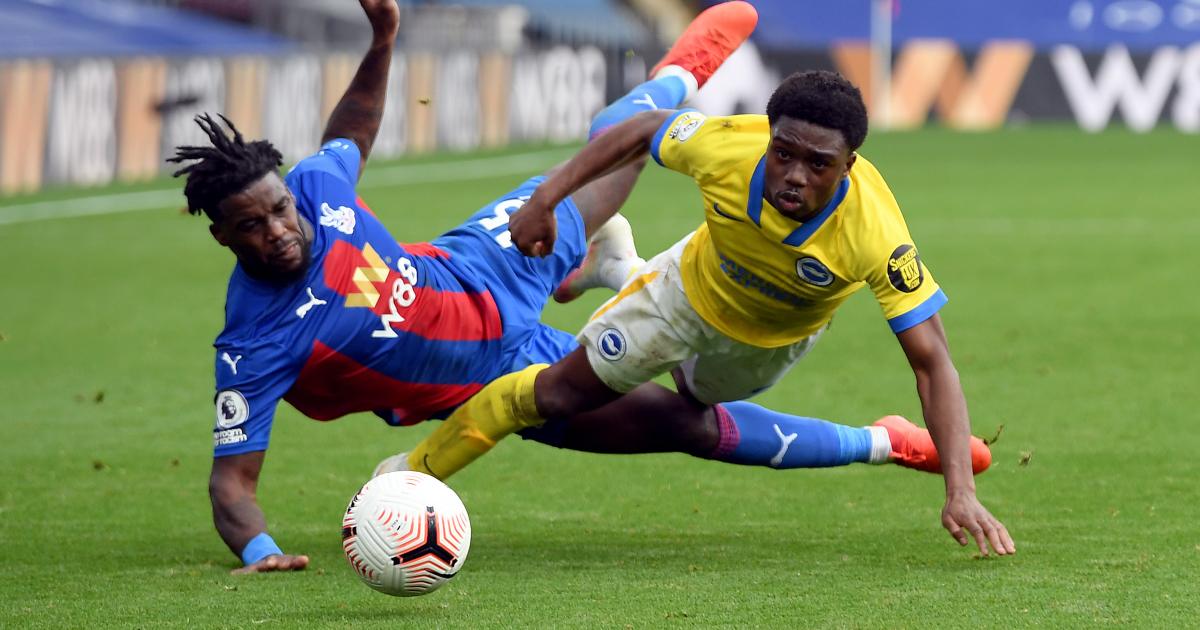 ARSENAL AMONG LAMPTEY SUITORS
Arsenal could be on the lookout for a new right-back this summer if Hector Bellerin makes his way out of the Emirates.

The Spain defender has been , while Barcelona are also said to be interested, despite barely having a pot to p*ss in.

So the Gunners are eyeing up replacements and on the list is Tariq Lamptey.

That’s the claim of Fabrizio Romano, and it should hardly come as a surprise. Any club in Europe looking for a right-back this summer will be taking a look at Lamptey.

The Chelsea boss, according to ESPN, is looking at Aurelin Tchouameni, who is catching the eye this season with Monaco in Ligue 1.

In a wider piece on Monaco’s fortunes under Niko Kovac, it is mentioned that ‘Chelsea are huge admirers’ of Tchouameni.

The 21-year-old is a defensive midfielder who came through the ranks at Bordeaux before joining Monaco last January.

Chelsea have history when it comes to buying defensive midfielders from Monaco, though. The last one they signed is currently parked at Napoli.

ALABA RACE STILL ON
A few weeks ago, it was thought the race for David Alaba had been run. , with an agreement all tied up and a medical in the diary.

But Bild reckons there is some way yet to go. Apparently, Real have yet to meet Alaba’s excessive demands and the deal remains undone.

Which means PSG and some unspecified Premier League clubs remain in the running, with the Parisians having held talks with Alaba’s agents. One potential spanner in the works: It has been claimed in recent days that the 28-year-old wants to play in midfield for his new side.

He also wants a unicorn that sh*ts Skittles.

Cole: £24m Brewster must ‘step up’ for Sheffield United

Solskjaer: Man United ‘a little bit off’ against Palace