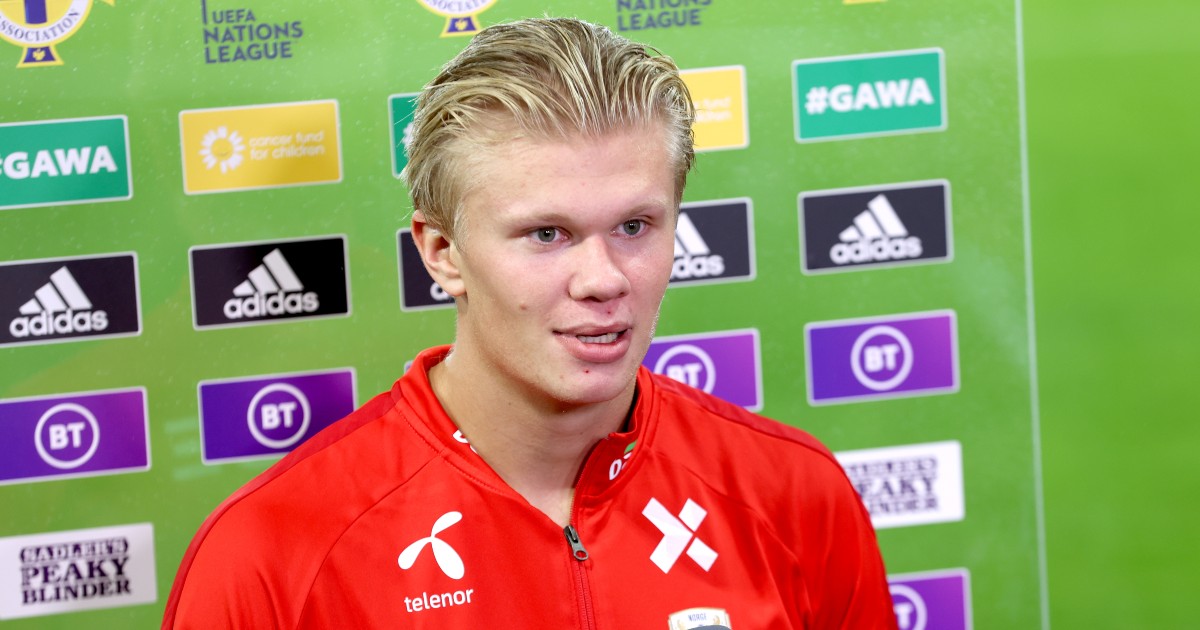 THE LONG GOOD BAILLY
Eric Bailly conceded more goals (6) in 90 minutes  than in 907 minutes across his other 12 appearances for Man United this season (5). He is pretty good, if not a little injury prone.

So Ole Gunnar Solskjaer would quite like to keep him beyond the end of a contract that runs until summer 2022. He is ‘a huge fan’ of the centre-half yet his search for a long-term partner to Harry Maguire is ongoing.

Man United would still be eager for Bailly to stay if they can persuade him to be more of a squad player in the future, with The Sun reporting that negotiations have commenced over a three-year deal. In the event that Bailly does not commit, Man United would then ‘be prepared to listen to offers’ instead of potentially losing him for nothing.

ERLING LEARNING CENTRE
Manchester City are rather more interested in bringing new faces in to freshen up a squad on a dreadful run of form. ? Christ, lads. Awful.

While and Solskjaer , Pep Guardiola is ready to put his ill feeling with Mino Raiola to one side to bring in Erling Haaland.

The say their ‘toxic relationship’ would be no obstacle to a £100m move, with City considering the purchase of an elite forward to be their ‘top priority’. Romelu Lukaku, another Raiola client, is one of ‘up to five alternative targets’ who would also be explored.

City ‘also believe they remain frontrunners’ to bring in Lionel Messi if the chance presents itself, while they would expect Sergio Aguero to ‘prove he is suffering no long-term problems’ with injury before extending a contract that expires in the summer.

BARNES BURNER
Sticking with the , Harvey Barnes is said to be a man in demand. They report that Man United and Liverpool ‘have both had the midfielder watched’ in .

But Leicester will combat any interest by opening ‘advanced talks’ with the 23-year-old, thereby ‘bringing him into line with other top earners’ at the King Power Stadium.

Barnes is ‘happy’ and ‘ready’ to stay. Hell, he has three years left on his current deal. Yet Leicester wish to recognise, acknowledge and reward his recent improvement. How lovely.