"Gas has chosen itself" 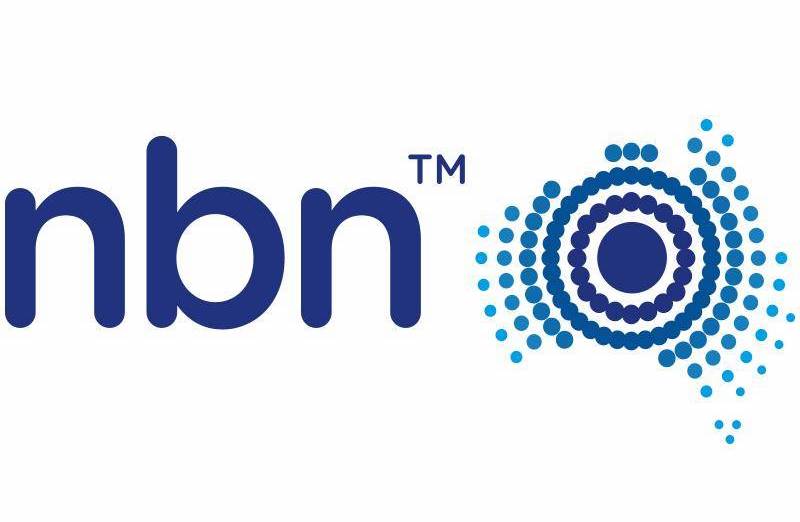 Scott Morrison has unveiled a major new infrastructure upgrade that will see Australia’s National Broadband Network converted to gas. Currently 0% of the NBN runs on gas.

Announcing the spending today, Mr Morrison said the upgrade would increase the speed at which political influence from the gas industry is converted into private-sector profits.  Upload speeds of taxpayer money would also be increased.

“This is a world first. No other country has a broadband network that runs on gas. We’re leading the world in modernising the way we communicate,” Mr Morrison said.

Under the program, $3 billion worth of gas would be bought from private companies with the remainder to be spent on marketing.

The plan is expected to create as many as three jobs.

To save a life without mocking.

Uptick in UFO Sightings and Cannabis Consumption as COVID-19...