The code includes the full list of unacceptable behaviours for government Ministers. 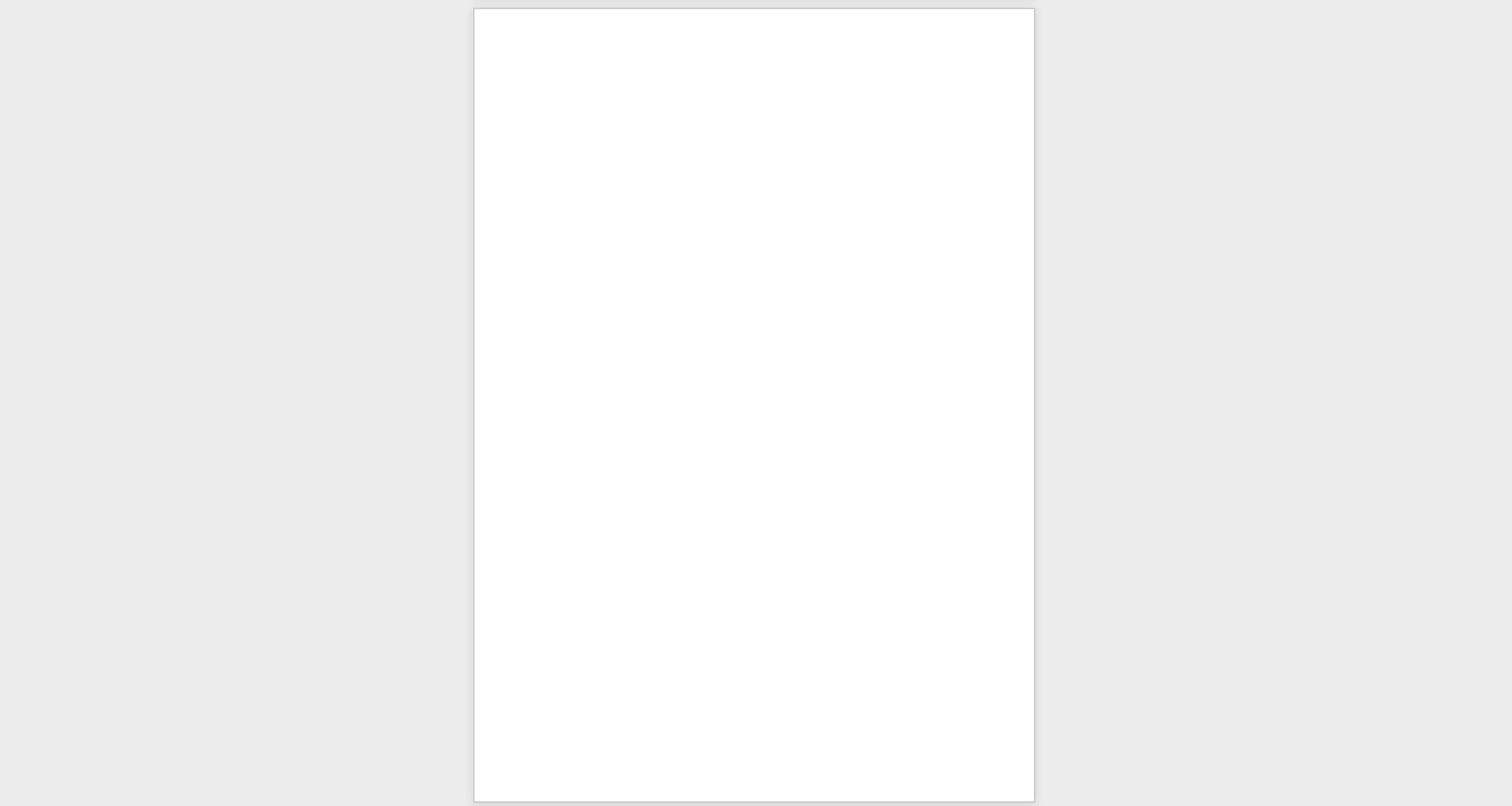 Prime Minister Scott Morrison has released an updated version of the Ministerial Code of Conduct, which he says he more reflective of the expectations of government Ministers in 2021.

The code includes the full list of unacceptable behaviours for government Ministers, as well as the offences deemed series enough to force a Minister to resign. All Ministers and Assistant Ministers are expected to conduct themselves in line with these standards.

“It was clear that the old guidelines were out of step with my expectations. This brings us into line with today,” Mr Morrison said.

“All Ministers are very aware of these new standards. And if a Minister transgresses any one of them, they will be asked to step down immediately”.

Most ministers we spoke to admitted they hadn’t had time to read through the full document, but were briefed on its contents by staff.

Trump Orders ‘Outbreak’ Star Dustin Hoffman to Save the...

We Sent A Reporter To The Future To Find Out Who Wins The...

My Family Tried HelloFresh and What Happened Next Blew...