A millionaire businessman is launching legal action against the government after it refused to disclose minutes of the Sage meetings that informed its decision to impose the coronavirus lockdown. Read more: Government to face legal action over refusal to publish lockdown advice minutes 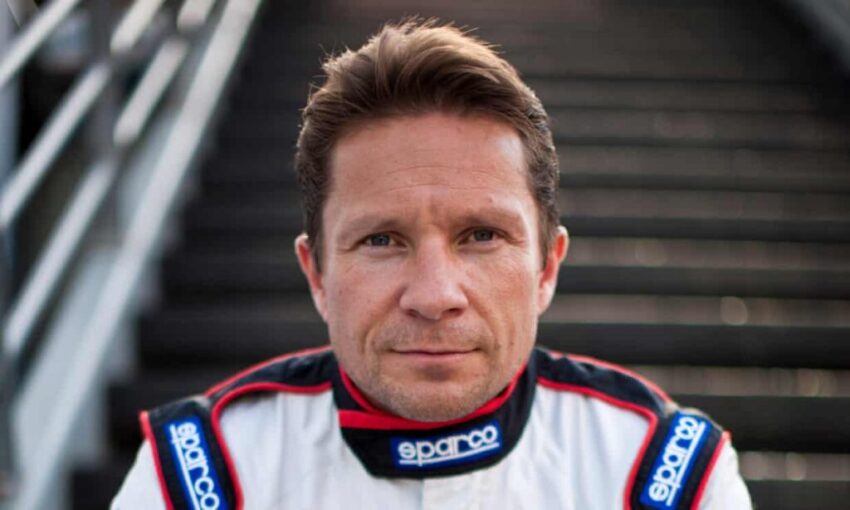 A millionaire businessman is launching legal action against the government after it refused to disclose minutes of the Sage meetings that informed its decision to impose the coronavirus lockdown.

Simon Dolan, who owns Jota Aviation, said he received an unsatisfactory response to his challenge over the legality of the lockdown in a “letter before action” sent two weeks ago.

He and his lawyers intend to go to the high court to seek permission for an urgent judicial review of the background to the lockdown imposed on 23 March. He had sought to obtain minutes from meetings of the government’s Scientific Advisory Group for Emergencies (Sage).

“We are pressing ahead with the case and expect to be heard within the next 10 days or so,” Dolan said. “I believe it is absolutely crucial in holding the government to account – they have introduced entirely unprecedented restrictions on basic freedoms, caused the losses of millions of jobs, destroyed businesses, incurred eye-watering amounts of debt, which will take generations to pay back, and yet they refuse to share the basic information they say they rely on to make these devastating decisions.”

His lawyers have argued that the lockdown was ultra vires – outside of legal authority – because it implemented regulations under the Public Health Act 1984 instead of the Civil Contingencies Act 2004 or the emergency Coronavirus Act 2020.

They have also argued that the lockdown, which must be reviewed every three weeks, was reimposed on a “disproportionate” basis in law, using an “over-rigid” test regarding its effect on containing the disease but not its impact on the economy, jobs and wider health; and third, that it breached the European convention on human rights covering the right to liberty, family life, education and property.

Dolan was seeking disclosure of the minutes of Sage meetings this year to give the government the opportunity to fully explain its justifications for the five tests Boris Johnson has set out for lifting the lockdown.

“It is now apparent that the five tests are nothing more than another example of empty rhetoric,” he said. ”Remember ‘flatten the curve?’ The curve is flat [but] we are still in lockdown. Remember ‘Save the NHS’? It’s been running at 60% capacity across the board for the entire period.” Dolan argued that economic tests should also be part of the publicly argued tests for continuing a strict lockdown.

Dolan says he is not opposed to the lockdown in principle, but to what he describes as a “totalitarian” approach involving lack of transparency over Sage advice and other key government advice.

“What is [the government] afraid of? Why won’t it let the public see the advice that it continually says it is following? Surely we all have a right to see why we remain in lockdown, why millions of people are not allowed to earn a living or see family or friends,” he said.

The government has been widely criticised in the last week for the lack of clarity in its lockdown guidelines. Scotland and Wales are continuing to tell residents to “stay at home”, while Boris Johnson has relaxed the message in England.

Johnson is also under pressure after epidemiological models suggested transmission rates in London were now half those in north-east England and Yorkshire, raising the question of whether all areas would be safe to emerge from lockdown at the same time.

The Department of Health and Social Care has been approached for comment.

A guide on how you can return to work safely

Women feel less safe in the workplace than men as Covid...

4 Strategies to Get Your Small Business through the Recession

How To Perform A Competitor Analysis (And Why It’s Important)...