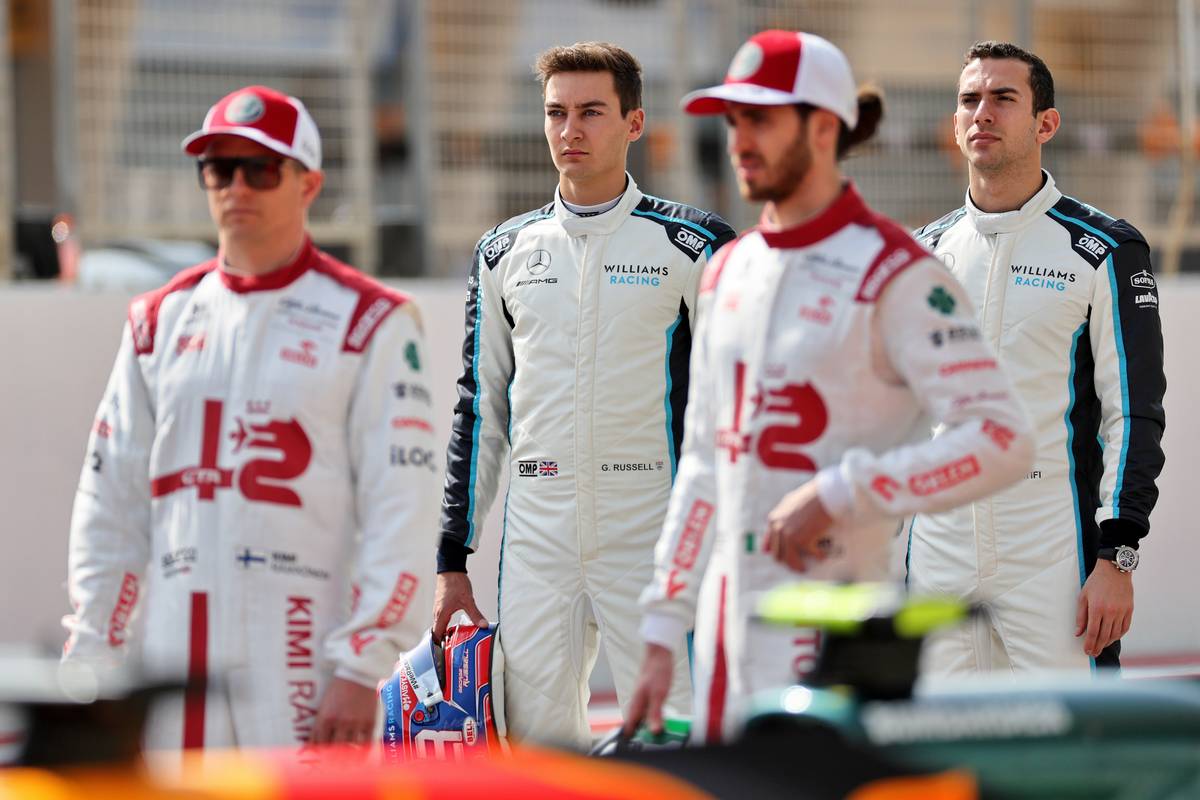 George Russell says his directorship with the Grand Prix Drivers Association allows him to have a voice for the sport's drivers, an opportunity of which he is "proud".

Ahead of the start of the 2021 season, Russell replaced Romain Grosjean as a director of the GPDA, the Williams driver working alongside fellow director Sebastian Vettel, legal advisor Anastasia Fowle and chairman Alex Wurz.

Initially founded in 1961 to represent the drivers' interests in the sport, the GPDA continues to interact with Formula 1's chiefs to help improve Grand Prix racing's safety, governance and the spectacle on the track.

In Bahrain last month, Russell explained why he accepted to become a director of the F1 drivers' united body 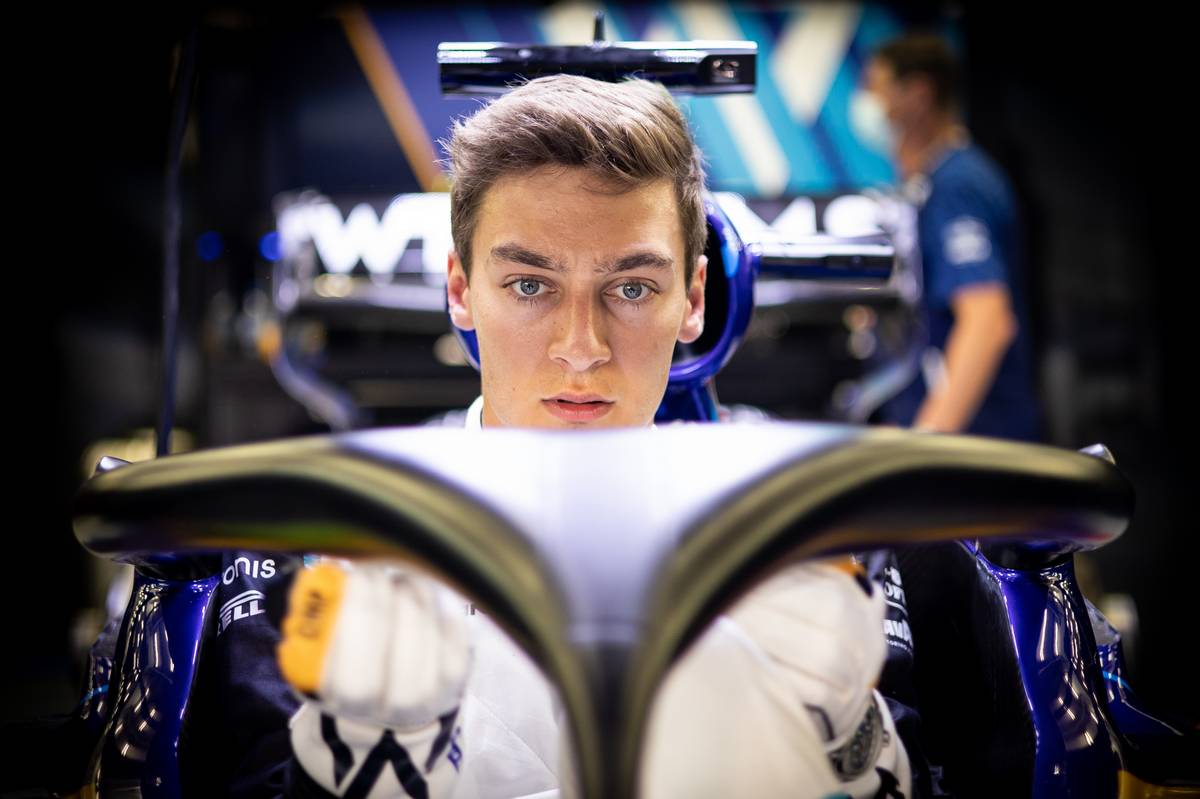 "Firstly, I mean I wanted to take on that role because I think what the GPDA has done over so many years has been great for the sport," he said.

"Whenever we’ve had our debriefings between all of the drivers which, in 2019 was very common – probably once after every two Grands Prix, we’d stay after the drivers’ briefing and we’d all talk about certain issues or ways we could improve the sport.

"I was always quite vocal, I always quite enjoyed putting my opinion forward, and I guess having a voice for the drivers is something I’m quite proud of it to be honest.

Russell believes the drivers can play a pivotal role in the evolution of F1 thanks to their "unique perspective".

"I think for me, personally, if I can look back in 20 years’ time and say I was a part of a positive change in Formula 1… he added.

"I think the future of Formula 1 is looking incredibly bright with Liberty, obviously now with Stefano [Domenicali] and Ross [Brawn] at the helm.

"And from our side, I think the drivers are having a stronger and stronger voice to help shape that future of the sport as obviously we’re in a unique perspective to feel it from the drivers’ perspective, which is obviously a huge part of Formula 1.

"So I, being at the forefront with Sebastian and Alex Wurz to push forward these views of the drivers to Formula 1 towards the FIA, and if I can look back and say I was part of that, that will be something I will be proud of."

The post GPDA director Russell 'proud' to have a voice for drivers appeared first on F1i.com.