Grosjean: My generation never got its chance with top F1 teams

Romain Grosjean believes he was part of a generation of drivers that were never really given a real... The post Grosjean: My generation never got its chance with top F1 teams appeared first on F1i.com. 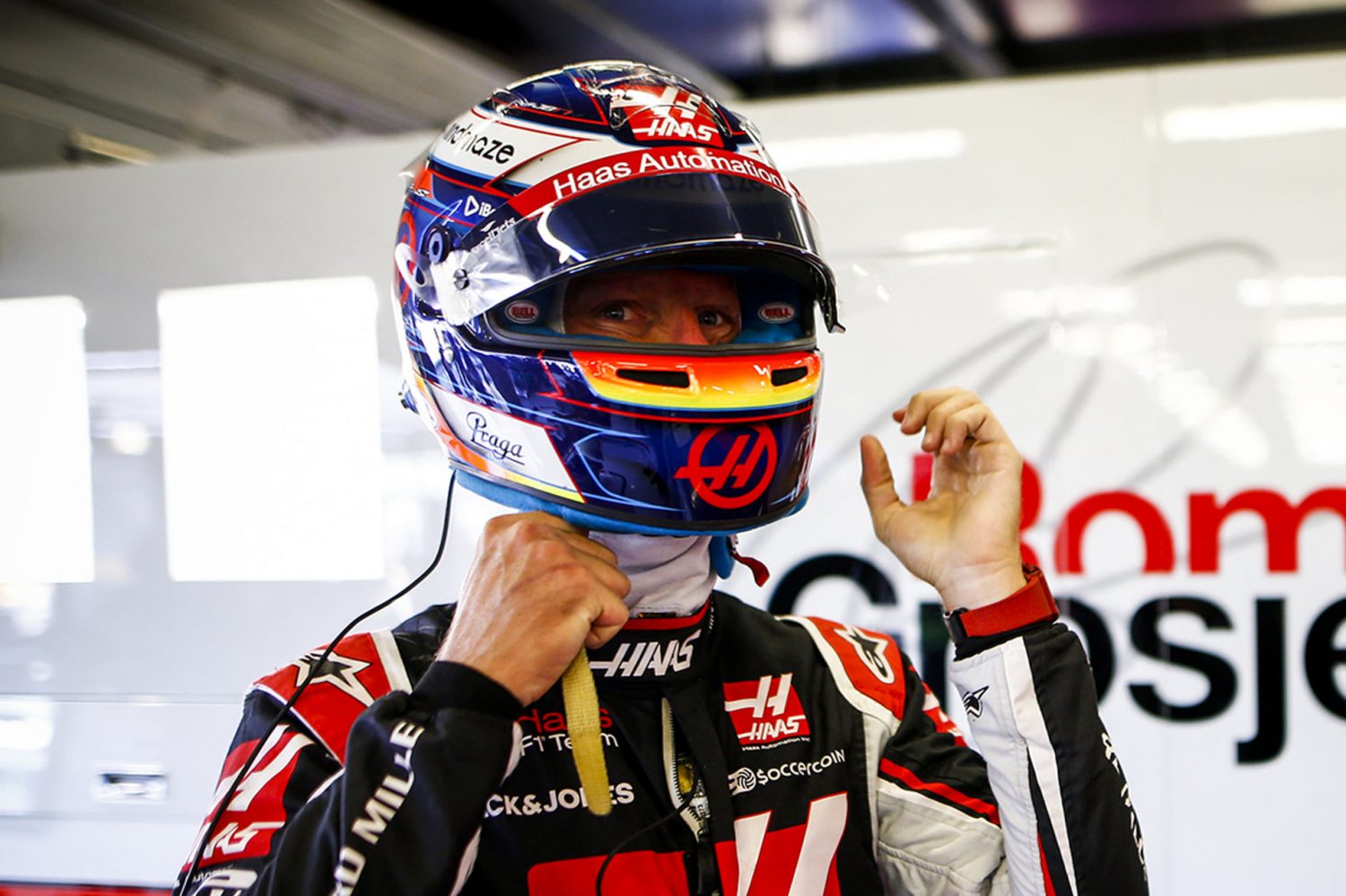 Romain Grosjean believes he was part of a generation of drivers that were never really given a real chance to shine with a top team in F1.

Grosjean is set to depart the grid at the end of the year after nine full seasons at the pinnacle of motorsport.

The Frenchman was hailed as a bright young talent during his formative years in the sport with Lotus in 2012, but never succeeded in extracting himself from F1's midfield thereafter to land a plum seat with a top team.

Grosjean believes he isn't the only driver of his generation for whom timing impacted their course in F1.

"Paul Di Resta, Nico Hulkenberg, myself, even Sebastian Buemi a little bit… We all came at a time when the top seats were taken, the old guys wouldn’t leave Formula 1 yet, and the young ones came after and we never really got our chance. That’s just the way it is.

"There’s not much you can control about that and having 10 years in Formula 1 has been incredible.

"I think I’ve achieved what I wanted to. Obviously, you always want to be a World Champion, but you discover that without the right tools there is no chance.

"Hopefully that will change in the future because I think it would bring Formula 1 in a much better place if it wasn’t just dominated by a team – which is doing an incredible job, absolutely beautiful – but also a bit sad for the racing part where they are just too strong for the others."

In his first two full seasons in F1, in 2012 and 2013, Grosjean secured nine podiums with Lotus. But when the former Enstone squad's financial woes set in, it was a turning point for the Frenchman. 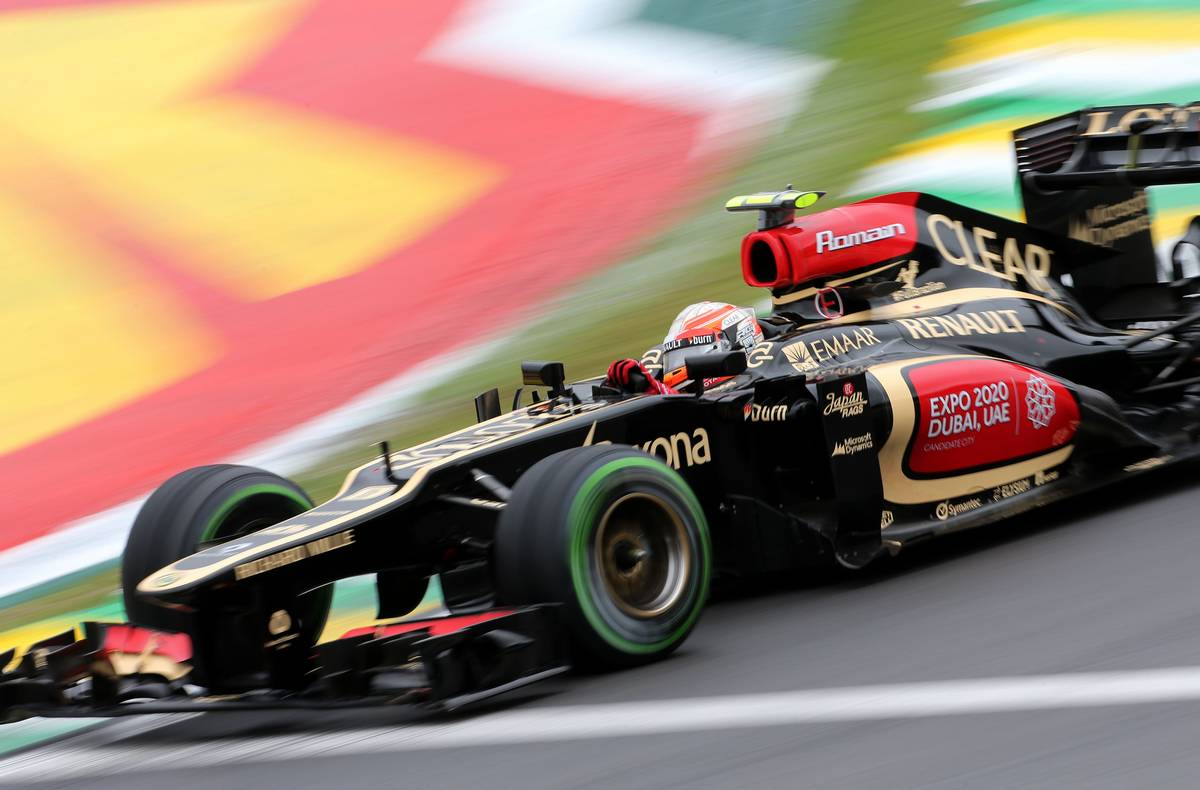 "Maybe the only regret I have is that Lotus went bankrupt in 2014 after a brilliant 2013 where we were on the right path, going somewhere well," he said.

"I didn’t get an offer from a top team at the time, Kimi [Raikkonen] went to Ferrari and I stayed at Lotus and we just went downhill. It’s then very hard to recover when you’ve been at a team close to the back of the field.

"Then I took the Haas challenge, which was a great experience as well. But sadly, the last two years we didn’t quite get up to speed or engage second after a great start. I guess that’s the only regret."

Grosjean also candidly acknowledged the mistakes that have marked his time in F1.

"Yes, I have made mistakes," he said. "I have spoken too much sometimes, but I always say what I what I feel. I admit when I’m wrong after. But I know I could have won some races.

"There’s no regret in not winning a race because I know every time I had a chance I tried as much as I could and I did everything I could.

"I would say maybe the only regret is that after 2013 I didn’t really get a chance to have a car that was competitive and carry the momentum."

The post Grosjean: My generation never got its chance with top F1 teams appeared first on F1i.com.