In an interesting turn, Jet Airways is offering its fleet to fly repatriation missions for India. The airline,… 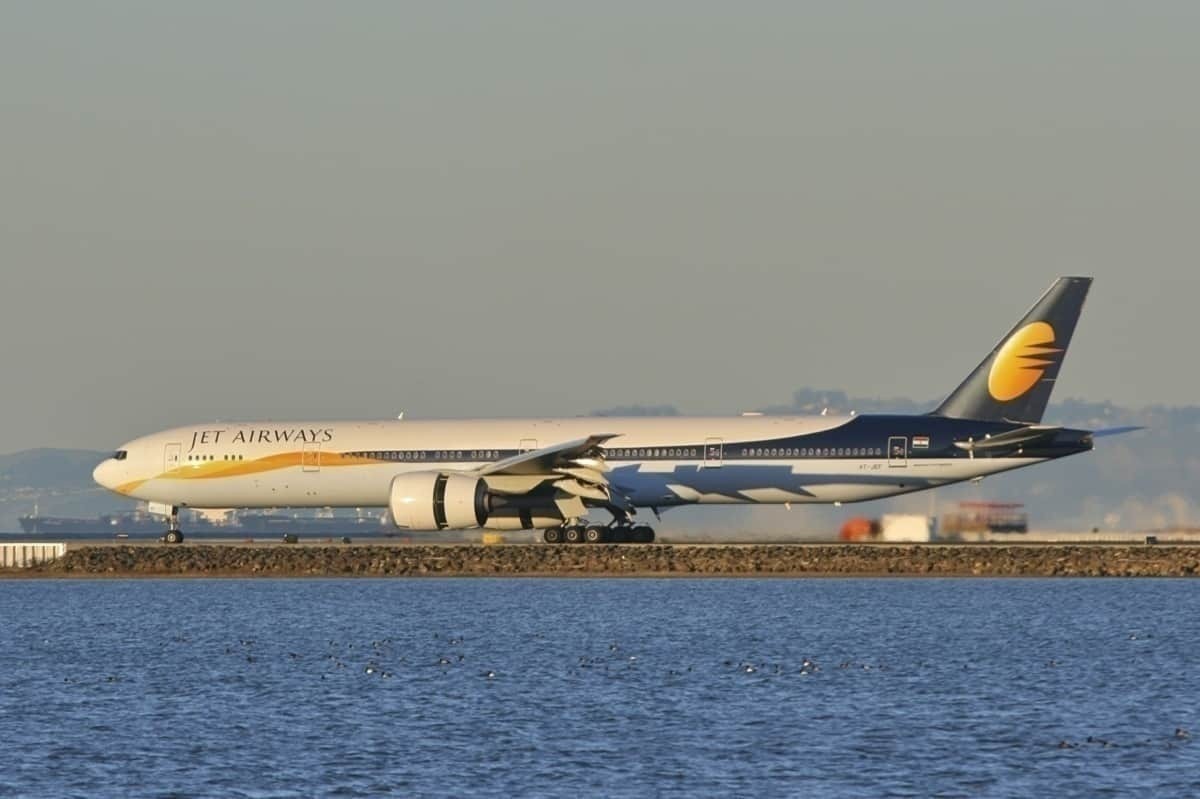 In an interesting turn, Jet Airways is offering its fleet to fly repatriation missions for India. The airline, in a statement, said it can provide two 777-300ERs for the missions, and up to four aircraft in total. Additionally, Jet Airways also clarified its current fleet size in a bid to gain approval to restart operations. Let’s find out more.

Where is Jet Airways now?

Jet Airways suspended operations in April last year and has since gone into bankruptcy proceedings. The airline has also been looking for investors to potentially rescue the airline, although most big names have stayed away. Most the carrier’s fleet has been repossessed by lessors, leaving the airline with a mere 12 aircraft, as confirmed in the statement.

Right now, Jet Airways’ fleet consists of three 737s, three A330s, and six 777s. Of this, Jet believes it can provide two 777s for repatriation flights “within a reasonable time frame”, and possibly even four. Jet Airways was one of the few airlines with a widebody fleet in India, the other being Air India and most recently Vistara.

As mentioned before, Jet’s entire fleet has been grounded since last year. This has meant no activity in the air or on the ground and no maintenance checks on the aircraft for over a year. While airlines around the world have grounded their fleets, they still carry out regular checks or even fly ghost flights to keep the planes airworthy.

Before the planes can fly again, Jet faces several hurdles. The government will need to reactivate Jet’s Air Operator’s Certificate (AOC) as well as authorize it to carry out the required maintenance checks. All of this might be difficult, considering the airline’s mountain of debt and loans owed to its creditors.

Even if the government does clear Jet, it is still to be seen if its planes are still airworthy after spending over a year on the ground. Without the needed checks, it is very possible that the planes are not serviceable and require heavy maintenance, which could cost the airline millions.

While Jet’s offer to help out with the repatriation flights is a noble one, it seems highly unlikely considering the hurdles involved. It is possible that the move is simply a marketing push, meant to put the airline in the news and attract new investors. If the marketing stunt works, Jet could see its AOC renewed and have permission to start flying again. Even if it fails, Jet has still made waves in the news and reminded everyone of its existence.

What do you think about Jet Airways’ offer? Could we see Jet in the air again? Let us know in the comments below.

Iran Air – What Could Have Been

EVA Air vs China Airlines – Which Taiwanese Carrier Is...

South Korea Will Lease A Boeing 747-8I From Korean Air...

Why Is Wizz Air So Cheap?