The Uralkali Haas F1 Team will roll out its new VF-21 challenger in Bahrain's pitlane early on Friday... The post Haas confirms Friday pitlane unveil of VF-21 in Bahrain appeared first on F1i.com. 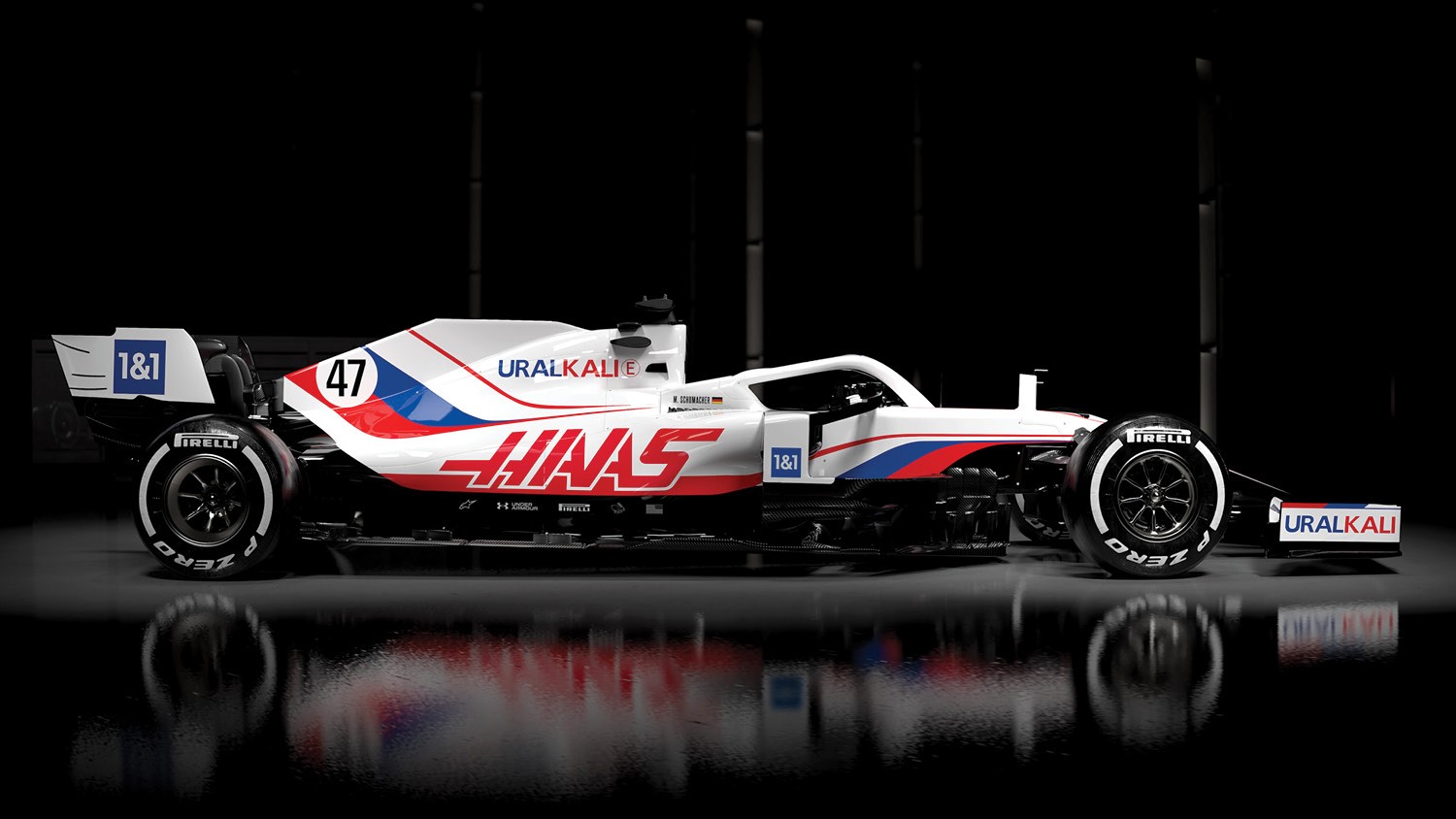 The Uralkali Haas F1 Team will roll out its new VF-21 challenger in Bahrain's pitlane early on Friday morning just before the start of pre-season testing at Sakhir.

The US outfit heads into its sixth season in F1 with an all-new driver line-up that will feature young rookies Mick Schumacher and Nikita Mazepin.

Schumacher will kickstart Haas' three-day pre-season program on Friday morning while Mazepin will take over the team's VF-21 in the afternoon, with the pair also alternating in the Saturday and Sunday sessions.

COVID-19 travel restrictions proved challenging for Haas as the team was forced to conduct its car build in the UK rather than at the Italian base of supplier Dallara, a logistics plan that was only made possible by the large amount of components carried over from last season's car to this year's Ferrari-powered VF-21 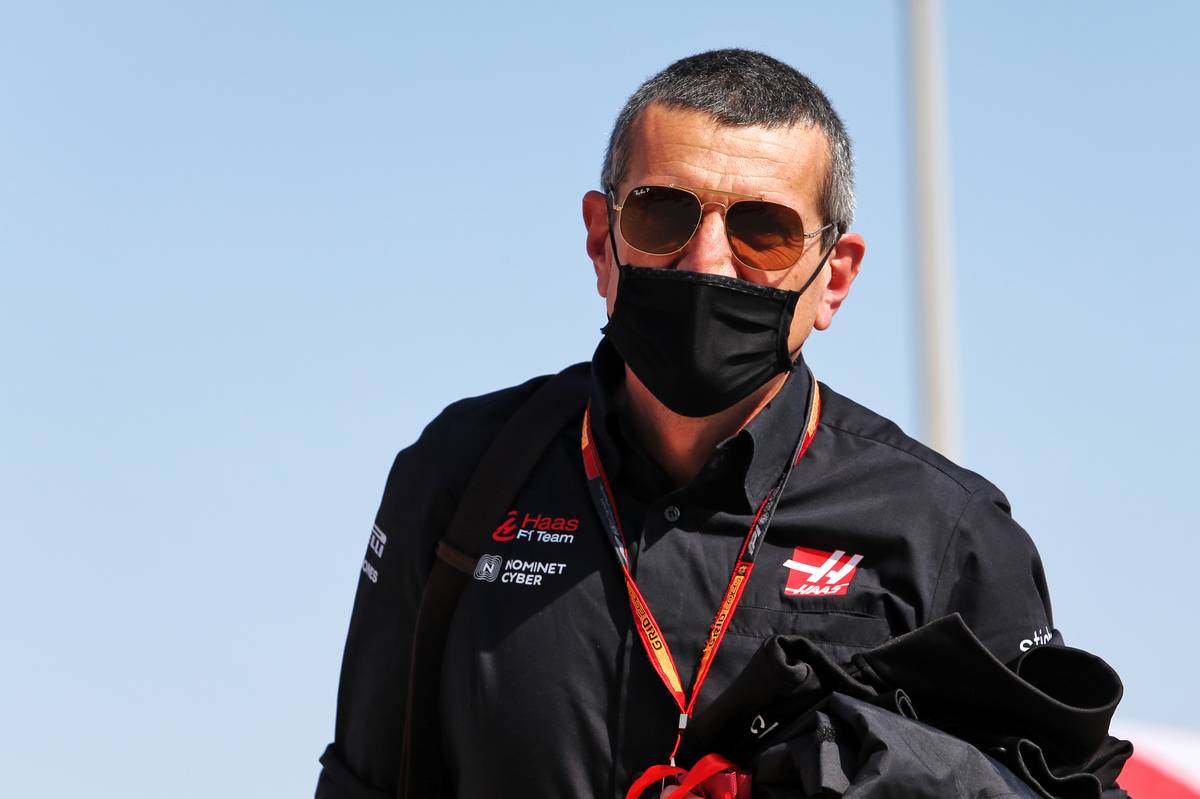 "There were quite a few issues with it – the pandemic and all the travel restrictions," confiormed Haas team boss Guenther Steiner. "Everything was more difficult.

"For the first time we did the car build in the U.K. and not in Italy. This was only possible as we had a lot of carry-over parts from last year - the car at its base level was the same as last year’s.

"Otherwise things would have been more difficult. For example, we couldn’t fire the engine up before going to Bahrain.

"All the systems have been checked but we can only fire up in Bahrain as the Italian engineers and mechanics, if they’d traveled to the U.K., they’d have had to quarantine there.

"And then when they would have gone back to Italy, they’d have gone into quarantine there too. There just wasn’t enough time. It was quite disruptive, but as always, we find ways around it."

With just three days for Haas' rookies to get acquainted with their new mount - or one and a half day each, Schumacher and Mazepin will head into the first race of the season on march 28 with limited mileage.

"Mick drove last year’s car in Abu Dhabi and Nikita hasn’t driven for us at all yet," commented Steiner. "The expectation is to do as many laps as possible and get as much data as possible from the new parts of the car with the new regulations on reduced downforce.

"That’s all we can do. We have limited time, so we just have to try to get the most out of it."