Both of the band's previous LPs hit No. 2. 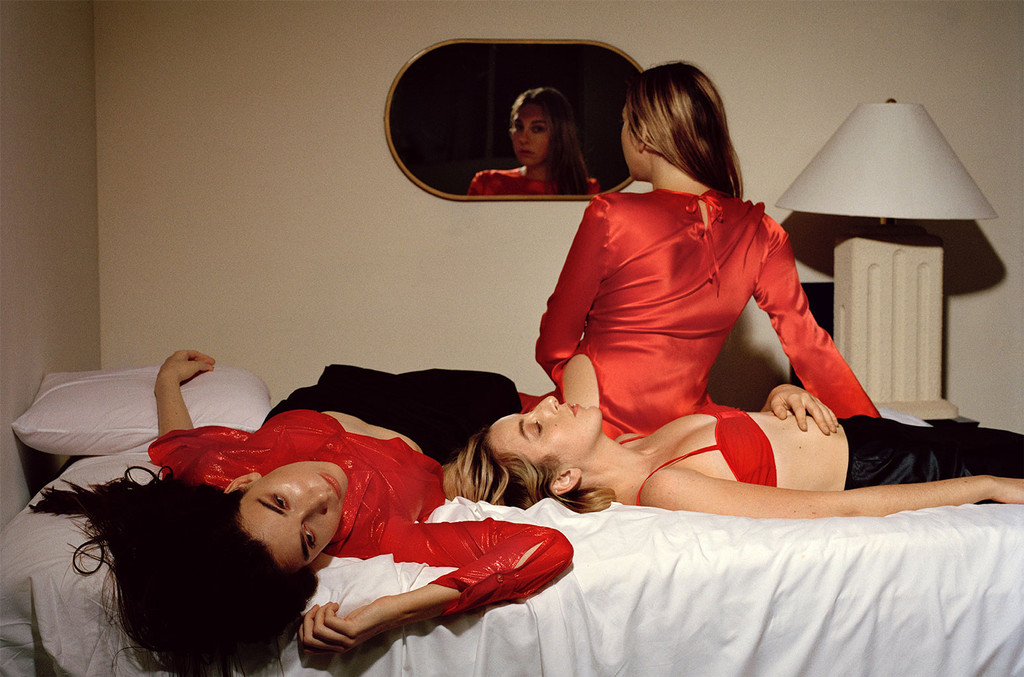 Haim scores its first No. 1 on Billboard’s Top Rock Albums chart with Women in Music, Pt. III, which bows atop the ranking dated July 11.

The set starts with 27,000 equivalent album units (19,000 via album sales) earned in the tracking week ending July 2, according to Nielsen Music/MRC Data.

The coronation exceeds Haim’s previous best of No. 2 on Top Rock Albums, achieved by both of the sister trio’s first two LPs, Days Are Gone (October 2013) and Something to Tell You (July 2017).

Concurrently, the new set arrives as Haim’s first Alternative Albums No. 1, after the act’s previous releases likewise each peaked at No. 2. The new album also starts at No. 13 on the all-format Billboard 200.

Four songs from the release reach the multi-metric Hot Rock & Alternative Songs chart, led by “Gasoline,” which debuts at No. 30. Additionally, “The Steps,” “Don’t Wanna” and “Now I’m in It” re-enter at Nos. 33, 35 and 50, respectively. Of those songs, “The Steps” is being promoted as a radio single and spends its 14th week on the Adult Alternative Songs airplay chart, at No. 17 after reaching No. 16. Earlier single “Summer Girl” hit No. 25 on Adult Alternative Songs last September and is included with “Now I’m in It” and “Hallelujah” (both previously serviced to radio) as bonus tracks on Women in Music, Pt. III.

Here’s How Carlos Vives Is Staying Busy During Quarantine:...

Here’s What Stars Have Said About Kanye West’s Alleged...