Two-time world champion Mika Hakkinen has backed Sebastian Vettel to repeat in the near future his Azerbaijan Grand... The post Hakkinen: Baku 'not the last podium' for Vettel in 2021 appeared first on F1i.com. 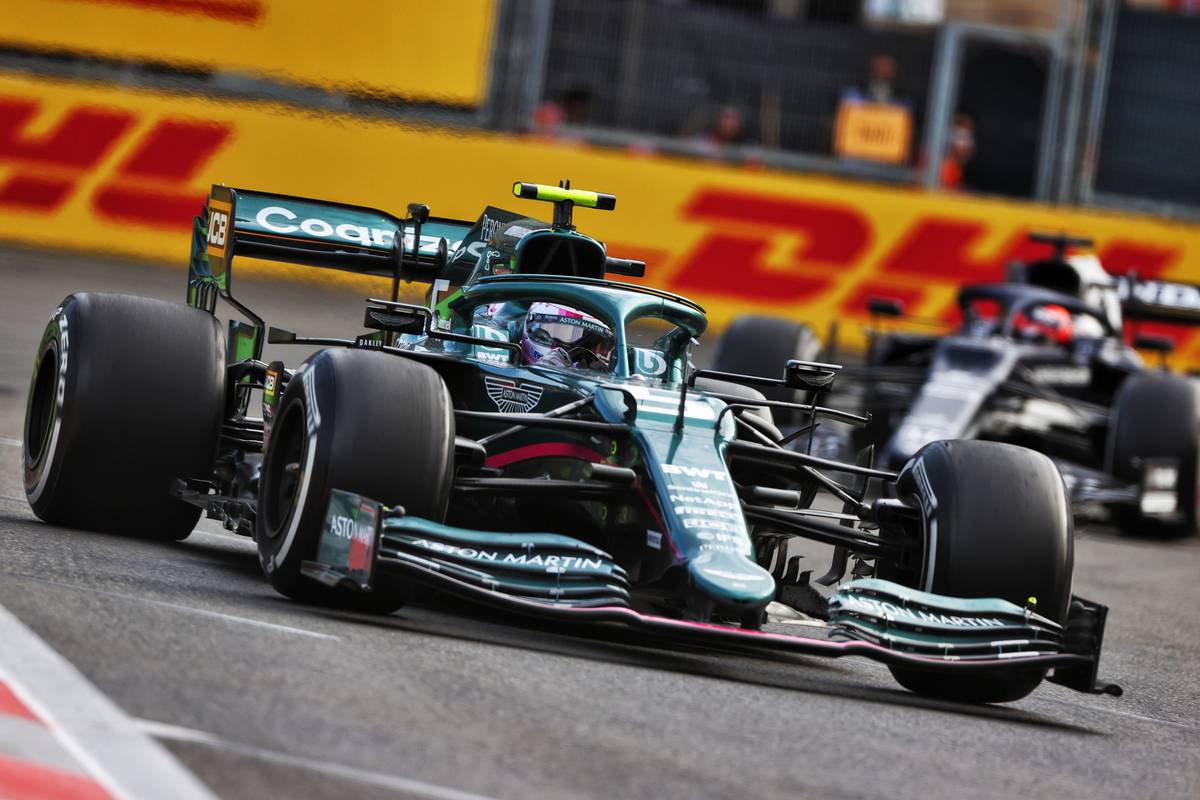 Vettel crossed the checkered flag second in Baku, securing his maiden podium with new team Aston Martin after a solid drive and having benefitted from the misfortune that befell championship rivals Max Verstappen and Lewis Hamilton.

The result followed a challenging start to the German driver's life at Team Silverstone, having failed to achieve a single top-ten finish in the first four races of the season.

"It was really fantastic to see him on the podium and smiling again," Hakkinen wrote in his post-race column for Unibet.

"Sebastian had a very tough final season at Ferrari in 2020, and a lot of people wondered if he could rediscover his form at Aston.

"As a four times World Champion he knows how to get the most from a car, and also from a race like the one on Sunday.

"He ran a long first stint, giving him fresh tyres and the grip he needed to attack the cars in front. He raced very strongly, put together some great moves, and gave himself and the team a really important boost."

Hakkinen believes Baku will have been a confidence booster for Vettel, and that more productive results are bound to follow if he can uphold his new-found form.

"Aston Martin have had a difficult start to the season, but Sebastian is now a lot happier with the car and if he can continue to build confidence in its performance I am sure this will not be the last time we see him on the podium this year."

The post Hakkinen: Baku 'not the last podium' for Vettel in 2021 appeared first on F1i.com.

Mercedes says all was not lost in Baku despite the team's points shortfall as the weekend revealed a... The post Mercedes: Baku yielded 'promising theory' on W12 issues appeared first on F1i.com. 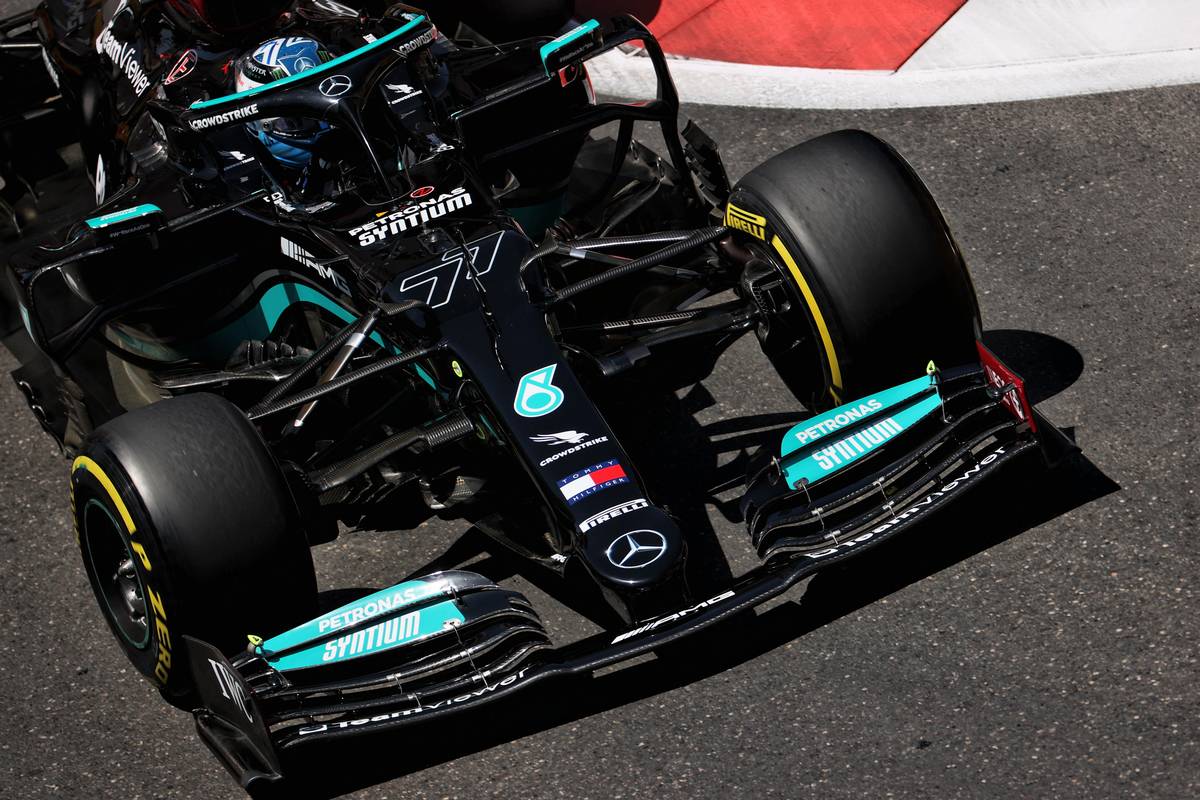 Mercedes says all was not lost in Baku despite the team's points shortfall as the weekend revealed a "promising theory" on the reasons behind its car's troubled performance in the last two races.

Mercedes left Azerbaijan with a straight fail on its report, with Lewis Hamilton destroying his chances of reclaiming the lead from Max Verstappen in the Drivers' standings following a rare mistake, and Valtteri Bottas racing anonymously outside of the top ten.

Th Brackley squad had started its weekend in Baku on the back foot, two weeks after underperforming In Monaco.

Both Hamilton and Bottas finished the opening day of running well down the order, but on Saturday, Hamilton managed to extract more performance from Mercedes' W12, qualifying P2 behind Ferrari's Charles Leclerc.

Mercedes technical director Mike Elliott says the work undertaken by the team after Friday's sessions to try and understand its car's woes yielded a theories and one "promising" lead.

"We went into this weekend knowing we were going to have some issues but probably not quite expecting to be where we were come P2 on Friday," Elliot explained in Mercedes post-race debrief on YouTube.

"What we put in place was a series of tests to try and get more understanding. And actually out of that have come a couple of theories, one that is really promising.

"Unfortunately, the test that we did didn't happen until FP3, and it was after we had done the long runs, so while we found good pace for qualifying, we probably didn't get the best setup around that for the race weekend and the actual race itself.

"The other thing to bear in mind is both this circuit and Monaco are probably outliers and actually we'd hope not to have some of the issues we've had in the next couple of races. Fingers crossed; we will be in a better position."

Unsurprisingly, Elliot pointed to the W12's front tyres and to temperatures as the main sources of the car's performance.

"I think at this circuit one of the difficulties is getting the warm-up of the front tyre, and it is also a circuit where you need to have real confidence," he said. The walls are really close and if you get it wrong you are going to put it into the wall," he explained. 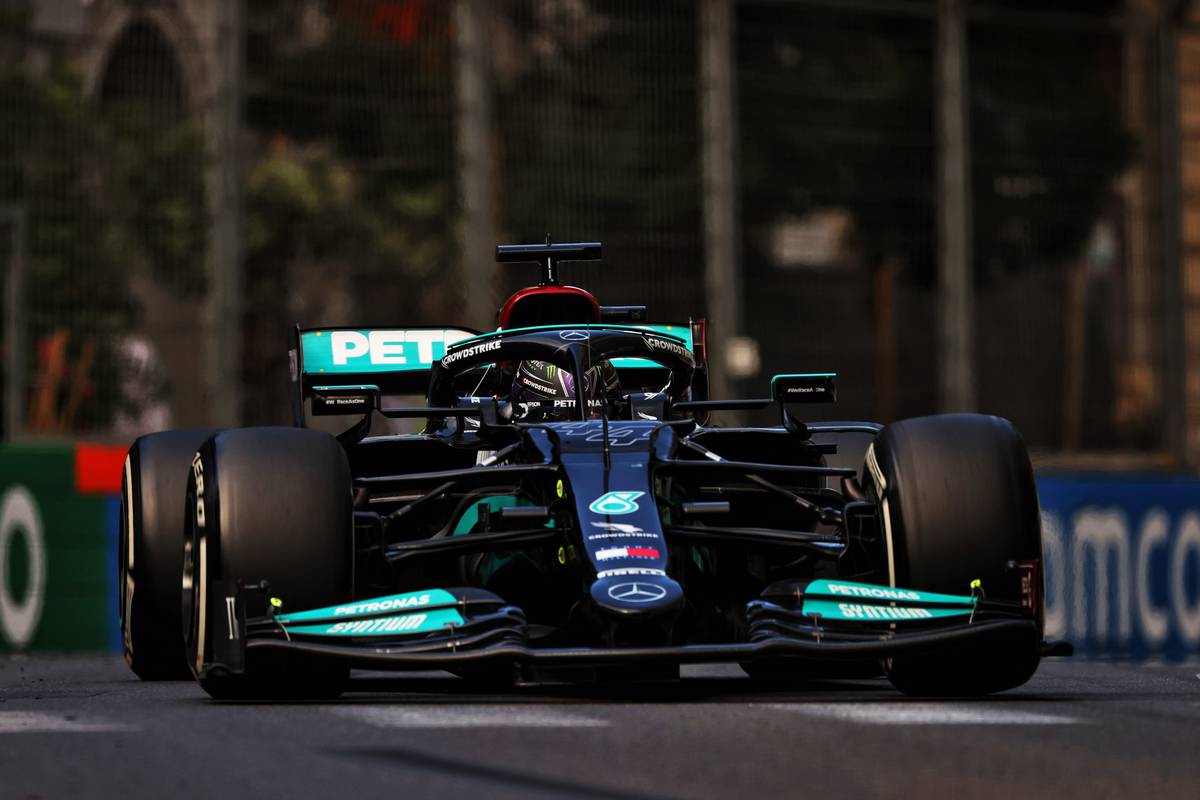 "If you get more heat into the tyres you get a bit more grip and you can go faster. So you end up with this sort of positive spiral that I mentioned before.

"If I look at the weekend, I think Lewis found a little step in FP3 with setup and that seemed to help him find a little bit more from the car," Elliott added.

"All of a sudden we went from struggling a bit, to being really in the front runners on the pace and Lewis took that all the way through qualifying. The lap he set in Q3 to be second, it wasn't one lap. He was actually quick all through qualifying.

"With Valtteri, I think Valtteri just didn't get to that position. He didn't find that, sort of, last little bit of confidence to be in that positive spiral in the same way." 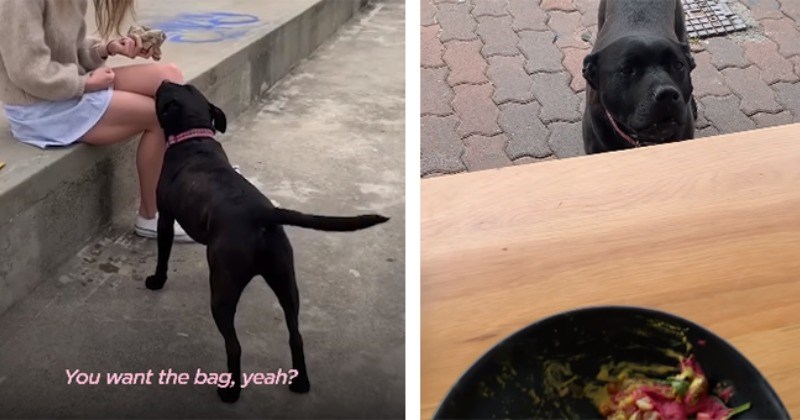 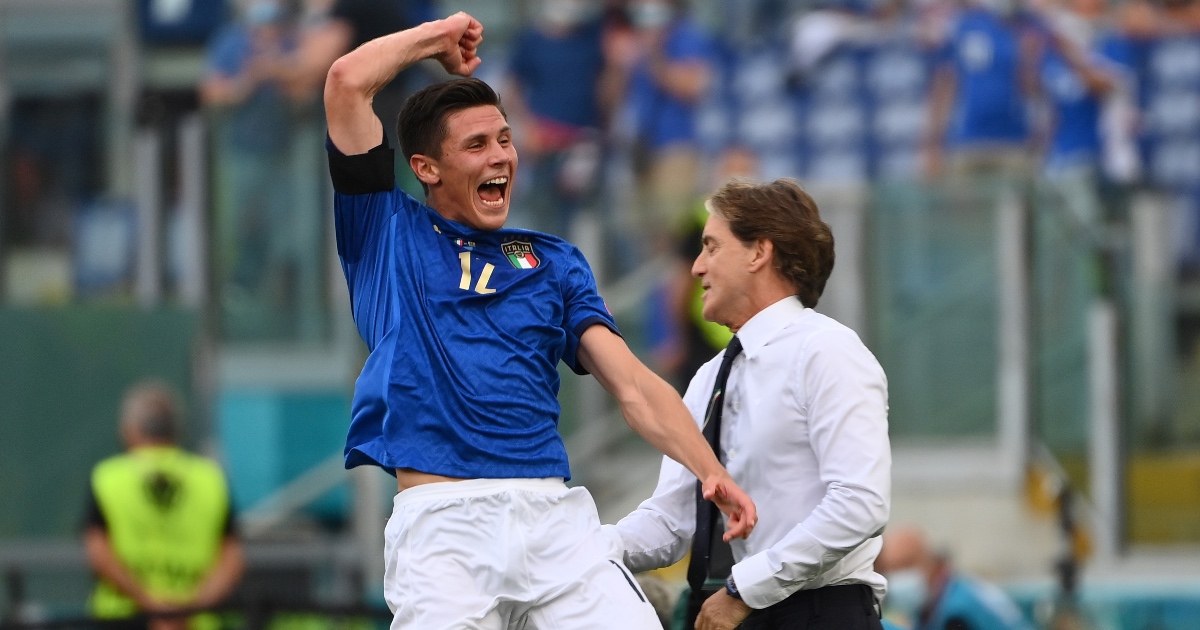 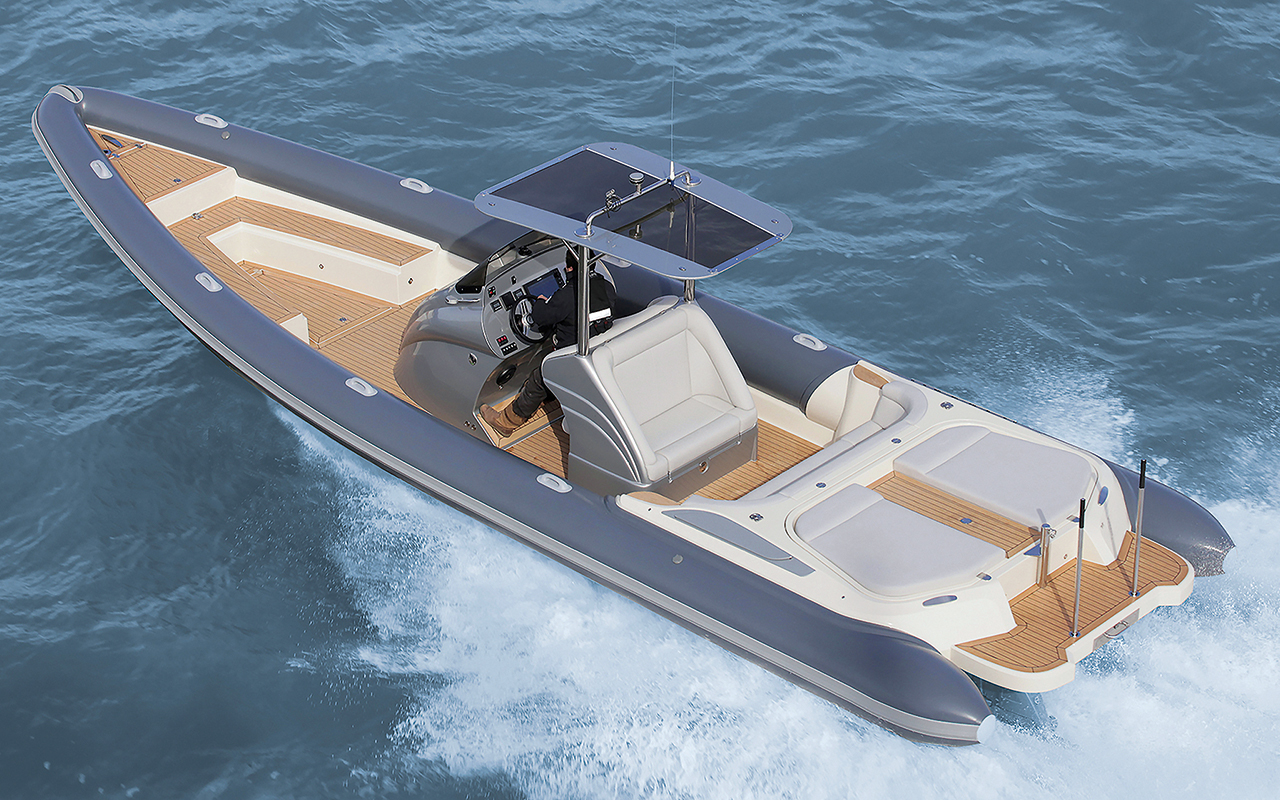 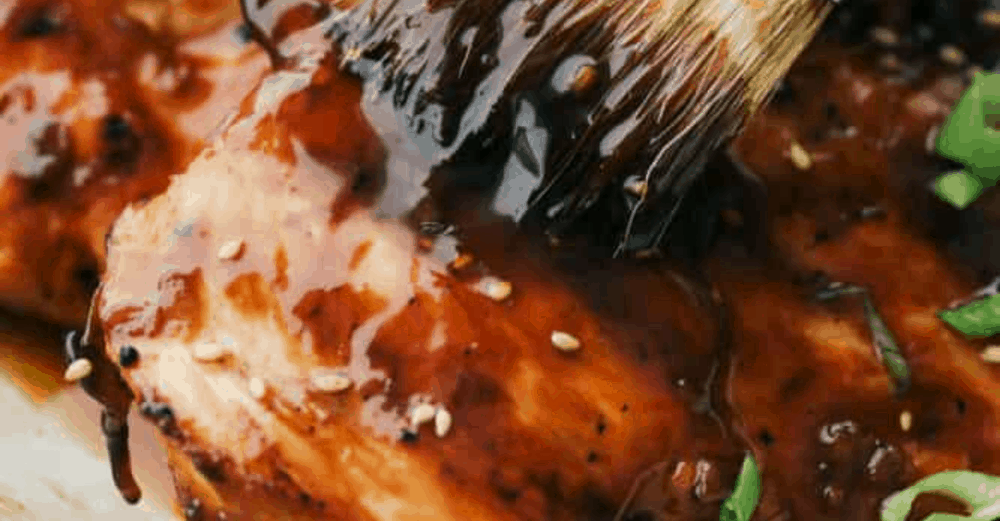 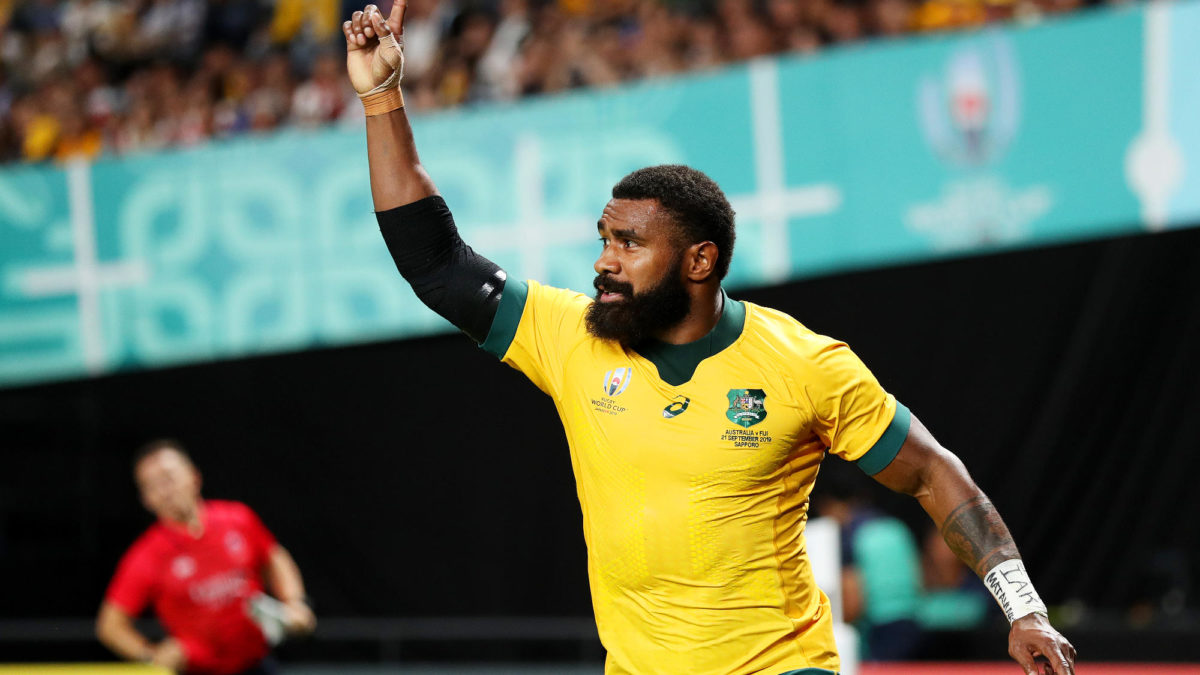