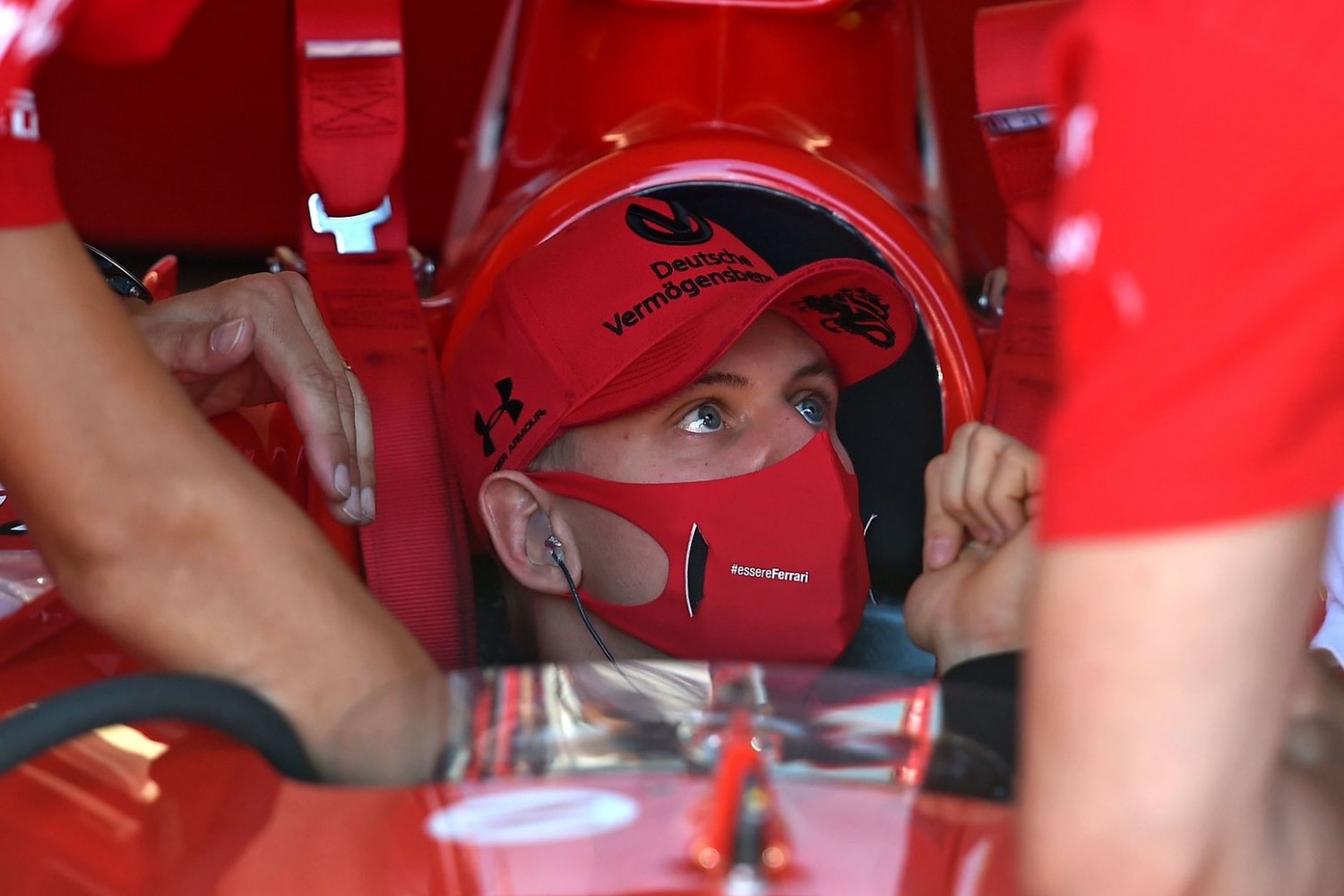 Schumacher's win in the FIA Formula 2 Championship's feature race at Monza and another bag of points filled at Mugello has put the 21-year-old in command of junior series' drivers' standings with just two four races remaining on the calendar.

The German is considered a prime candidate for a seat at Alfa Romeo Racing for 2021, a promotion that would practically become undoubtable if Schumacher wins the F2 title.

Last Sunday at Mugello, the young charger demonstrated his father's race winning Ferrari F2004, and the run encouraged Hakkinen to assess the son of his former arch rival, Michael Schumacher.

"It was very nice to see Mick driving his father’s 2004 Ferrari on a demonstration run," Hakkinen wrote in his Unibet column.

"It reminded us how great those V10 engines sounded and the incredible success that Michael achieved with that car and the others with which he won five world titles.

"It is great to see Mick’s career progressing well, including now leading the Formula 2 Championship, and I am certain he will find a seat in Formula 1 very soon.

"It will be a special moment for him, the Schumacher family and Formula 1 when it happens."

Another former F1 driver who has been impressed by Schumacher's progress and believes Schumacher is ready to step up to the next level is Gerhard Berger.

"I think he’s ripe to take the step into Formula 1," the Austrian told Speedweek. "I like him a lot and slowly he is working his way to the top in every category.

"For me, it is important to see whether a racing driver has fluctuations or a championship profile, that he fights for a title with his head and with stamina, even if he ‘only’ comes second in the end.

"I see that with Mick – his father also had it very strongly."

The post Hakkinen puts his money on Schumacher for F1 drive appeared first on F1i.com. 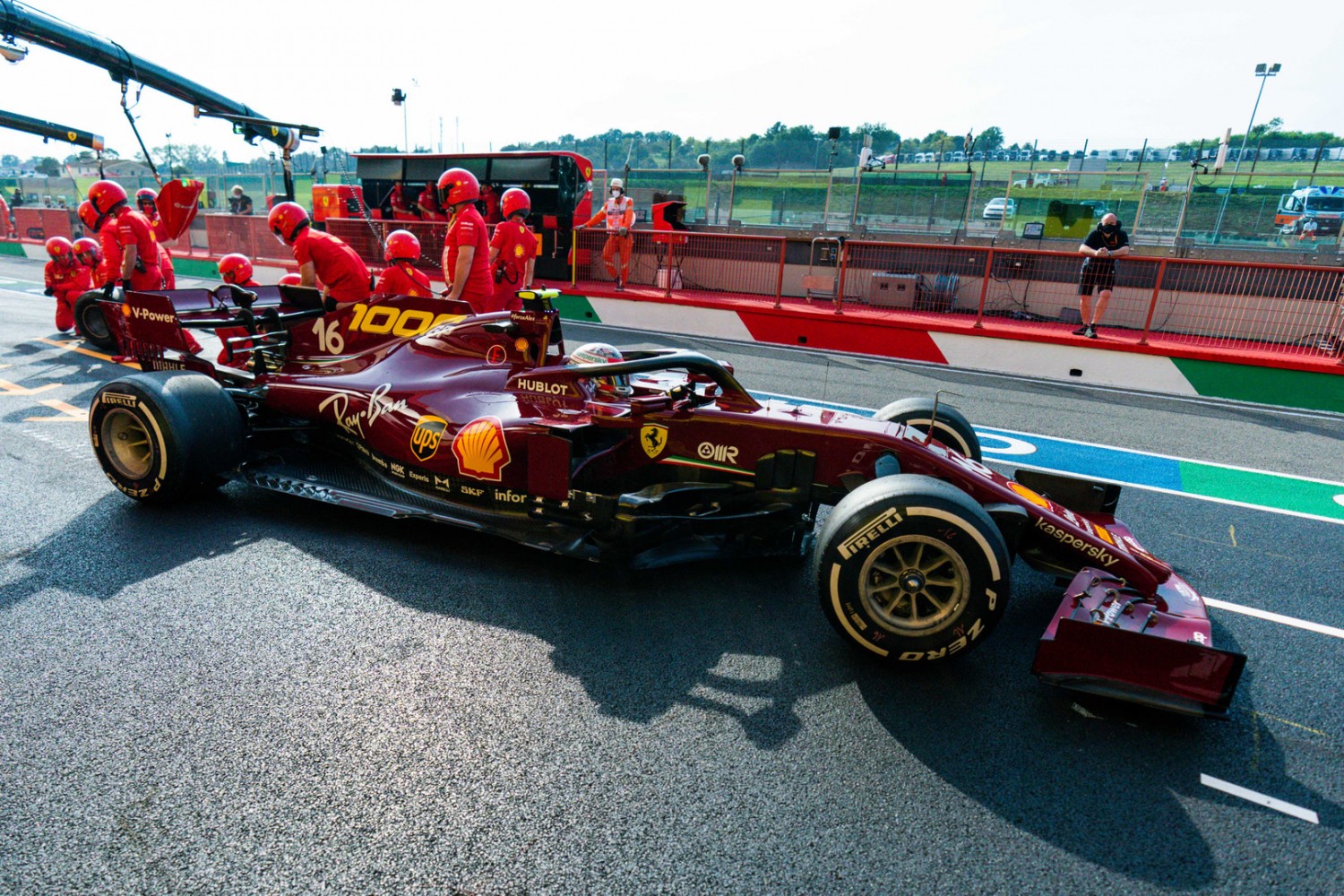 F1 chief Ross Brawn believes Ferrari needs a comprehensive plan to pull itself out of its deep slump, but the House of Maranello does not need a revolution.

The Scuderia is in the midst of its worst performance recession in years, with little hope of improvement given F1's restrictions on development that will inevitably continue to weigh on the team's SF1000 package.

Ferrari's 1,000 world championship race at Mugello last weekend was anything but a festive and cheery milestone, with Charles Leclerc and Sebastian Vettel finishing in the points but far off the front-runners.

Brawn, the chief architect of the Ferrari dream team that guided the great Michael Schumacher to five consecutive world titles between 2000 and 2004, is well placed to judge his former outfit's current situation.

"Ferrari were anticipating a difficult weekend heading to Mugello, and while Charles Leclerc’s snatched an impressive fifth in qualifying – he didn’t have any pace in the race and quickly went backwards," Brawn commented in his Tuscan GP column on the official F1 website.

Brawn believes that boosting Ferrari's tech department may be necessary, but the Briton dismissed the need for an outright "revolution".

"I’ve been fortunate to see a large part of Ferrari’s 1000 races, including of course a memorable period working there," he said.

"I have fond memories of my time at Maranello. We enjoyed a lot of success, but only after several tough years putting the building blocks in place.

"Ferrari have a lot of work ahead of them to return to the front. A kneejerk reaction never solves a problem.

"A structured plan is needed – and the time given for it to come together. The team may need strengthening, but it doesn’t need a revolution."