While packing up the last of his personal belongings at the official residence of the Prime Minister after a 12-year stay, former Israeli PM Benjamin Netanyahu reiterated that he does not believe a two-state solution is possible. Surprisingly, Hamas decided to second that notion, stating, “We do not believe a two-state solution is possible at The post Hamas Reaffirms Position on Two-State Solution appeared first on The Mideast Beast. 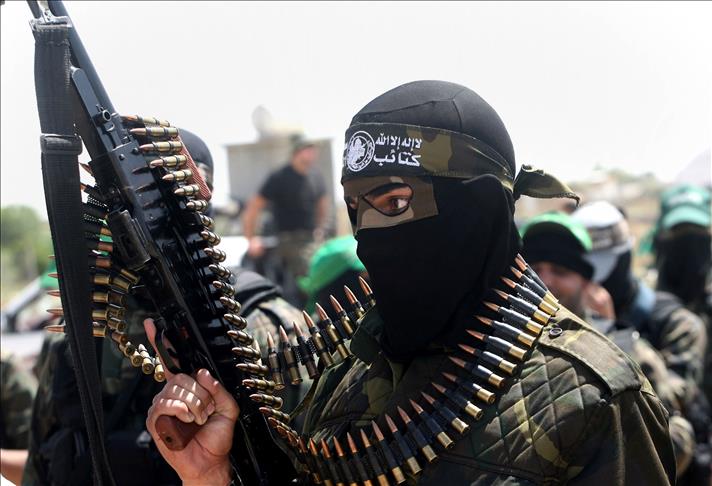 U.S. State Department officials and other politicians were quick NOT to condemn the remarks, calling them “whatever”, “typical Hamas!”, and “Israel’s fault”. White House Press Secretary Jen Psaki stated, “We’d like to applaud Hamas for being consistent. Sometimes countries adapt to the changes of the region and choose to reevaluate their policies accordingly. Not Hamas. That group is totally badass and something we could learn from. So woke.”

RELATED: Comparison to Taliban and Hamas was a Compliment, Ilhan Omar Clarifies

“It’s as if Netanyahu never even had a moral compass,” sighed one. “Sure, sometimes politicians say dumb things. Like ‘Jewish space laser’ technology or comparing the U.S. to Hamas and the Taliban, or saying “U.S. taxpayer dollars should not be used to commit human rights violations [against Palestinians]” – as if we Americans don’t engage in human rights violations in every war we’re in – but this is just inexcusable,” said freshman Republican Congressman and world-renowned poet Madison Cawthorn

When asked if she felt that Israel is held to a double-standard and treated unfairly in comparison to other countries in the Middle East, or even to the U.S., Psaki replied, “Of course not. And I challenge you to find one instance where that’s true.”

I, Godzilla, Will Not Be Canceled for Speaking My Truth, Which Is Breathing Fire

Linda Sarsour to Convert to Judaism After Learning Women and Arabs Serve in Parliament,...

Linda Sarsour to Convert to Judaism After Learning Women and Arabs Serve in Parliament, Supreme Court, and Just About Everywhere Else in Israel

Known for her advocacy on women’s rights, Linda Sarsour has become a major leader in the world of feminism, and not loving Jews as much as their mothers do. However, earlier this week, Ms. Sarsour announced her plan to convert to Judaism. Sarsour told The Mideast Beast that she started thinking about her decision during The post Linda Sarsour to Convert to Judaism After Learning Women and Arabs Serve in Parliament, Supreme Court, and Just About Everywhere Else in Israel appeared first on The Mideast Beast. 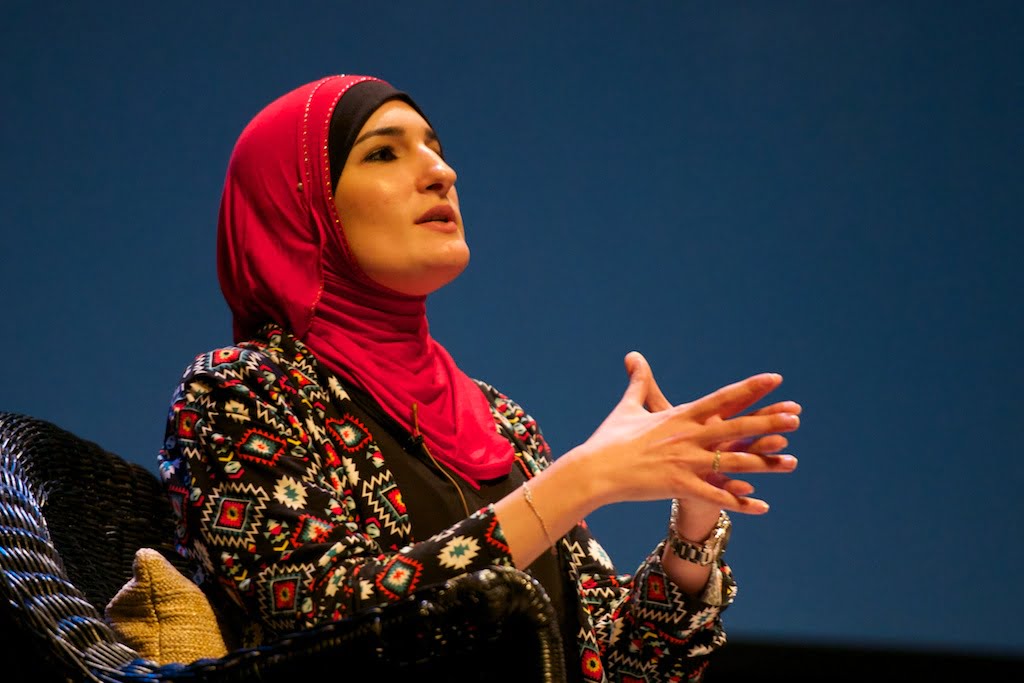 Known for her advocacy on women’s rights, Linda Sarsour has become a major leader in the world of feminism, and not loving Jews as much as their mothers do.

However, earlier this week, Ms. Sarsour announced her plan to convert to Judaism. Sarsour told The Mideast Beast that she started thinking about her decision during the recent transition to the “government of change”. She originally began following Israeli politics on television in order to find criticism of the Jewish State, and also because it was either that or scroll through her Netflix ‘recommended list’ for hours and simply becoming overwhelmed with choice.

“I was just amazed at how many women serve as political leaders in Israel,” Sarsour commented. “And I’m pretty sure I spotted some Muslims in the back row. And who knew that Israel has had an Arab Supreme Court Justice? And Arabs are in the Israeli military and even heads of major banks and famous journalists? So, then it hit me that maybe I should give them a chance. Clearly there’s a load of Jews that hate Netanyahu as much as I do.

I do, however, call bullshit on them being in government and playing a role in policy-making, though. Israel isn’t that progressive.”

The post Linda Sarsour to Convert to Judaism After Learning Women and Arabs Serve in Parliament, Supreme Court, and Just About Everywhere Else in Israel appeared first on The Mideast Beast.

‘The Handmaid’s Tale’ Prequel Has Dropped And It’s Pretty...

Australians Reminded To Stay At Least 1.5km Away From Sam...

Trump supporters are slashing their tyres in support of...