Lewis Hamilton says he had to "pull it together" last weekend at Spa, admitting that events of late... The post Hamilton admits 'heart and spirit' weighed down by global events of late appeared first on F1i.com. 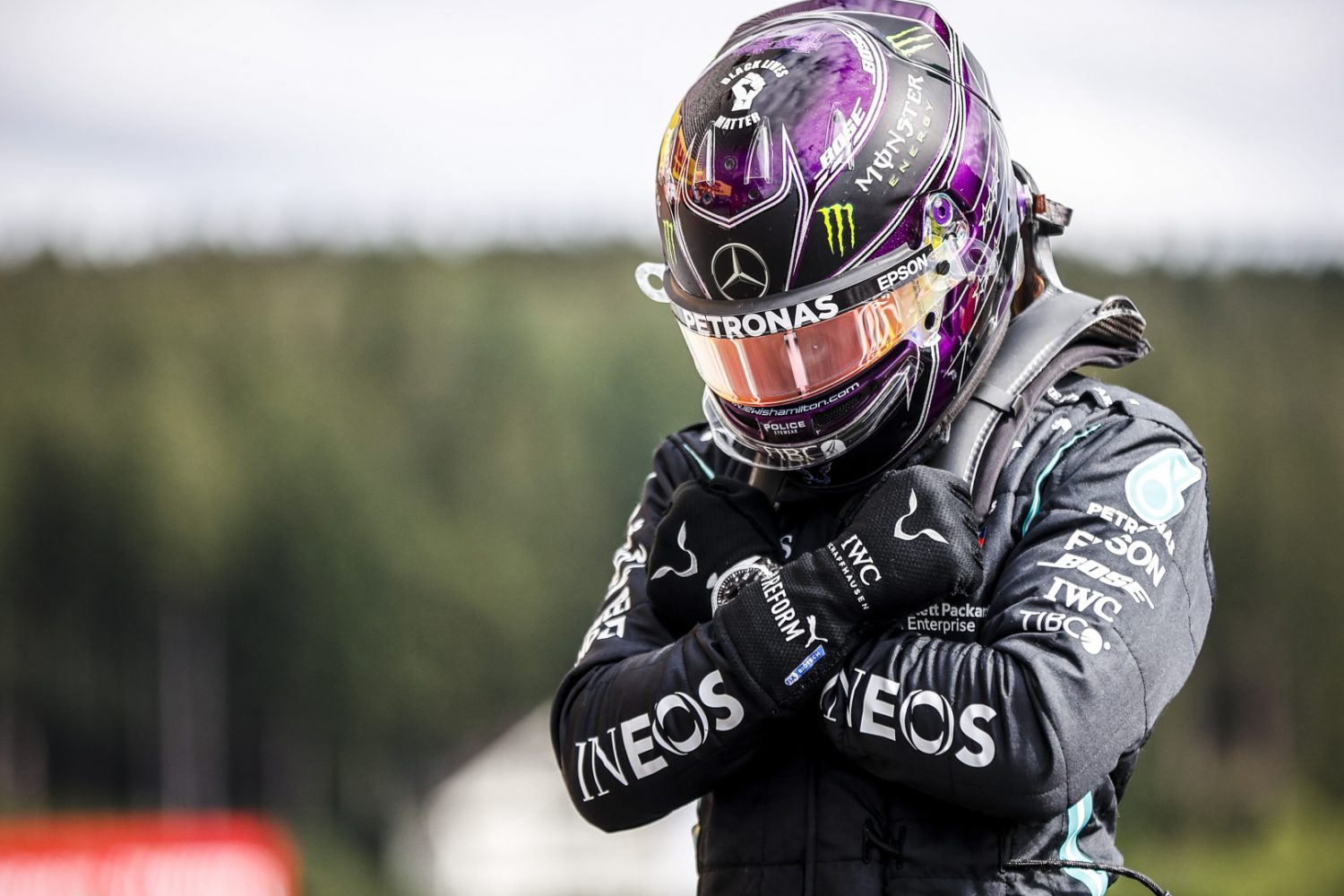 Lewis Hamilton says he had to "pull it together" last weekend at Spa, admitting that events of late in the world, including the passing of actor Chadwick Boseman, are weighing on his heart and spirit.

Boseman, celebrated for his role in the Hollywood blockbuster Black Panther, died of cancer last Friday at the age of 43.

Hamilton, who is a great admirer of the black actor's work and career who "moved a generation", says the passing added another layer of sadness to a heart and spirit already weighed down by the global events that have unfolded so far this year.

"I think that naturally we had that week off, I got good training at home and arrived here feeling fairly relaxed," Hamilton said, explaining his frame of mind at Spa.

"And then obviously I woke up yesterday morning and… I mean, I've generally been feeling a lot of weight on my heart, spirit.

"You know, when you're watching the news, when you see what's happening around the world and I feel really quite affected by it, and then obviously I was so incredibly proud when Chadwick was Black Panther because as I mentioned all the reasons yesterday, as a kid, dreaming of super heroes and finally see someone, a super hero of a similar colour to me, was really just such a remarkable moment, I think, for the black community.

"So when I woke up and I got the news from a friend who has said I'm crying writing this message to you about Chad, and then reading the news, I just broke down. I remember, just trying to pull it together and make sure I delivered on that day."

It’s been an emotional weekend, I want to dedicate this win to Chad and his family, he was such an inspiration and his legacy will live on. I’m posting this image because we must continue to fight for equality, nothing has changed yet and the battle continues. #BlackLivesMatter pic.twitter.com/mmpJWtUd2t

After his 89th career win on Sunday, Hamilton posted on social media a picture of himself wearing the 'Black Lives Matter' t-shirt during the pre-race anti-racism moment alongside a shot of himself on the podium, executing the famous 'Wakanda Forever' salute.

The underlying message explained that the fight against racial injustice in the world tirelessly continues.

"I'm posting this image because we must continue to fight for equality, nothing has changed yet and the battle continues," he wrote.

The post Hamilton admits 'heart and spirit' weighed down by global events of late appeared first on F1i.com.