Lewis Hamilton hopes that there's no ill will lingering between himself and Martin Whitmarsh, his former boss at... The post Hamilton hopes Whitmarsh has forgiven him for leaving appeared first on F1i.com. 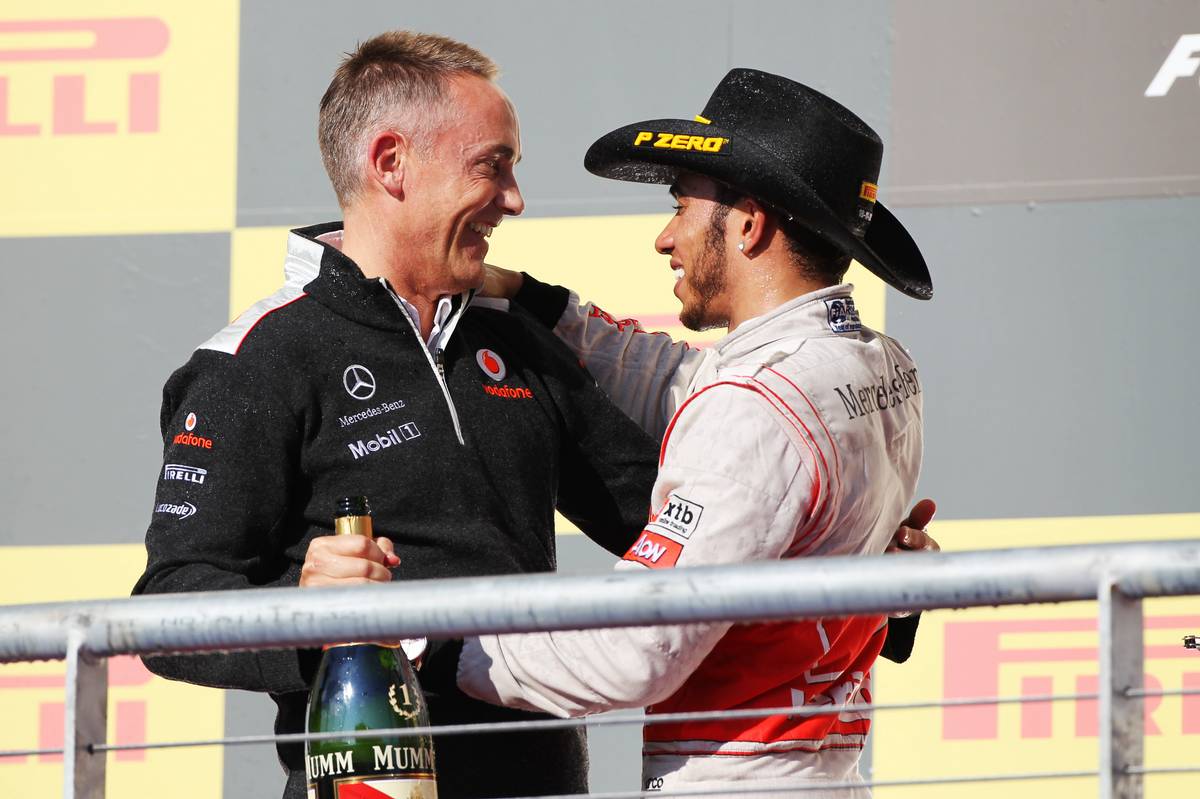 Lewis Hamilton hopes that there's no ill will lingering between himself and Martin Whitmarsh, his former boss at McLaren, over his decision to leave the team.

Whitmarsh took over as team principal at Woking in 2009 after Ron Dennis stepped down. He was still in charge when Hamilton dropped the bombshell in 2012 that he was leaving the team to join Mercedes.

The following season was a troubled one for McLaren, and Whitmarsh was eventually ousted from his position as CEO of McLaren Racing and McLaren Group with Dennis briefly resuming his former position.

Hamilton's decision to leave McLaren and join Mercedes - which at that point had achieved only one race win since its debut in 2010 - was seen as high risk at the time, but has resulted in five world championships and 70 Grand Prix victories to date.

"Calling my boss, calling Martin in particular, was one of the hardest calls that I’ve ever had to make,” Hamilton admitted this week as he reflected on his career.

“I hope that he has forgiven me by now. I think so, because he understands, but ultimately I think it was the right decision.

“I knew it was the right decision for me personally," he added. "I think that is how life is generally: nobody can tell you what to do, only you will know personally what is right or wrong for yourself.

“You can’t have anyone else influence that decision. As long as you do your homework you have got to do what is right for you. And at the time, that is what I did.”

Having approached Dennis at an event in 1995 as a ten-year-old where he announced that 'One day I want to be racing your cars', Hamilton acknowledged that leaving McLaren had been a huge wrench.

“Without their support, along with Mercedes, I wouldn’t have made it to Formula 1," he admitted. "There was no way as a family that we had the sorts of money that some other families are able to throw at this sport.

"My loyalty was to them, but at the time I had to think about what the future would hold and what I wanted to be a part of.

“That was an exciting challenge, and I didn’t know how long it was going to be until we got to winning ways. But I truly, truly believed that we would get there at some stage.”

The post Hamilton hopes Whitmarsh has forgiven him for leaving appeared first on F1i.com.

Brundle expecting 'purgatory' for Ferrari at Monza and...