Hamilton: 'If you're not takings risks, you're standing still'

Lewis Hamilton reckons he would still be a one-time world champion if he had remained at McLaren to... The post Hamilton: 'If you're not takings risks, you're standing still' appeared first on F1i.com. 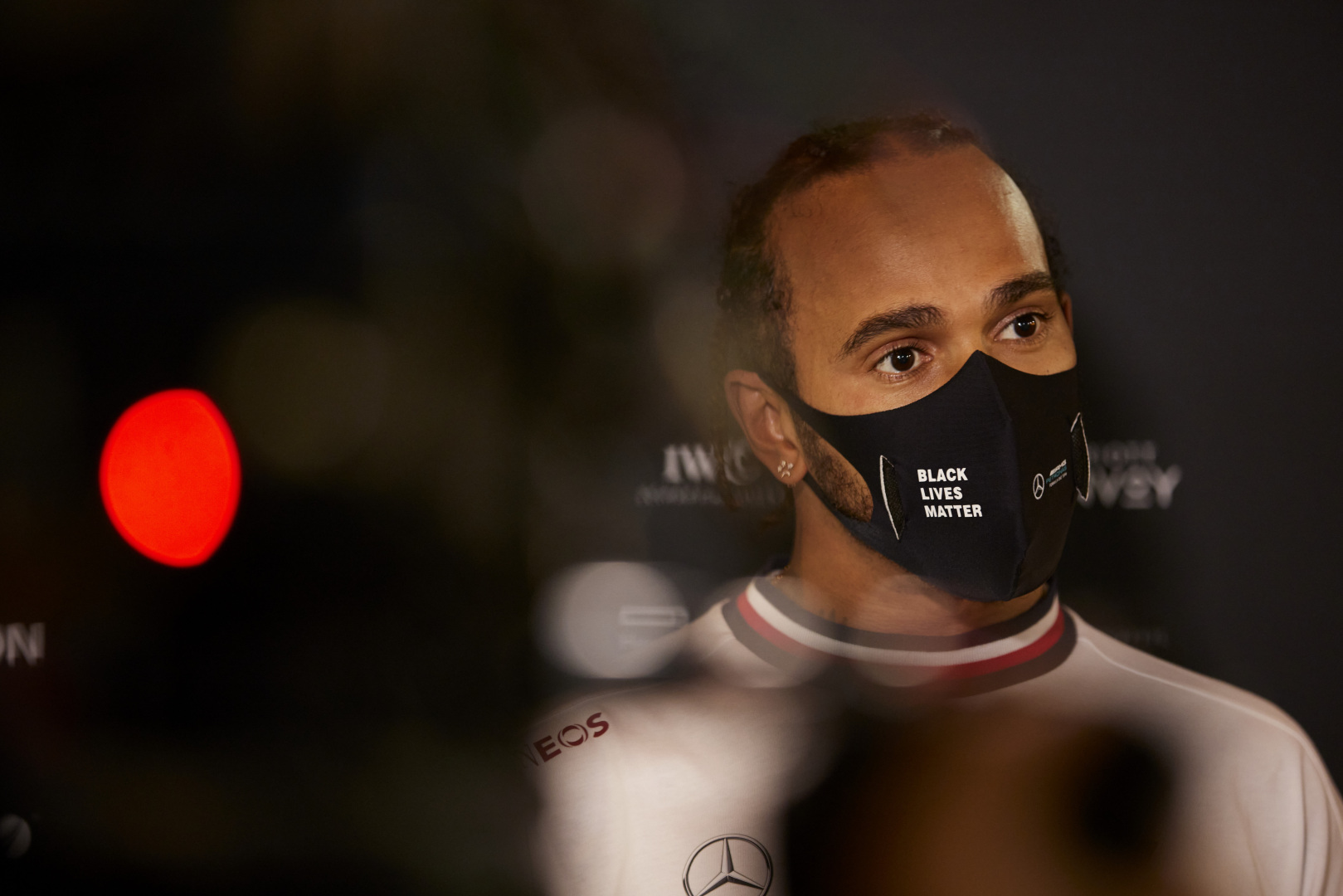 Lewis Hamilton reckons he would still be a one-time world champion if he had remained at McLaren to this day, insisting that moving forward in life involves taking risks.

Hamilton's move to Mercedes in 2013 after six seasons, 21 wins and a world title with McLaren is well chronicled, with then Mercedes team boss Ross Brawn and Niki Lauda both instrumental in luring the Briton way from the Woking-based outfit at the time.

In a podcast for Mercedes sponsor Crowdstrike, Hamilton revisited the reasons that led him to give up what he had at McLaren for something that appeared to be far less certain at the stagnating German outfit.

"I’d been with McLaren since I was 13 so it was my family and I was very safe there, I was well taken care of," he explained.

"But I think McLaren had this amazing history, they had multiple championships, they were super-successful, and I felt that I wasn’t necessarily helping build something. 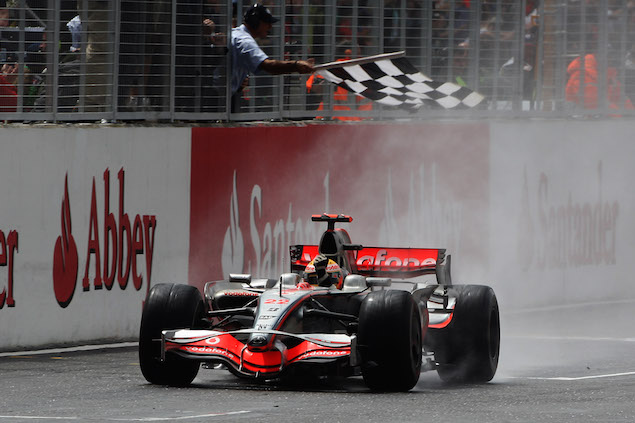 "It was already an illustrious team, it already had all that success. It had the biggest cabinet of trophies and I wanted to go somewhere where I could help, could be a big part of building something.

"When I joined this team, it didn’t have many trophies in the cabinet. It was on the way up, it was growing, it was building.

"There were more people coming. And I was like, I want to go somewhere and see if I can utilise everything I’ve learned in all these years, the privilege of working at McLaren, apply those learnings to a team that’s not being very successful to becoming successful."

In hindsight, Hamilton admits that moments of doubt took hold as he questioned his career choice. Ultimately however, he felt in need of taking a risk.

"For sure there were moments when I was like, geez, I don’t know when I’m going to win again. I had to really analyse a lot of the pros and cons," he remembered.

"But for me, taking the risk: Senna used to say ‘if you’re not going for a gap, you’re no longer racing driver’. I think if you’re not taking risks in life, then you’re standing still. 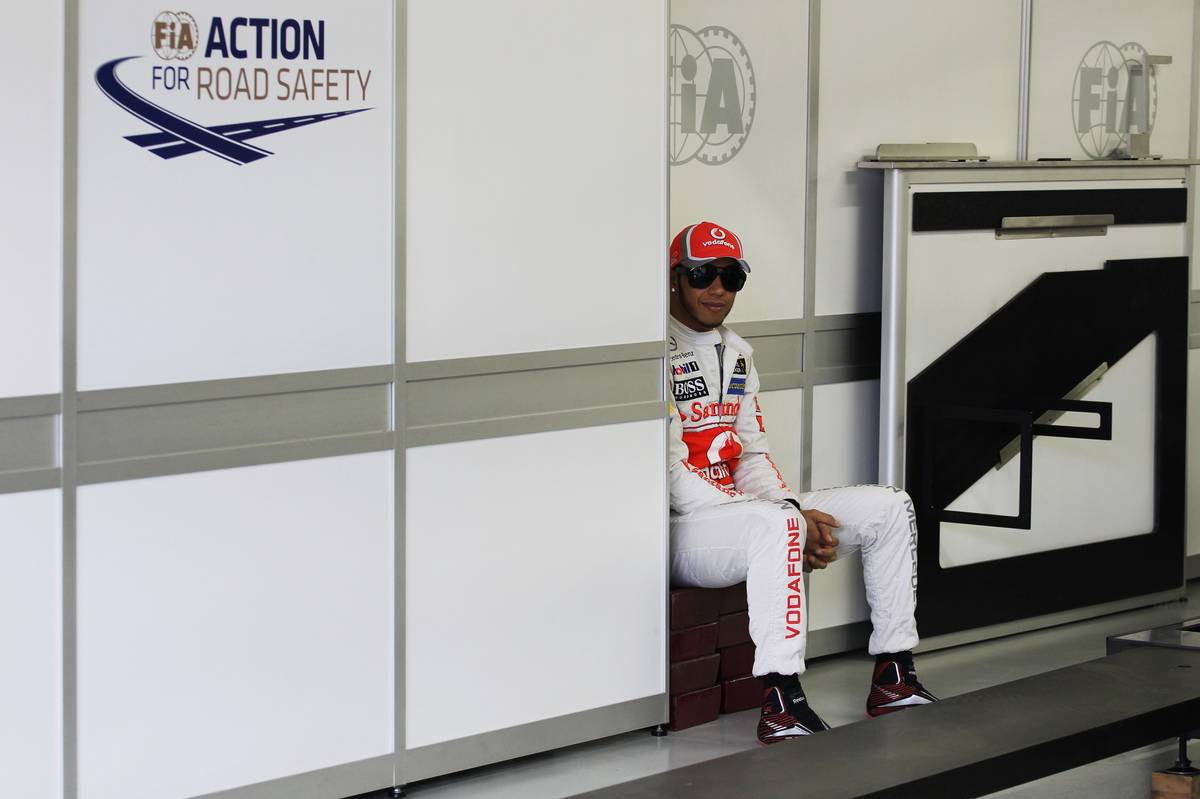 "So I could have stayed there. In hindsight, you look at if I had stayed, I wouldn’t have another championship to my name. I would still be a one-time world champion after 14 years."

Eight years on, and six world champion titles later, F1's most prolific driver is happy he took a "leap of faith".

"Things happen for a reason, one way or another," he concluded. "And I’m really, really grateful that I took that step. I took that leap of faith.

"It’s thanks to people like Niki – rest his soul – and to Ross and to Mercedes for truly believing in me."

The post Hamilton: 'If you're not takings risks, you're standing still' appeared first on F1i.com.