Lewis Hamilton says a driver's quest for the world title can seem like a "lonely journey", and this... The post Hamilton: 'Lonely journey' to world title magnified by COVID measures appeared first on F1i.com. 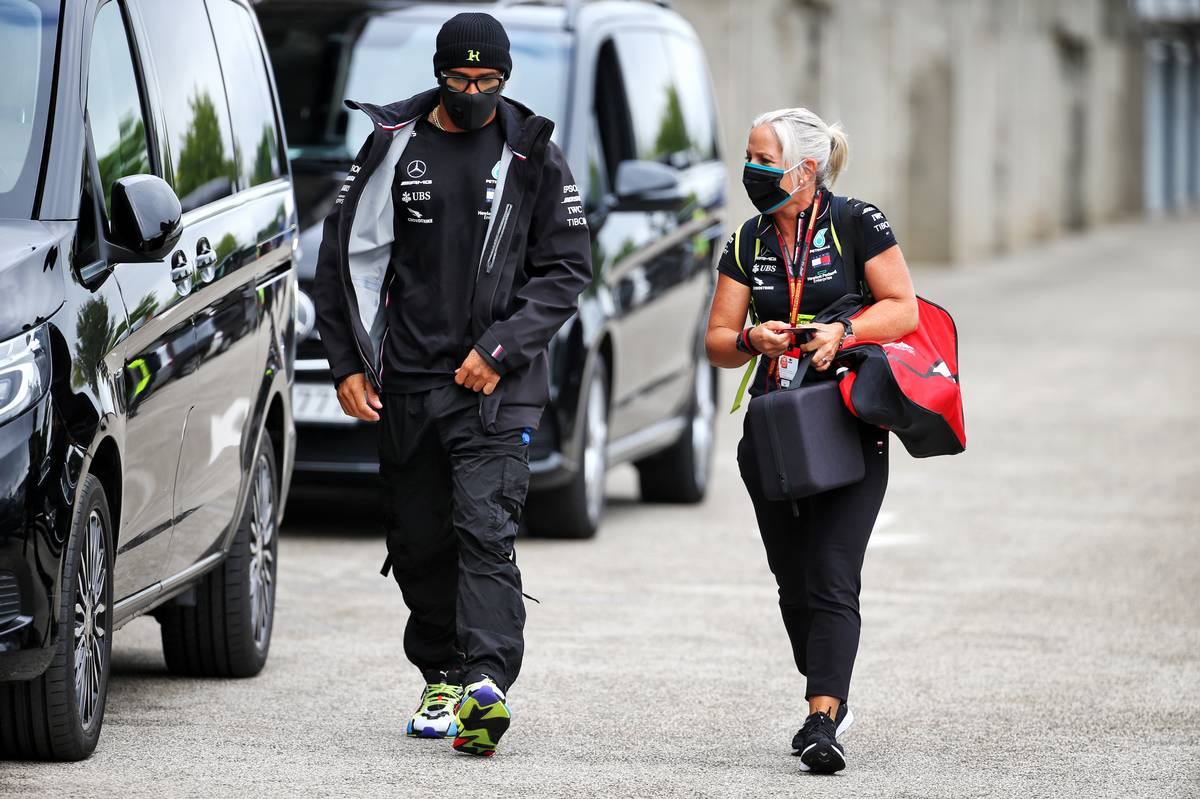 Lewis Hamilton says a driver's quest for the world title can seem like a "lonely journey", and this year's COVID-19 safety measures in F1 have only amplified that feeling.

Formula 1 finally got its season off the ground in early July after the global pandemic forced the cancellation of the first the sport's first ten races.

However, the teams and the entire F1 community can only operate on-site at venues under strict safety rules that include social distancing, PPE protection and organized bubbles of personnel.

Hamilton's modus vivendi since the start of the current campaign consists of spending the majority of his time living at the various tracks in his motorhome along with physio Angela Cullen, who is part of the Mercedes driver's bubble.

"I stay with Angela, so it’s just me and Angela," explained the six-time world champion.

"She has her own room and Roscoe [Hamilton's dog] sleeps in the living room and I usually have physio in the evening and Roscoe goes second.

"I don’t go and hang with anybody, particularly during this time. Last year, perhaps if you were in a campsite with everyone you could probably have a barbecue together, but we’re not doing that obviously now."

Hamilton admits that chasing the world title while living in an actual almost static bubble with limited interaction with the outside world is a singular situation that isn't without its "mental" challenges, especially for someone accustomed to moving freely around the world at a fast pace to maintain his on and off-track balance.

"I think it’s definitely a challenge," he said, quoted by Autosport.

"Obviously everyone’s in the same boat. Probably the journey of an F1 driver fighting for a championship, it can often feel like a lonely journey.

"That’s magnified this year, obviously with having to limit people who are in your bubble, and of course moving around.

"What I used to do in the past was the travelling, was other things that I was finding positive. 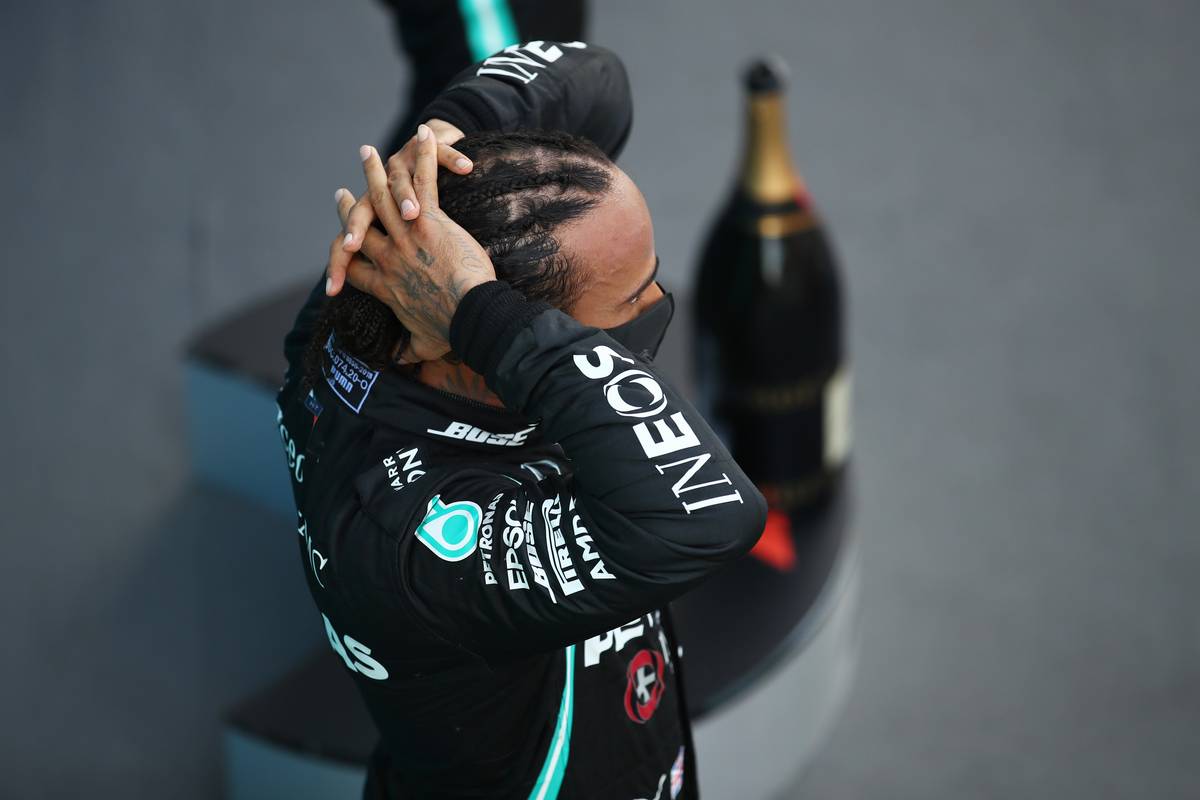 "But getting to be around friends, getting to find the perfect balance this year, it’s much, much harder to implement those other things that help keep a balance.

"I don’t know, it’s hard to put the words together. But everyone’s doing it, I think. It’s a real challenge, and a real test mentally for me personally.

"I don’t know how it is for you guys, maybe you’re seeing your families and stuff, but I’m not.

"But as you can see, I’m focused and as driven as ever, and it’s a marathon, not a sprint.

"So I just keep my head down. I know that I’ll get to enjoy myself a little bit more at the end of the year when nothing’s particularly at risk, and I can hopefully be with family then."

Vettel to remain his own man - dismisses need for manager

Sato never imagined to be 'living the dream' at 40