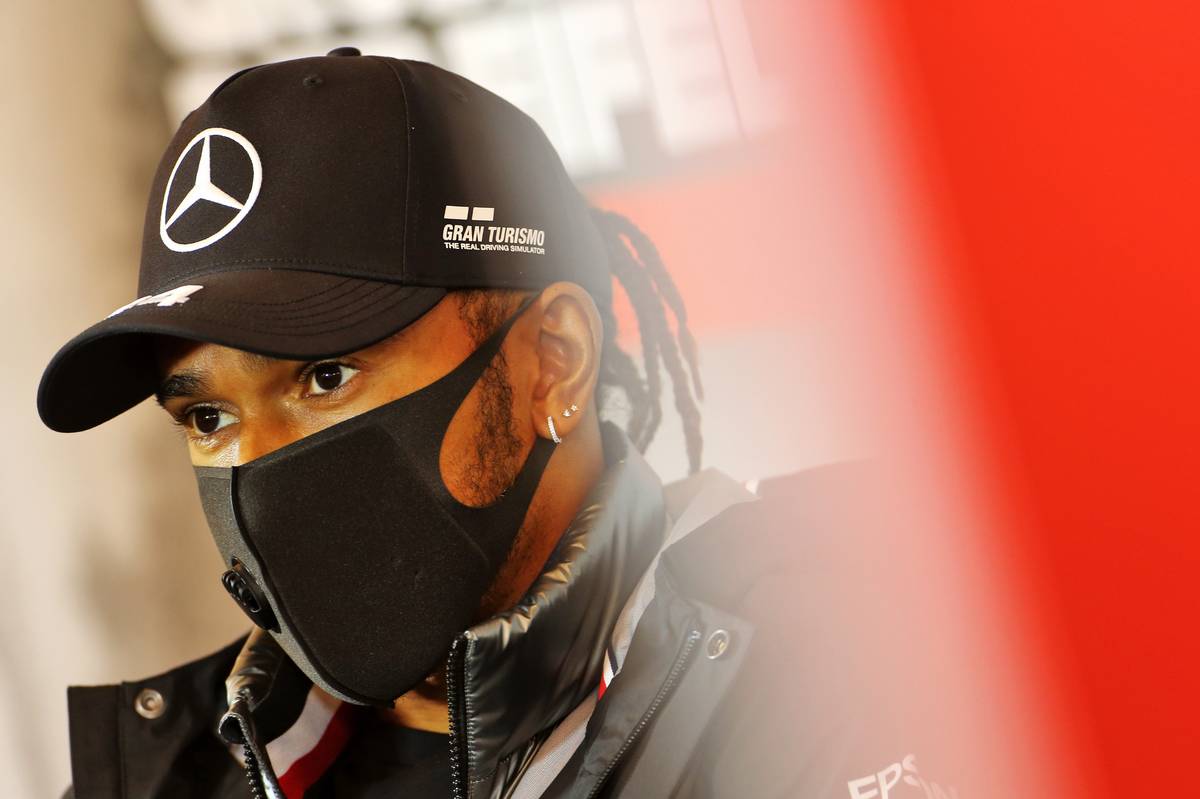 Lewis Hamilton says he's against plans to build a brand new race track in the heart of Brazil's Camboata Forest.

Formula 1 has traditionally raced at the Interlagos circuit in Sao Paulo, but Brazilian president Jair Bolsonaro wants to see a brand new state of the art venue built close to Rio De Janeiro.

Even though it's yet to start construction, the proposed Deodoro circuit has an agreement in principal with Formula 1 to take over the hosting of the Brazilian Grand Prix.

But it would involve the felling of up to 70,000 trees across 55 hectares of land, and would require the approval of environmental authorities to go ahead. And now Hamilton has voiced his own criticism of the project.

""I don't know all the details of it, but I heard it is potentially going to be sustainable," he told the media ahead of the Eifel Grand Prix.

"But the most sustainable thing you can do is not tear down any trees, particularly in a time when we’re fighting a pandemic and there continues to be a global crisis around the world.

"With deforestation and everything, I don't think it's a smart move personally. [As I said], I don't have the details of why but it's not something I personally support.

"I was hoping I wasn’t going to get the question because ultimately my personal opinion is the world doesn’t need a new circuit. There are plenty of circuits that are great, and I love Interlagos."

Organisers insist that plans are in place to offset the loss of the felled trees by replanting 700,000 new trees as part of the creation of a larger greenfield site. 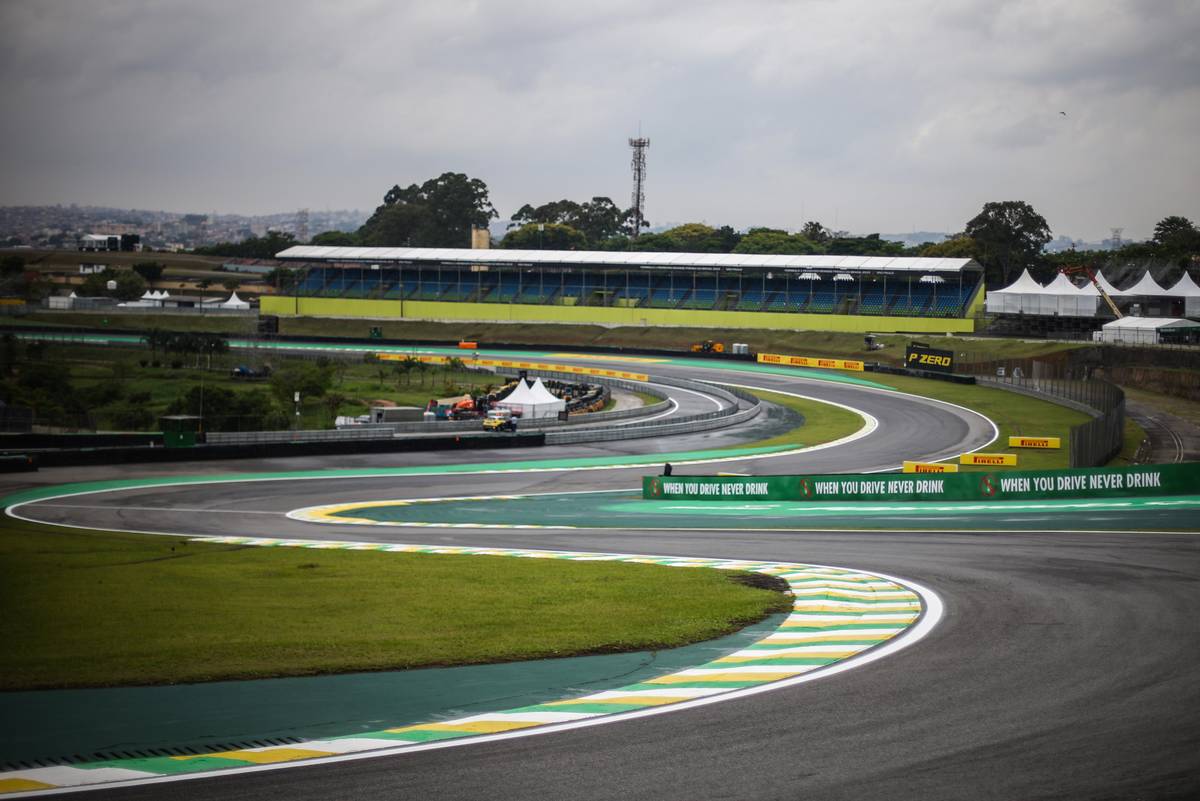 Hamilton also reacted to news that one of the Mercedes team had returned a positive test for coronavirus ahead of this weekend's Eifel Grand Prix.

"Naturally it's sad to hear," he said. "The guys work so hard to stay safe and be here on the weekend, so it's definitely a concern.

"It's obviously important for everyone around the world to be continuously reminded that this thing has not disappeared, it's still here," he added.