Lewis Hamilton says he is surprised by the FIA's decision to enroll former F1 driver Vitaly Petrov as... The post Hamilton 'surprised' by Petrov choice as FIA steward appeared first on F1i.com. 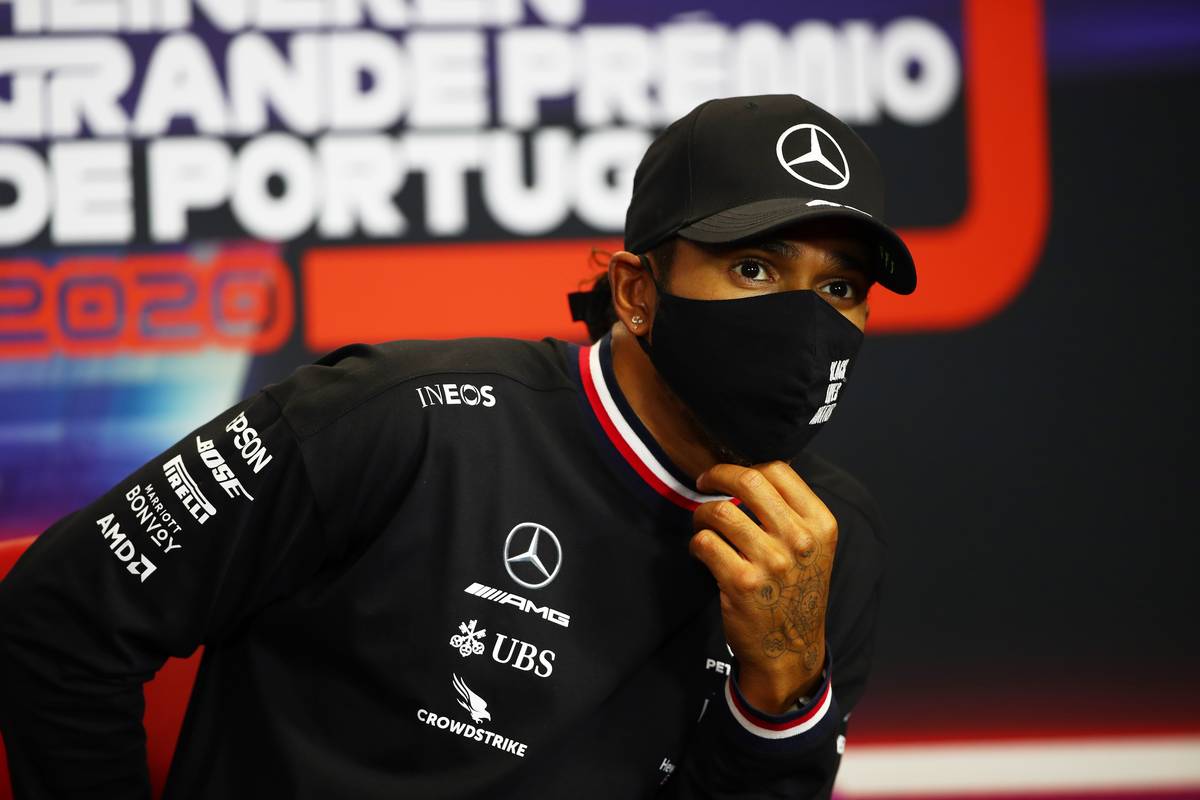 Lewis Hamilton says he is surprised by the FIA's decision to enroll former F1 driver Vitaly Petrov as its drivers' steward for this weekend's Portuguese GP.

Hamilton is at odds with the Russian driver's nomination because of Petrov's criticism earlier this year of the Mercedes driver's 'Black Lives Matter' activism and F1's anti-racism stance.

"For me, a Black Lives Matter t-shirt is superfluous, as is calling on everyone to kneel," Petrov told Russian publication Championat back in September.

Petrov also wondered what F1's reaction would be if one of its drivers "came out as gay".

"Will they go out with a rainbow flag and urge everyone else to become gay or something?" the Russian senselessly questioned. 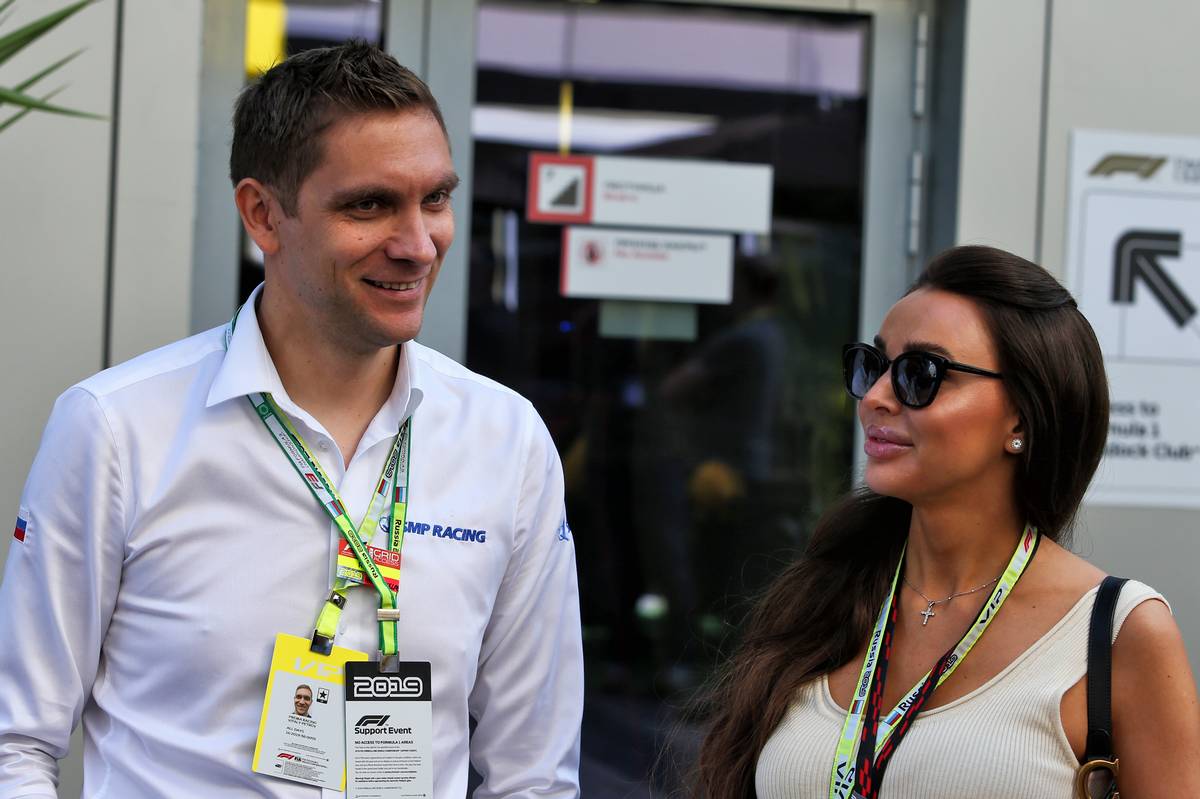 During Thursday's FIA press conference in Portimão, Hamilton was reminded of Petrov's comments.

"I’ve not seen all the quotes – obviously you’ve just recited some of them," he said.

"So yes, of course, that is I would say a surprise that they’re hiring someone that has those beliefs and is so vocal about things that we’re trying to fight against.

"So you should take it up with them, really. There’s nothing I can particularly do about it."

Hamilton feels Petrov's nomination conflicts with Formula 1's efforts to promote diversity and inclusion in the sport, mainly through its 'WeRaceAsOne' initiative that was launched ahead of the 2020 season.

"We should definitely be including people here who are with the times, who are understanding of the time we are living in and sensitive to the matters that are surrounding us," added the six-time world champion.

"So I don’t really understand what their goal is or why particularly he’s here because it’s not that they don’t have any other good options." 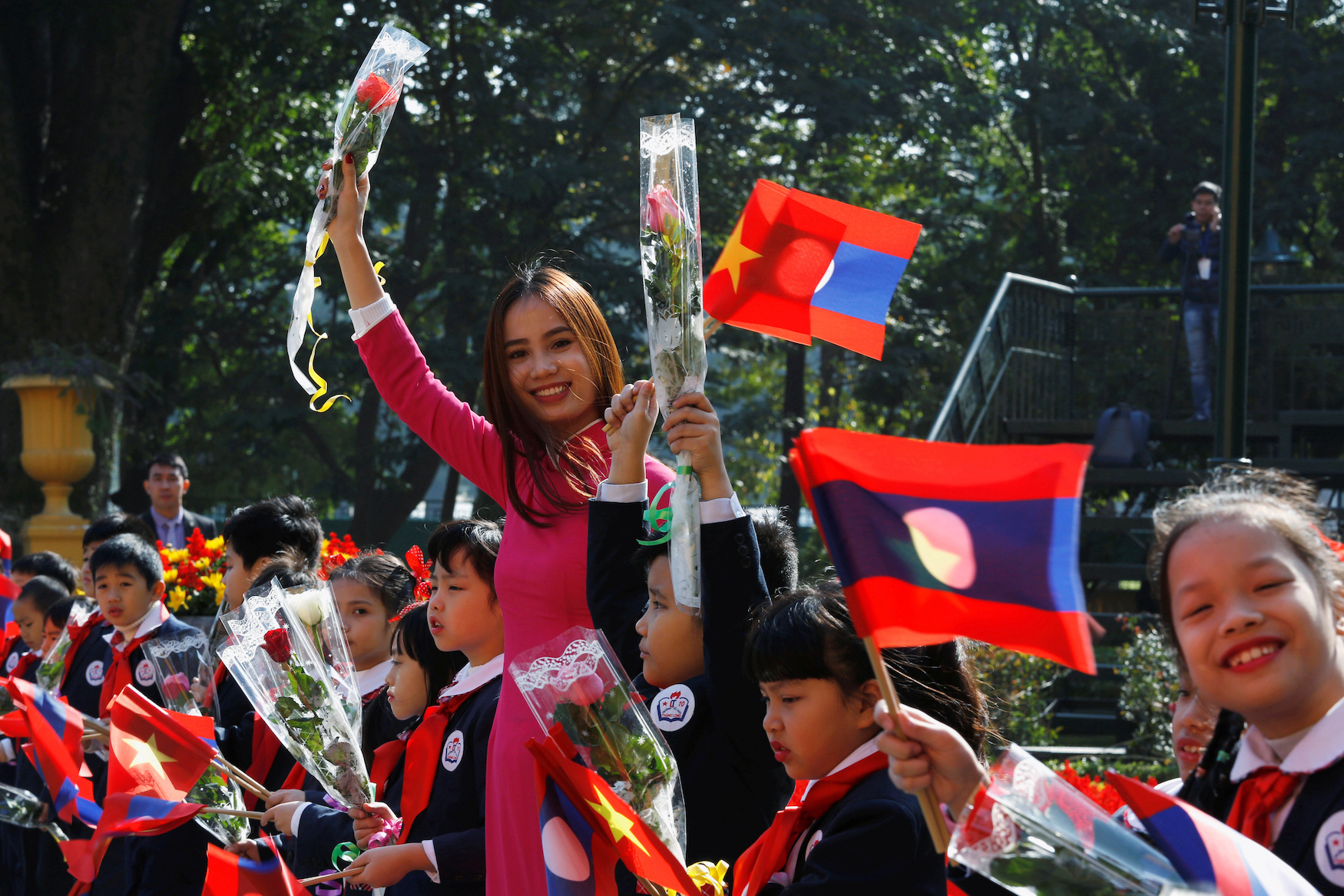