There are two meetings to look at on Tuesday, with Menangle and Albion Park getting my focus. Below are the best bets for the respective programs. Menangle Best bet: Race 2, Number 8, Aldebaran Revani This horse is a former American trotting mare who looks very much above average and I am confident she can […]

There are two meetings to look at on Tuesday, with Menangle and Albion Park getting my focus. Below are the best bets for the respective programs.

Best bet: Race 2, Number 8, Aldebaran Revani
This horse is a former American trotting mare who looks very much above average and I am confident she can make it three on the bounce. There is a lot of quality about her two wins, where she led throughout in both runs and ran fast times in doing so. This horse is destined for better things and should be winning here.

Next best: Race 3, Number 3, Polka Delight
The jury will well and truly be out on her if she can’t win this. This horse is a former Kiwi filly that has placed in both Australian runs but from a betting perspective, she has been quite disappointing, most notably last start when getting every chance in front. The depth here is very thin so surely she puts them away.

Value: Race 7, Number 6, The Longest Day
This mare is sneaky flying and with clear air, she can take this out. Clear air, she wins two back when a big price. Then last start she got buried back on the pegs and was full of running. This horse has been drawn to get a good run off the speed, ideally away from the pegs, and she’s definitely worth an each-way ticket.

Best bet: Race 8, Number 1, Another Statement
This is a significant drop in grade and depth for this four-year-old and I am confident he can get back into the winners list. He has been freshened up since contesting the Constellations and was far from disgraced. He has an inside draw to use, so should hold a forward spot and prove very hard to beat.

Next best: Race 9, Number 8, Our Action Man
This three-year-old has done little wrong since coming to Queensland for a winter prep and despite a second-row draw, he’ll take a power of beating. He led throughout and was dominant when winning here two weeks ago. He will have to work this time in order to win but he can.

Value: Race 3, Number 1, Key Largo
This gelding does his best racing when able to lead and despite good early speed across the front row, he has the early toe to hold the lead and from there, he’ll be very dangerous. His recent form has been plain but he gets his ideal set-up here and can run a much improved race at odds.

Two meetings to look at on Monday, with Horsham and Globe Derby getting my attention. Down below are your best bets for the respective programs. Horsham Best bet: Race Six Number 10 Keayang Ninja For a Monday meeting at Horsham, gees, this Trot race looks quite strong on paper. But this guy does look the […]

Two meetings to look at on Monday, with Horsham and Globe Derby getting my attention. Down below are your best bets for the respective programs.

Best bet: Race Six Number 10 Keayang Ninja
For a Monday meeting at Horsham, gees, this Trot race looks quite strong on paper. But this guy does look the best horse in the race. He won a Group 1 as a juvenile so that alone shows the class he has. Looked great in a recent trial win and despite a wide, tricky draw, his class will get him home.

Next-best: Race Four Number 3 Lady Stride
Talented filly that resumes and I think can resume with a maiden win. Her two runs in the early part of the Autumn sees strong form lines, notably her second run when third in a race which included a subsequent Group 1 winner. Loved her recent trial, should lead and prove hard to get past.

Value: Race Seven Number 8 Kempseys Delight
He is a veteran and his best days are likely behind him, but he has such a good trailing draw to use and be dangerous at odds. Had a soft run at Terang last time out and battled on well when third.

Should be able to land leaders back, three back at worst, and 1×3 at odds, can entertain him as a bet.

Best bet: Race One Number 1 Charging Bull
Getting the best out of the way nice and early via this three-year-old that has placed in both runs this time in, in stronger races than this. Drawn the pole, with the small field, he should have little trouble holding the front and from there, he’ll take a power of beating.

Next-best: Race Three Number 1 Major Mad
Looks a race in two but I think this guy will get to decent value. He’s a hard horse to catch but bounced back to his best with a dominant win here last Saturday night. I think he’ll take the sit behind likely leader and hot pot Power Pass, and look to get him via the sprint lane.

Value: Race Five Number 2 Sweetasis:
This mare is a hard one to catch but she does have a soft draw to use and with respect, she gets such a significant driver upgrade with Danielle Hill taking over.

Has the gate speed to cross the one, so should find the pegs, then get a soft run. 1×3 at a big price, I can speck her.

I prefer to watch the Ranvet and George Ryder Stakes over... 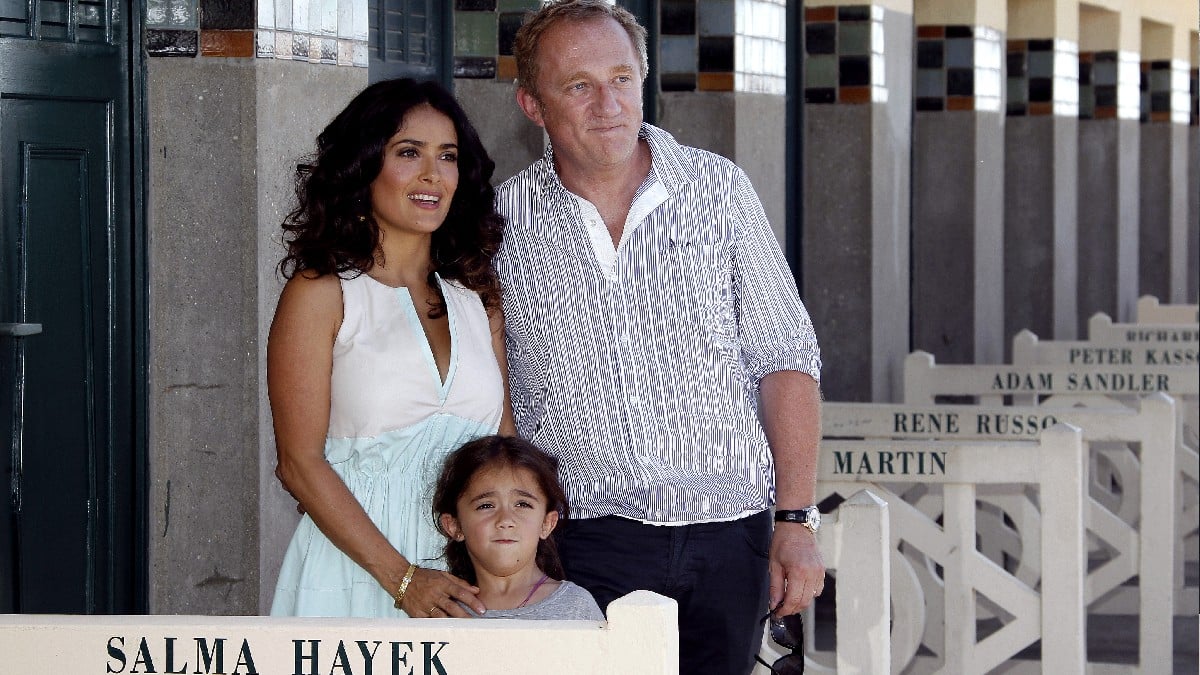