There are two meetings to look at on Wednesday night, with my attention at Redcliffe and Bathurst. Below are the best bets for the respective programs. Redcliffe Best bet: Race 1, Number 1, Paratrouper I was on his back when an all-the-way winner here last time and I am confident he repeats the dose. He […] 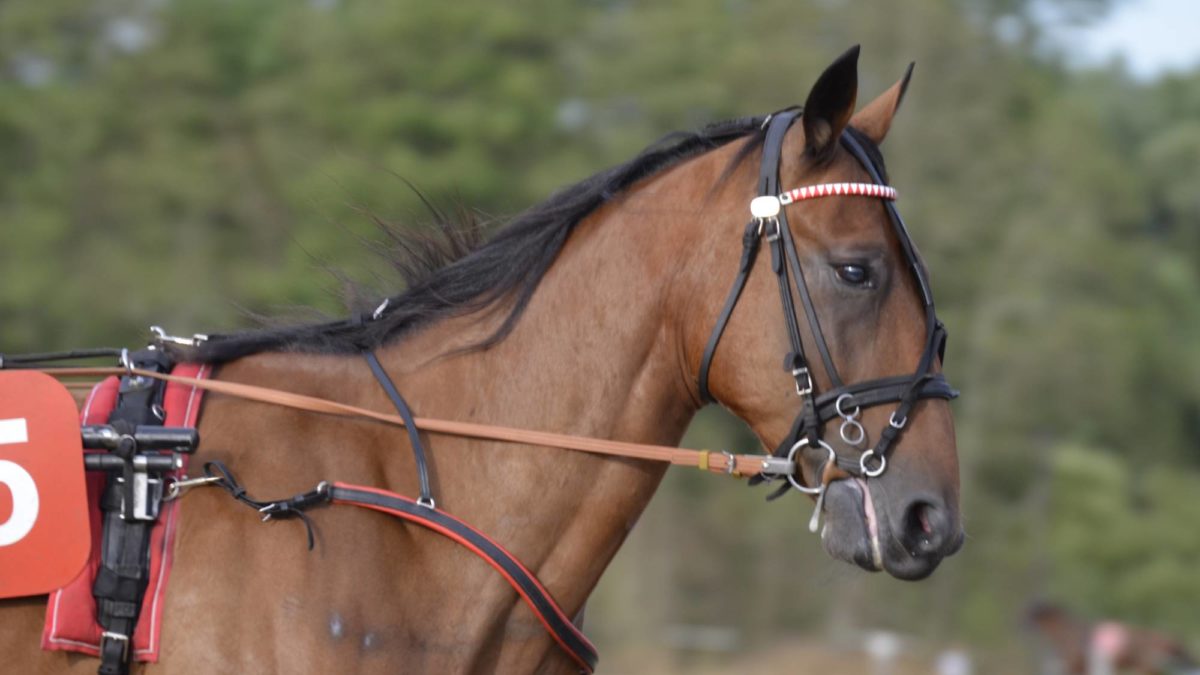 There are two meetings to look at on Wednesday night, with my attention at Redcliffe and Bathurst. Below are the best bets for the respective programs.

Best bet: Race 1, Number 1, Paratrouper
I was on his back when an all-the-way winner here last time and I am confident he repeats the dose. He saves his best for this track and loves to race from the front. That was the set-up when winning last time and it looks to be an identical set up here. He’ll do me.

Next best: Race 4, Number 1, Chanceless Century
It has been a little while between wins but this gelding finds a perfect race to bounce back into winning form. It was a game effort from outside the speed here last Wednesday when a narrow second. This horse comes up with a good draw to use gate speed and from there, he’ll take beating.

Value: Race 2, Number 1, Our Ultimate Vicki
This mare is in with a shout at odds. This horse resumed here last Thursday when getting a bad check early before eventually landing a decent spot behind the speed. Being first up, her condition just gave way. I am not jumping up and down with confidence, but is worth a 1×3 speck at odds.

Best bet: Race 1, Number 8, Perfect Cut
I am pretty keen on this gelding, who has done little wrong since coming from NZ. This horse was on speed at Parkes last time out and was only run down late by a horse who had a suck run behind. This horse has drawn wide, but has gate speed, so I can see him rolling forward and proving quite hard to get past.

Next best: Race 3, Number 3, Cassius Deck
This horse has been hot and cold in recent times, but all things being equal, he has a bit on these. Forgive the run from Parkes last time, doing work to sit on speed and tiring late when sixth. This horse has good gate speed, so he finds the front and if he produces anything near his best, he’ll be much too good.

Value: Race 6, Number 9, Im Major Harry
This horse is a Nathan Hurst-trained gelding that looks well placed here from the draw to be quite dangerous as an each-way play. This horse had a second-row draw when racing here last time out and failed to come on. From inside the second row, he follows out a fast beginner, so potentially lands leaders back and from there, he only runs well.

There are two meetings to look at on Tuesday, with Albion Park and Menangle getting my focus. Albion Park Best bet – Race 8, No. 7: Uncle Shank He’s a very smart colt that bolted up here last Tuesday, and I’m confident he’ll repeat the dose despite the outside front line draw. He led from […]

There are two meetings to look at on Tuesday, with Albion Park and Menangle getting my focus.

Best bet – Race 8, No. 7: Uncle Shank
He’s a very smart colt that bolted up here last Tuesday, and I’m confident he’ll repeat the dose despite the outside front line draw. He led from gate four last Tuesday, and once he found the front, it was a pretty painless watch. If he finds the front, which I suspect he will, he wins.

Next best bet – Race 6, No. 5: Kashed Up
He’s similar to Uncle Shank – a smart three-year-old that should prove too good. He looked in a bit of trouble early on last time out but found the box seat eventually. It’s just a matter of getting clear air – once he got it, he was too good. He needs luck from the draw, but if he gets it, he’ll be too good.

Value bet – Race 2, No. 4: Spiders Devil
It’ll be heart-in-mouth stuff given it’s a standing start, but if he gets away cleanly and finds the front, I think he’ll run a cheeky race. His recent form hasn’t been too bad, but I would suggest this is one of the easier races he has contested in some time, so I’m happy to speck at each-way odds.

Best bet – Race 2, No. 8: Aldebaran Ursula
She’s a smart filly that I’m confident can win again. She finished a narrow second at Group l level fresh at Kilmore before returning here to a stand two weeks ago, and she was an impressive winner. She will likely concede a start from the gate, but she has the change-up speed to round them up and win.

Next best bet – Race 5, No. 4: Feels Lika Boss
This is a tricky race, but this guy comes up with a good draw and a significant driver upgrade, with Cam Hart taking over. He’s been plagued by bad gates in recent times, but that all changes here with gate three, and with the driver change, I think he can press forward, sit handy and prove hard to beat.

Value bet – Race 4, No. 2: Full Brother
Overall I don’t think this is a strong race, so I’m happy to speck the first starter for Paul Fitzpatrick. This colt has had had three trials to get ready for start one and each time has looked solid enough to suggest he can run well on debut. He comes up with a soft gate to use too.