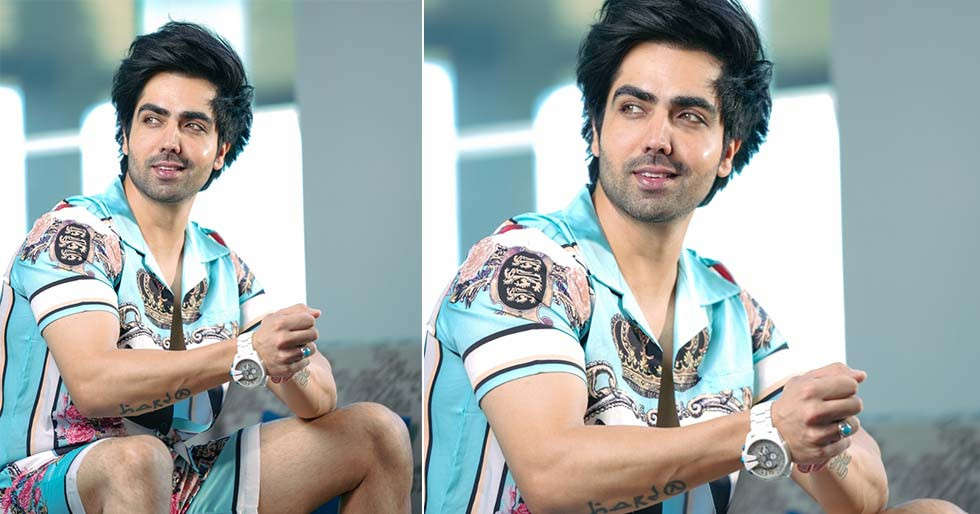 Harrdy Sandhu is super popular for his song numbers like Tequila Shot and Soch. He has now become the first Indian singer to be associated with the Manchester City Football Club. 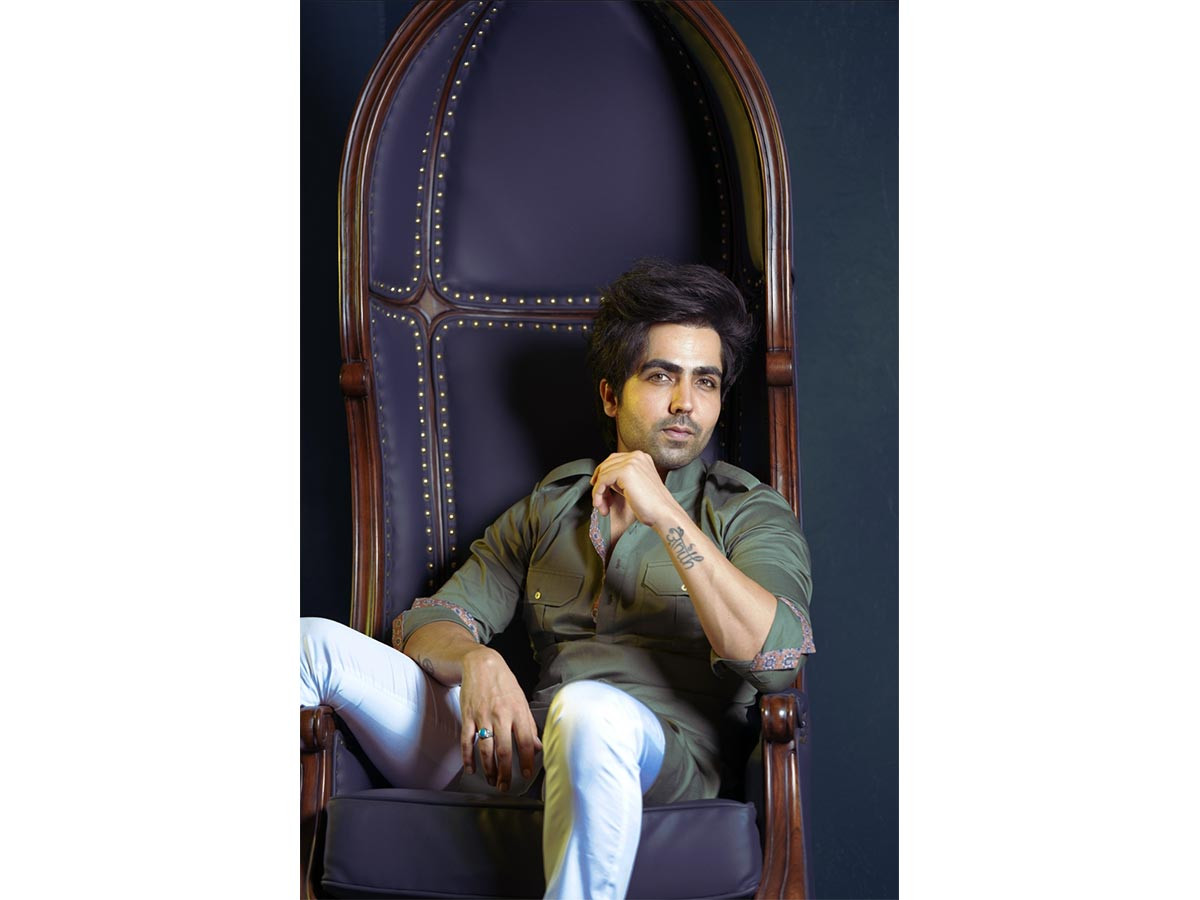 Yes, Harrdy Sandhu will be associated with one of the leading football clubs. Harrdy is a sports buff and is a huge fan of the Manchester City Football Team. He'd  always wanted to be associated with the club. And when the opportunity came his way, he grabbbed it with both hands.

The actor posted a picture of himself in the Manchester City Jersey on his social media account and captioned it saying, “What

The artiste looks super cool in the jersey and his fans have gone berserk with the look. Check it out for yourself. 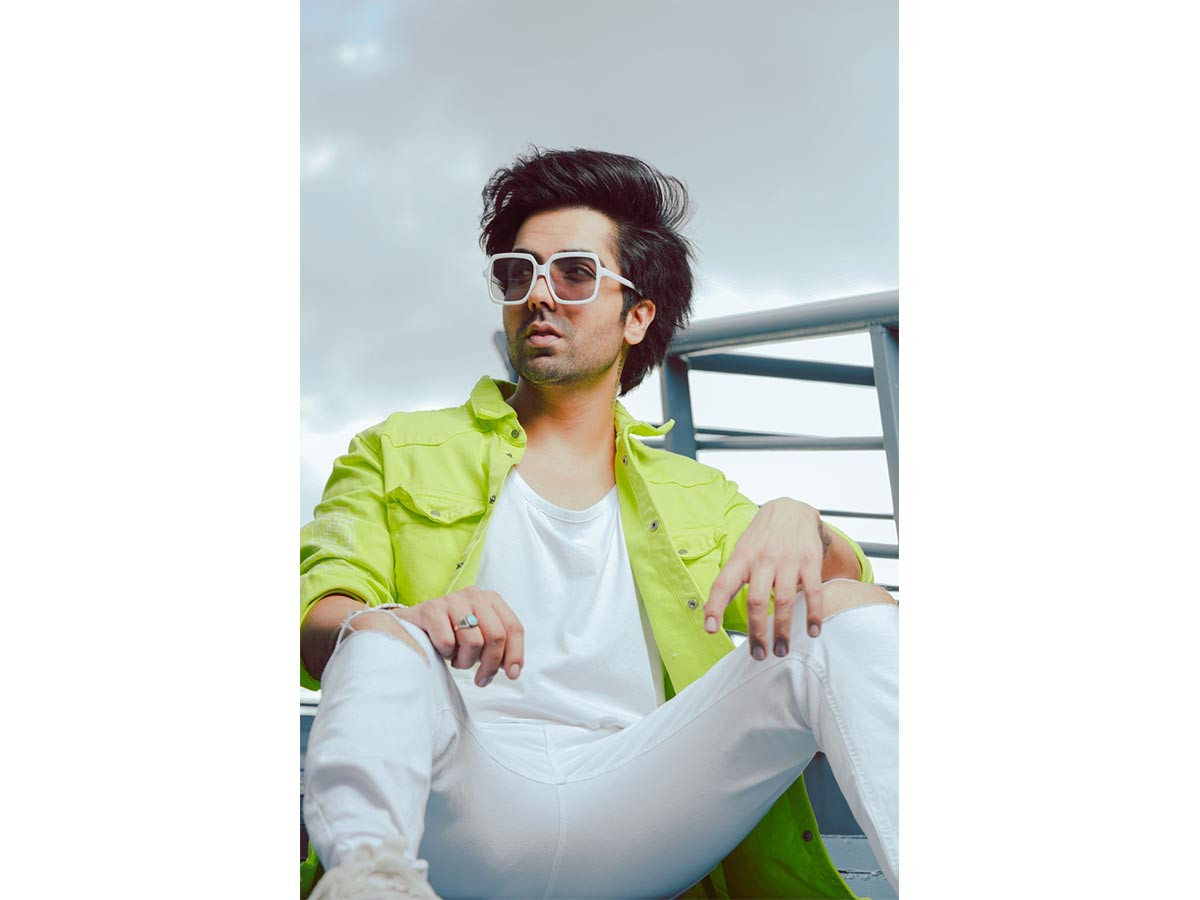 The Manchester City club is also super excited to have Harrdy Sandhu on their panel and have given him a warm welcome. Incidentally, Sandhu has played cricket for over a decade as a fast-paced bowler, first for the under-19 team and then for Punjab’s Ranji Team with the likes of Ishant Sharma and Shikhar Dhawan. But he suffered an injury, forcing him to quit the game in 2007.

On the work front Harrdy Sandhu will be seen in Kabir Khan’s much awaited movie ‘83 where he will be seen playing the role of cricketer Madan Lal. The film might release in theatres this December.

Varun Dhawanâs recent workout selfie is just too hot to...

Did Julia Roberts Have A Babymoon In Hawaii?

Everything We Know About Miley Cyrus, Kristen Stewart's...