Hasselblad has just released what it’s calling “the largest firmware update to any Hasselblad camera at one time,” updating the mirrorless medium format X1D II 50C and the 907X Special Edition with several highly-requested features like video recording, focus bracketing, and better white balance tools. There are four major feature enhancements that come with Firmware […] 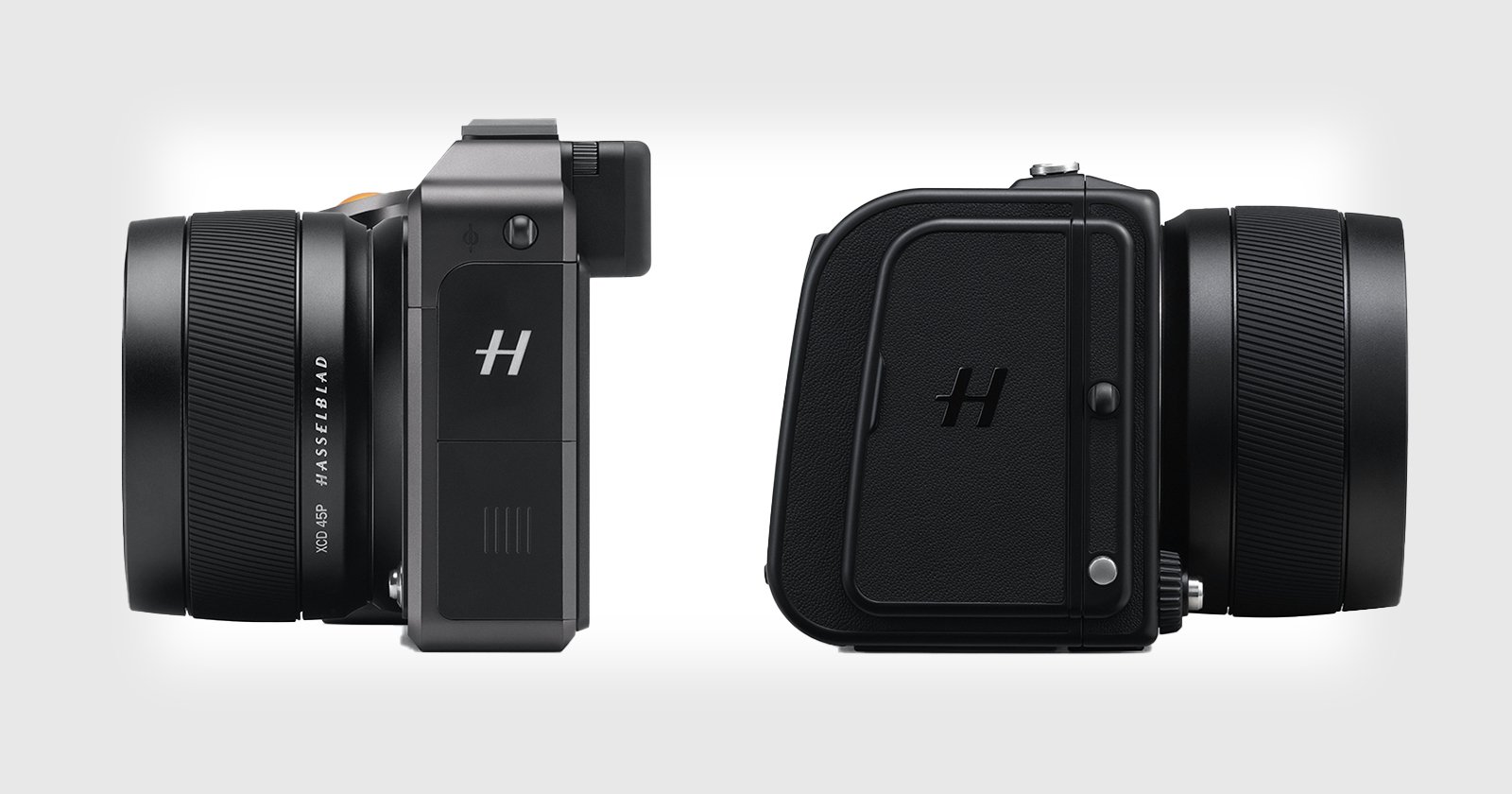 There are four major feature enhancements that come with Firmware Version 1.2.0: There’s 2.7K video recording, focus bracketing, image rating, and some new White Balance tools that give you more control over your image in-camera. In addition, the X1D II 50c also gets a “proximity” setting for the EVF sensor, and a custom button “reset” function.

Scroll down for a quick video overview of the major features, with a more detailed breakdown to follow:

When the X1D II 50C first launched, it had a video mode on the dial, but no actual video recording built into the software. Promises were made to add the feature via firmware, and today, Hasselblad made good on those promises. The second major addition is Focus Bracketing, which allows users to automatically capture a series of images at various focus distances automatically. It’s a pretty standard feature that you’ll find on most “real” cameras, and now you get it on the X1D II and the 907X Special Edition.

The new feature gives you “full control” over the number of frames in a sequence, the focus step between each frame, and even allows you to add an “initial delay” so you can avoid vibrations that could throw off your stack. The third of the four major feature additions is in-camera image rating. Not much to say here: it’s a standard 5-star system that will save you time culling your resulting images later in post.

The feature is available in Playback mode, where you can quickly rate images while flipping through, or select the Star button to retroactively rate or re-rate images you’ve already looked at. All ratings are stored in metadata. The fourth and final major update is a revamp of the white balance system on multiple fronts. Not only has Hasselblad added a White Balance Picker tool so you can select a neutral target in-camera, color temperature and tint are now displayed at each preset.

Auto White Balance has also been improved, and is not based on the captured image instead of the live view. This is particularly useful for flash photography, where your modeling or ambient light might be tungsten, while your flash is daylight balanced. The camera can now accurately meter in situations like this. Finally, in addition to the four major updates above, some other nice-to-haves have been added.

A proximity setting now allows you to adjust how close you have to get to the EVF before it turns on (and the LCD turns off) on the X1D II. The X1D also gets a “reset” function that will let you reset all your custom buttons to factory settings in one fell swoop.

The XCD 45P lens also got some updates, adding focus bracketing functionality and improved AF/MF “stability” so manual focus doesn’t turn on by accident when holding the lens, and Auto White Balance has been added to the CFV II 50C digital back used in the 907X Special Edition camera.

Firmware Version 1.2.0 for the X1D II 50C and 907X Special Edition is available to download and install right away. To learn more about this update or install it on your camera, head over to the Hasselblad website.

If you’ve been wondering what kind of continuous shooting improvement you can expect from CFExpress over XQD, this video tries to answer that question. Put together by JANG HEE LEE, it shows the difference between shooting with CFExpress and XQD on the brand new Nikon D6 DSLR. The video was created as a “buffer test” […] 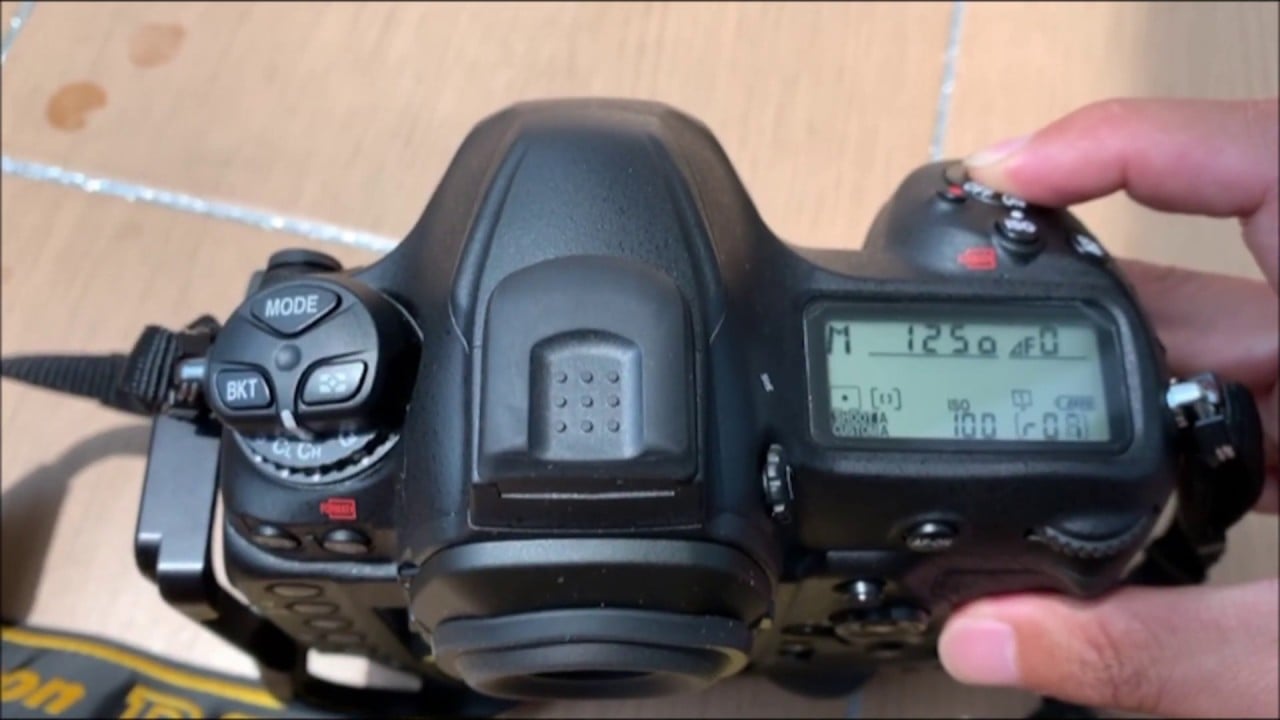 If you’ve been wondering what kind of continuous shooting improvement you can expect from CFExpress over XQD, this video tries to answer that question. Put together by JANG HEE LEE, it shows the difference between shooting with CFExpress and XQD on the brand new Nikon D6 DSLR.

The video was created as a “buffer test” for the D6, and it highlights the advantage (or lack there-of) that the new CFExpress format offers over XQD on this particular camera.

It’s not a perfect test by any means. For one: it’s a vanity metric. Most users probably won’t need to fire off more than 105 14-bit uncompressed RAW images in a row without stopping. Even at 14fps, that’s 7.5 seconds worth of photos at full speed without interruption.

Another issue is the lack of lens: every photo was taken with the camera’s body cap on, which might have allowed the card to store the all-black images faster.

Still, it’s interesting to see the difference. Even if it doesn’t necessarily reveal what’s theoretically possible with CFExpress, it might give you a sense of how well Nikon has managed to implement the new technology in their latest DSLR.

How to Capture Professional 360° Product Photos with Basic...

From Emulation to Emulsion: My Journey from Digital to...

Photographers Across the US Teamed Up to Shoot 10,000 Free...