Ko'olau Golf Course in Kaneohe, Hawaii, will shut its doors Wednesday, the Honolulu Star Advertiser reported. The 18-hole course on (...) 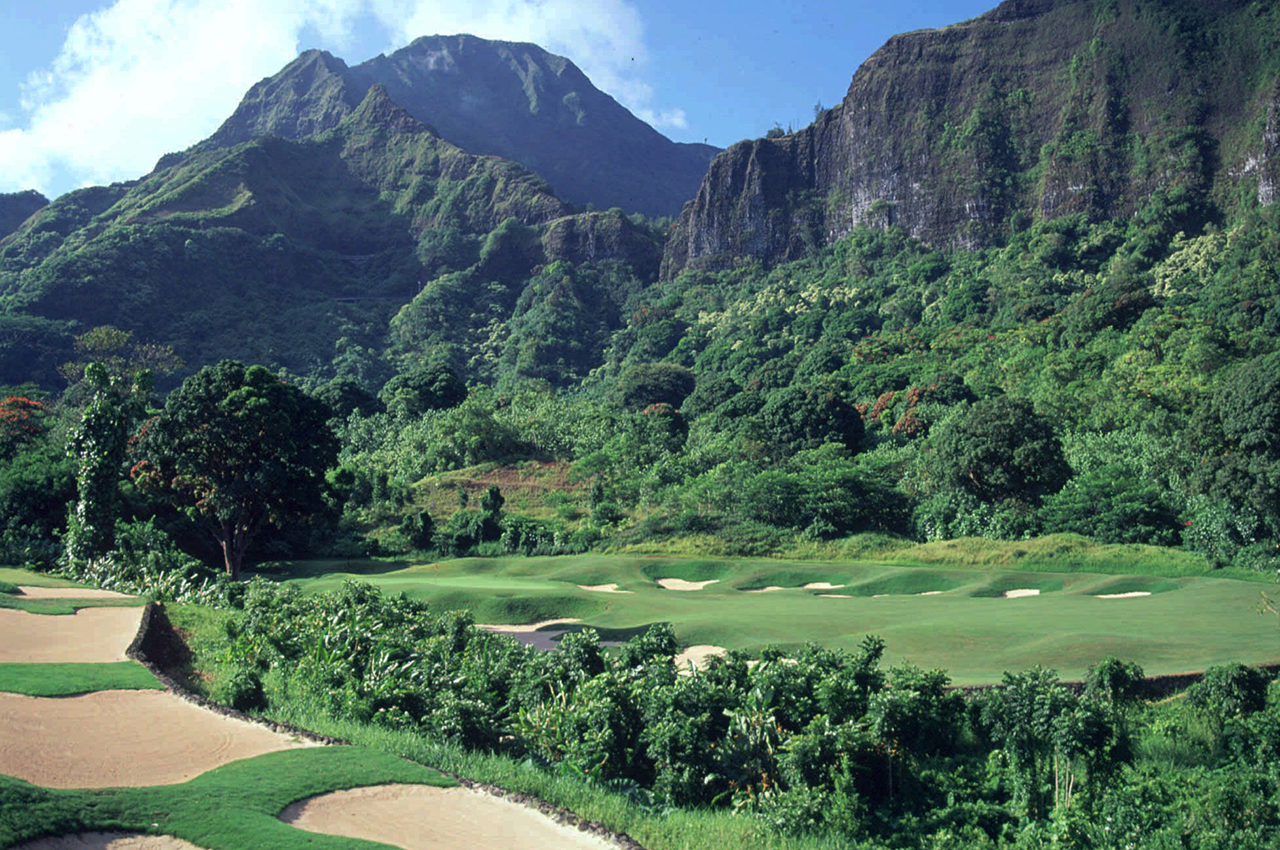 Ko’olau Golf Course in Kaneohe, Hawaii, will shut its doors Wednesday, the reported.

The 18-hole course on the island of O’ahu sits on land owned by the first Presbyterian Church of Honolulu, the report said, and the club decided to terminate its lease early after business dropped during the coronavirus pandemic. The 7,310-yard course was designed by Dick Nugent and opened in 1992.

Hawaii has largely shut down to tourists, who since March 26 have had to quarantine for 14 days upon arrival. There also are several inter-island travel restrictions for residents. Things will loosen up a bit for travelers starting Oct. 15, when a negative COVID-19 test will allow mainland tourists to skip the quarantine.

Golf courses in Hawaii were closed by order in April and re-opened in May, but another local stay-at-home ordinance by Honolulu Mayor Kirk Caldwell followed briefly in August that kept courses closed.

In a separate story, the reported that rounds played had increased at many local courses in June year over year, but not all courses.

For the United States as a whole, golf has been booming in recent months despite the pandemic, as many players look for any chance to spend time outside and waves of new golfers have tried the sport. The National Golf Foundation and Golf Datatech reported that rounds played in the U.S. in August were up 20.6 percent over 2019.

Those organizations reported that total rounds played in the U.S. in 2020 could be as much as 10 percent higher than in 2019 despite many states shutting down courses early during the pandemic.

In a final-hole blitz, Alabama extends lead to three at...

A birthday greeting from Sergio Garcia? It's one of the...