A helicopter has crashed on a property in a remote part of western New South Wales. 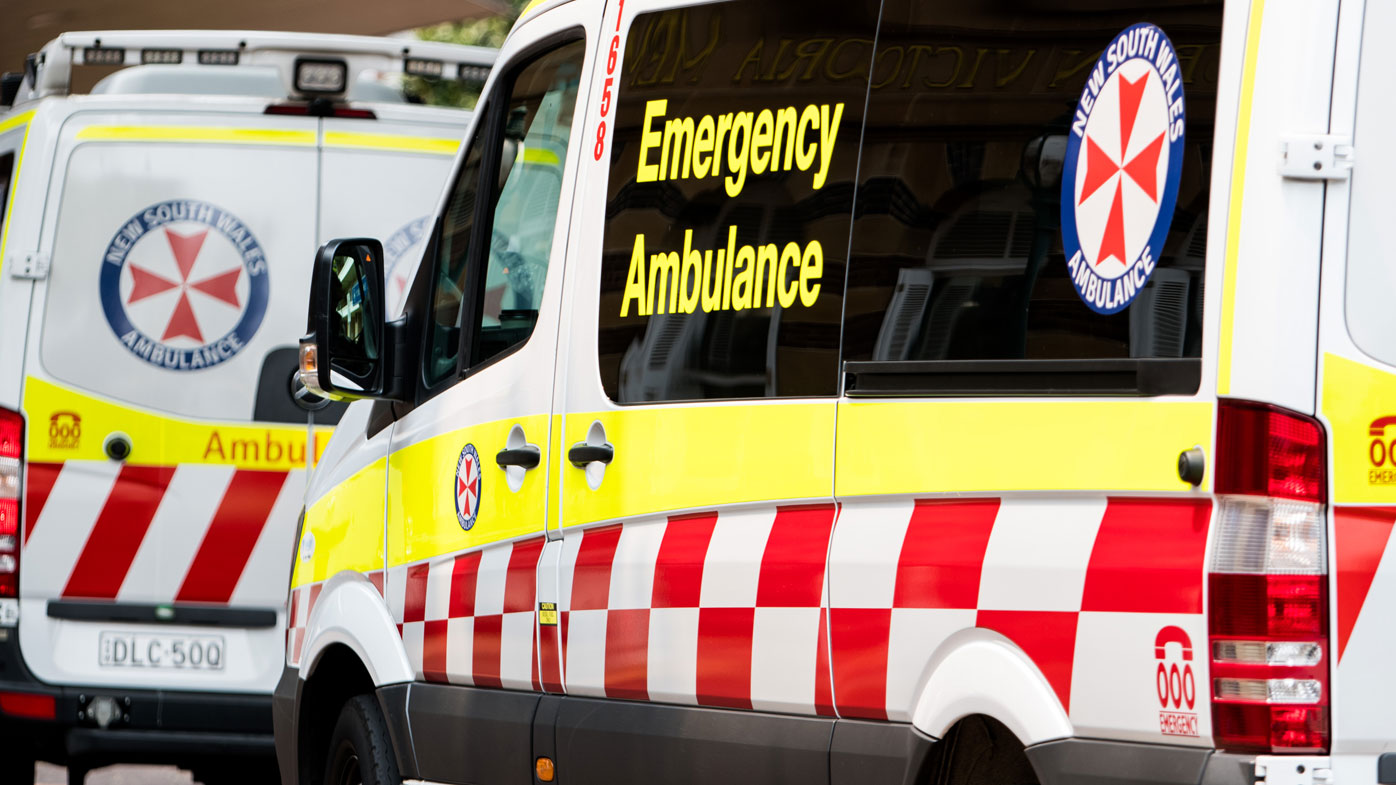 A helicopter has crashed on a property in a remote part of western New South Wales.

The helicopter is believed to have hit power lines before crashing in Steam Plains, in the western Riverina.

The male pilot is believed to be trapped inside the helicopter.

Ambulances and police are on scene.

Steam Plains is one of the biggest sheep farms in the state, located between Hay and Deniliquin.