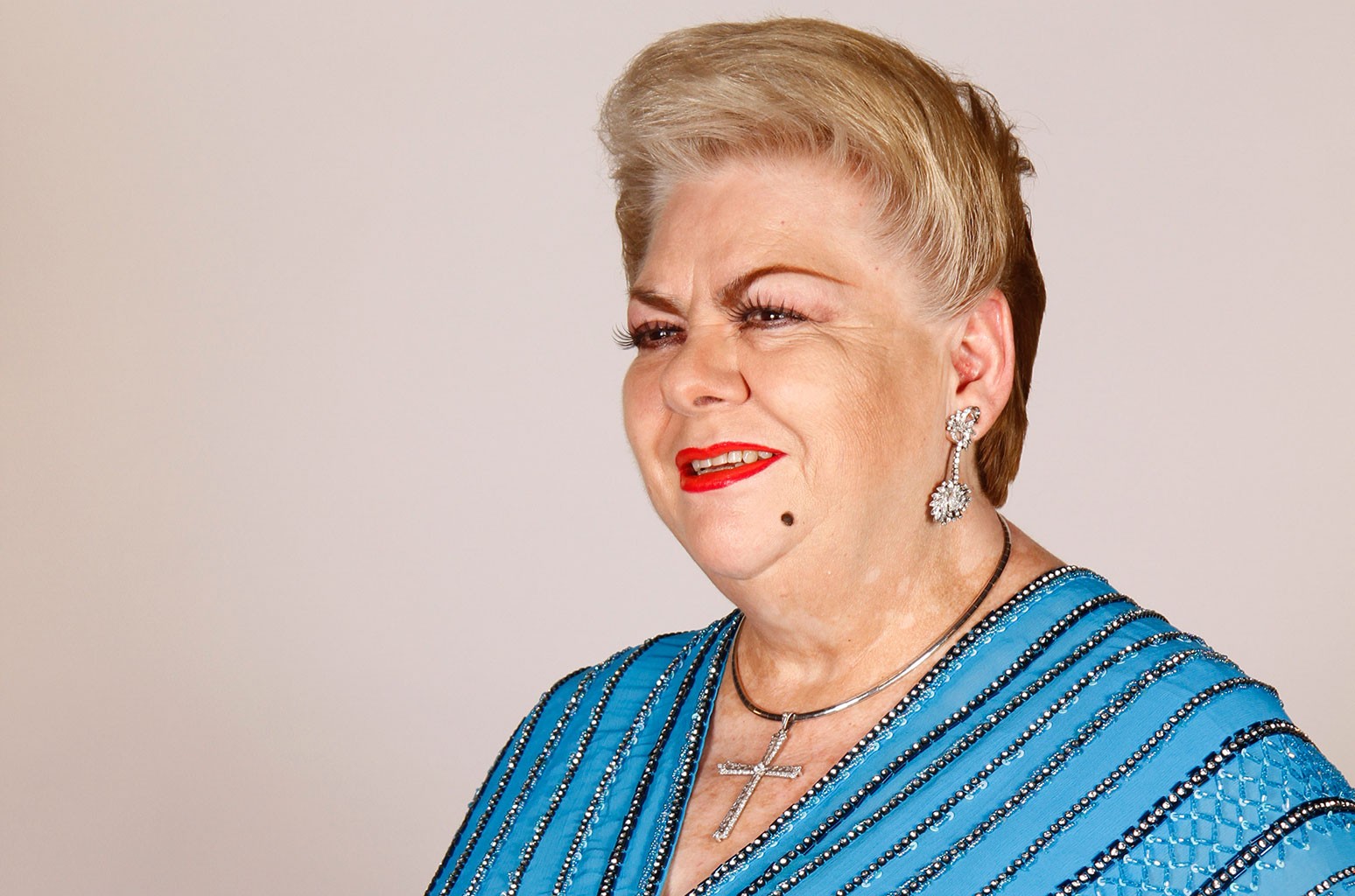 The Mexican songstress — known for her female-empowerment anthems — will be awarded with the Lifetime Achievement Award. Meanwhile, the iconic rock en español band will become the first artist to ever receive the Icon Award at the Billboard Latin Music Awards, and the Puerto Rican hitmaker will be honored with the Hall of Fame Award. All three chart-topping artists will also perform during the awards ceremony.

The Billboard Latin Music Awards will be broadcast live on Telemundo, kicking off at 7 p.m. ET with the traditional red carpet special, followed by the awards show at 8 p.m. The event will also be simulcast on Hispanic entertainment cable channel Universo and throughout Latin America and the Caribbean on Telemundo Internacional.

Below, a breakdown of the artists receiving special honors at the 2021 Billboard Latin Music Awards:

Paquita la del Barrio – Known for her female-empowerment anthems such as “Rata de dos Patas,” “Me Saludas a la Tuya” and “Tres Veces Te Engañé” — which denounce macho culture and attitude — Paquita la del Barrio boasts 50 years in the industry. Early days in her career included singing at school festivals and forming the duo Las Golondrinas, with her sister Viola in the ’70s. In 1984, she released her first album titled El Barrio de los Faroles. To date, she’s recorded more than 30 albums and is currently working on an LP to celebrate her 50-year anniversary.

What it honors: The Lifetime Achievement Award recognizes artists for an enduring and exceptional career, encompassing artistic and personal contributions that have had a major impact on Latin music worldwide.

Maná – Over 40 million albums sold worldwide and having sold out venues internationally, Maná has placed over 30 songs on Billboard’s Hot Latin Songs including rock en español anthems such as “Labios Compartidos” and “Lluvia al Corazón,” which spent eight consecutive weeks at No. 1 on the tally.

What it honors: The Icon Award recognizes outstanding artists who have achieved excellence on the Billboard charts and have made an indelible mark on music itself.

Past recipients: The Mexican rock band will be the first artist to ever receive the Icon Award at the Billboard Latin Music Awards.

Daddy Yankee – The chart-topping, global star — known for reggaeton anthems such as “Gasolina” and “Dura” — has sold more than 17 million albums and placed 84 entries on the Hot Latin Songs chart, with seven of those hitting No. 1 and 36 landing in the top 10. On the Latin Airplay chart, he has logged a total of 73 titles, including 24 No. 1s and 42 top 10s.

What it honors: The Hall of Fame Award is given to artists who have achieved worldwide recognition for their work, transcending musical genres and languages.

‘Wicked,’ ‘The Lion King’ and ‘Hamilton Reopen to Cheers on Broadway

Britney Spears has deleted her Instagram account but reassured her fans with the happy reason she's taking a break from the social media app. 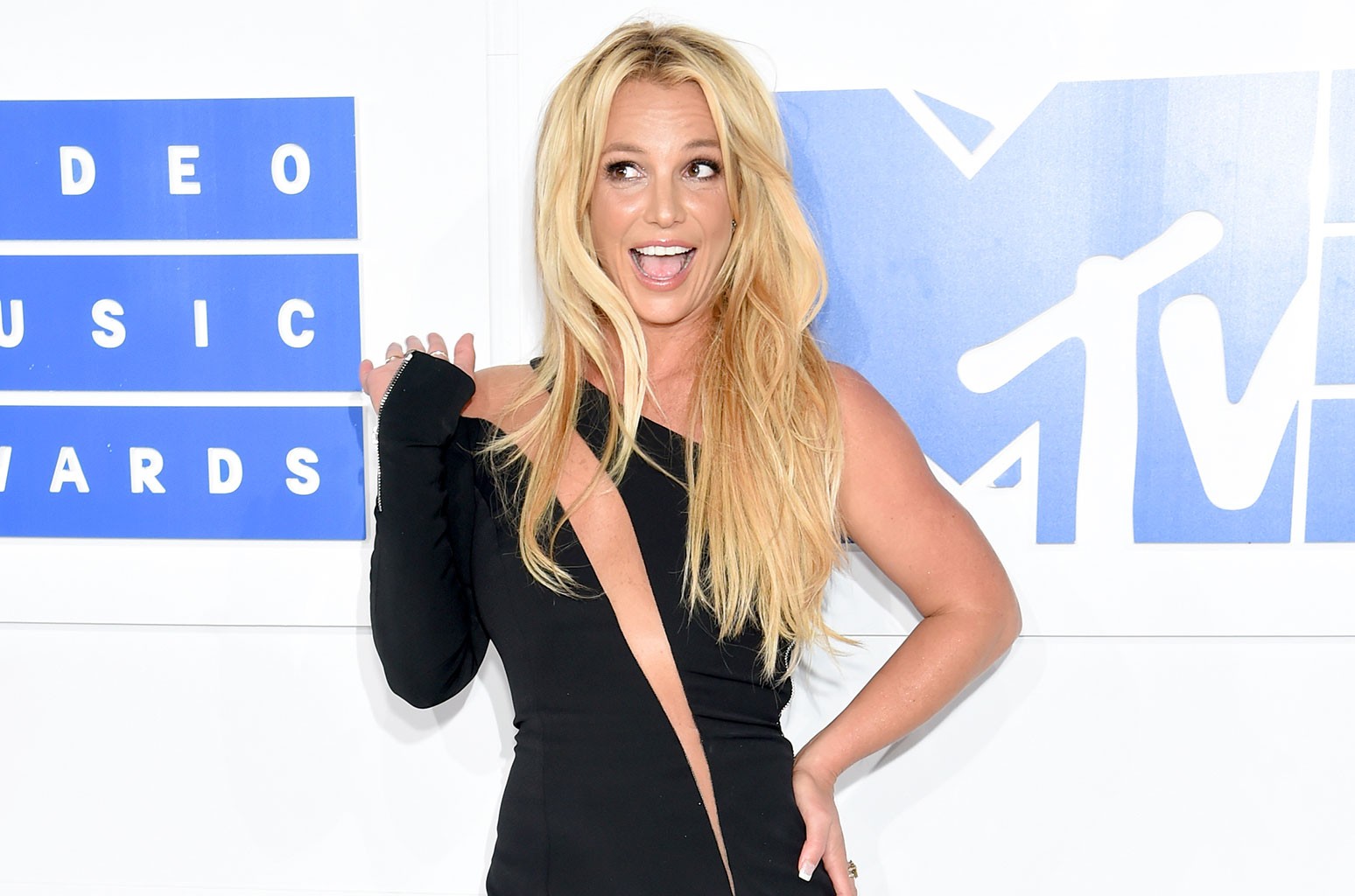 Britney Spears has deleted her Instagram account but reassured her fans with the happy reason she’s taking a break from the social media app.

“Don’t worry folks … just taking a little break from social media to celebrate my engagement !!!!” she wrote on her Twitter account, which remains active. “I’ll be back soon.” Billboard can confirm that Spears chose to delete her Instagram account.

The pop superstar, 39, and 27-year-old personal trainer-turned-actor Sam Asghari announced their engagement Sunday, when Spears waved her sparkling engagement ring and kissed her now-fiancé on Instagram. They had been dating since 2016 when they met on the set of her “Slumber Party” music video. “I can’t f—ing believe it!!!!!!” she wrote on the post, using several ring emojis in her caption.

Spears, who’s been supporting the #FreeBritney movement in the midst of her ongoing battle to end the conservatorship that has controlled her life and career for the last 13 years, explained last month why she’s been freeing her body more and posting racy pictures on social media.

“I bet you’re wondering why I’d expose my body NOW,” she captioned a series of similar topless photos. “Well it’s because I was born into this world naked and I honestly feel like the weight of the world has been on my shoulders and it’s made me view myself that way !!!! I wanted to see myself in a lighter way … naked … like the way I was born and to me looking back at my pictures when I shoot it’s insane the psychology in seeing myself in my purest form gives evidence that pain … hurt … tears … and heavy burdens aren’t who I am. I am a woman …. a beautiful … sensitive woman who needs to look at myself in my purest form !!!”

Don’t worry folks … just taking a little break from social media to celebrate my engagement !!!! I’ll be back soon ✨

Tommy Emmanuel to Host Live Streams in Support of Indie... 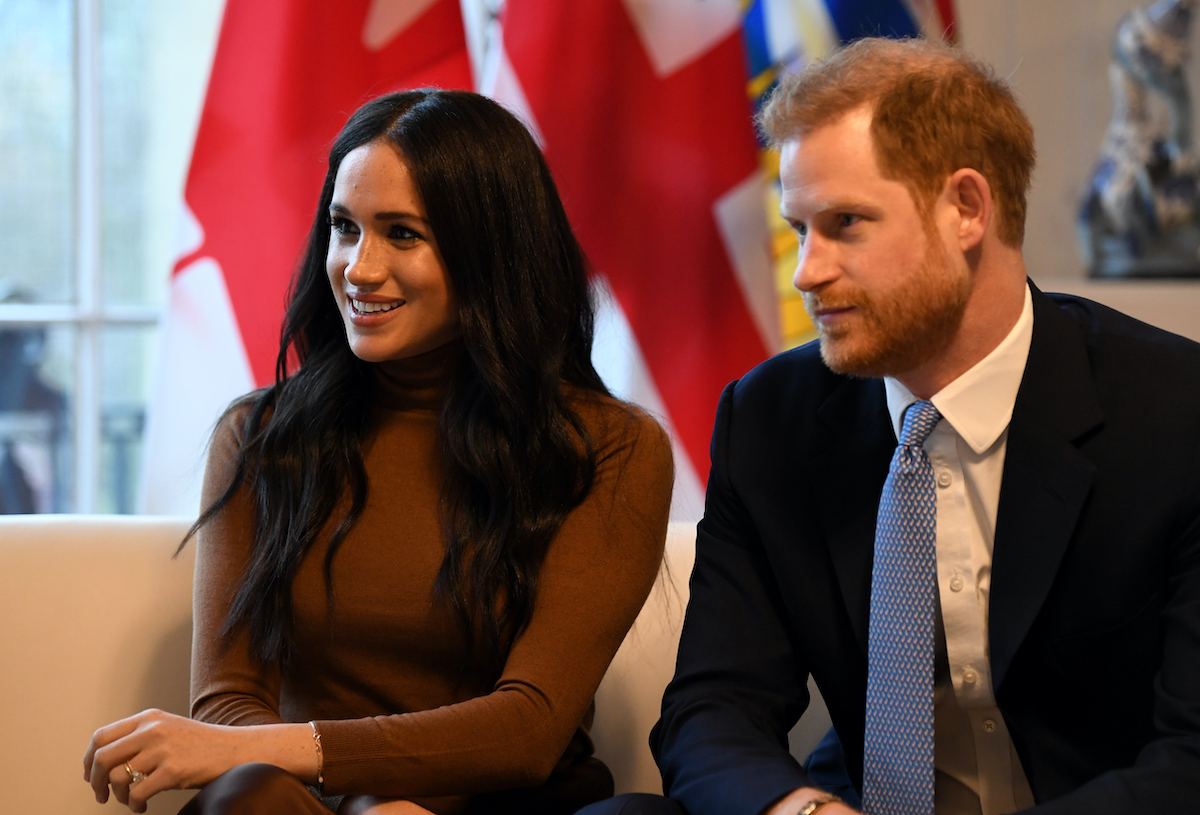 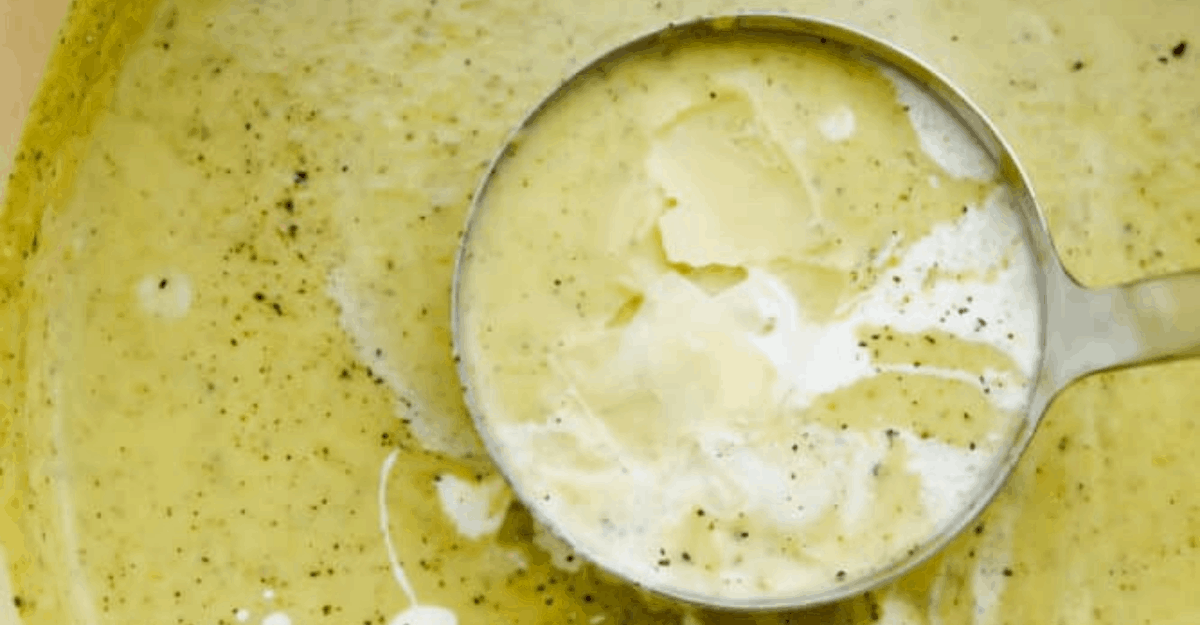 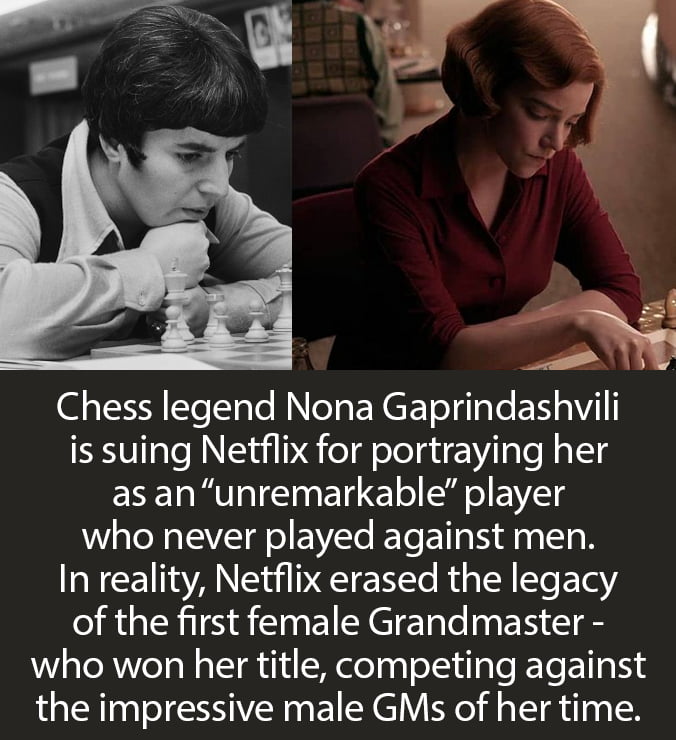 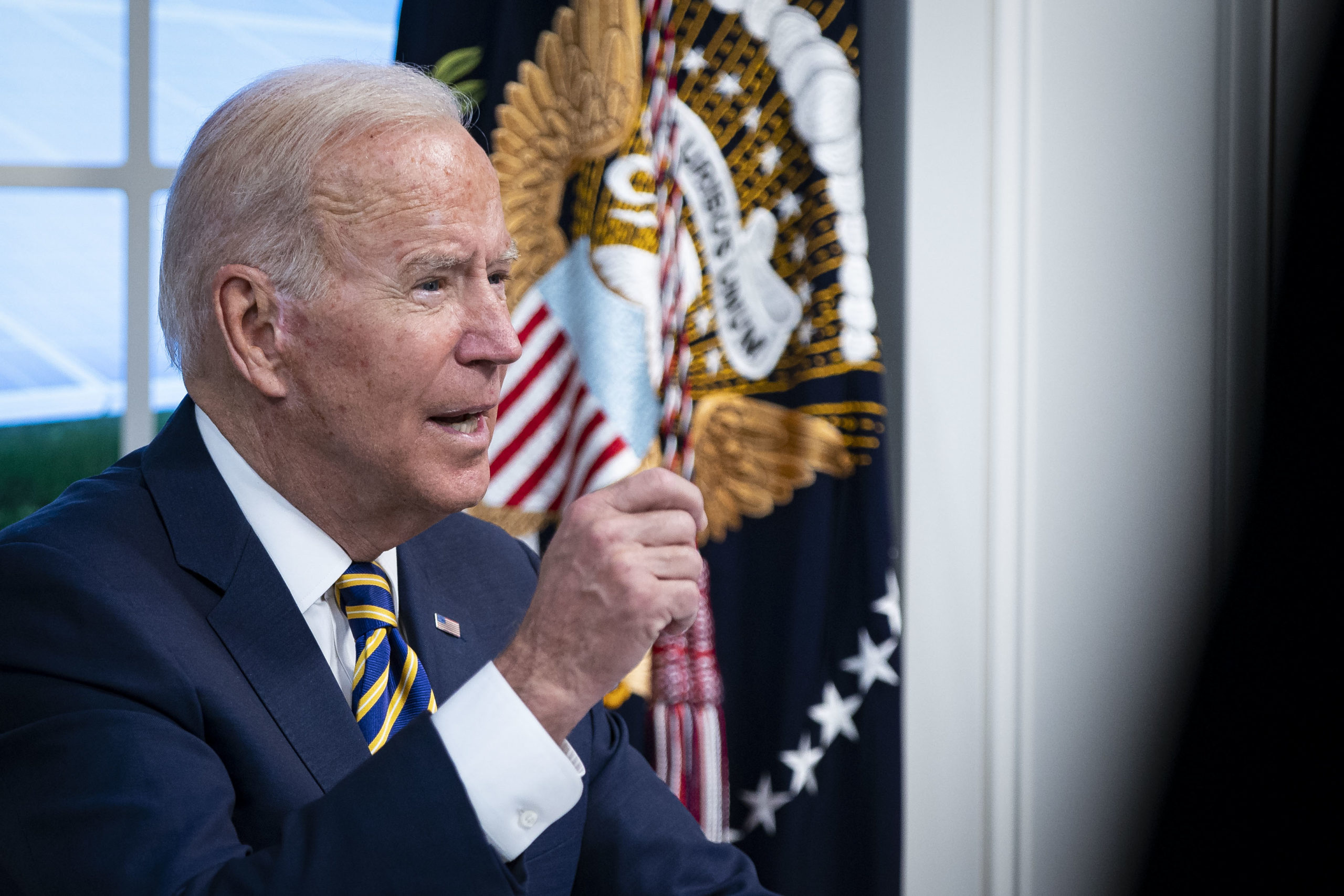 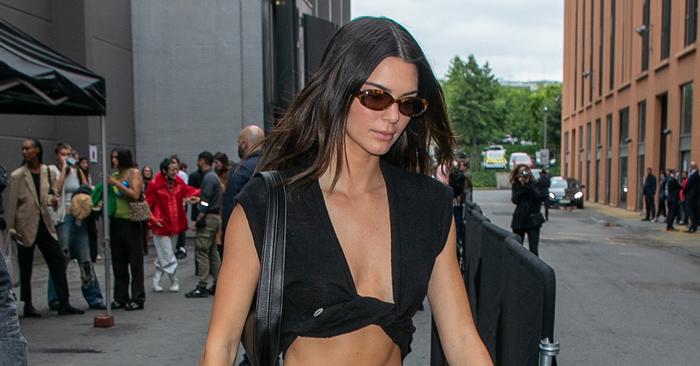