There is another twist in Tokyo’s tale about the mysterious Heritage Fund. The HAWKS confirmed that a case was opened. 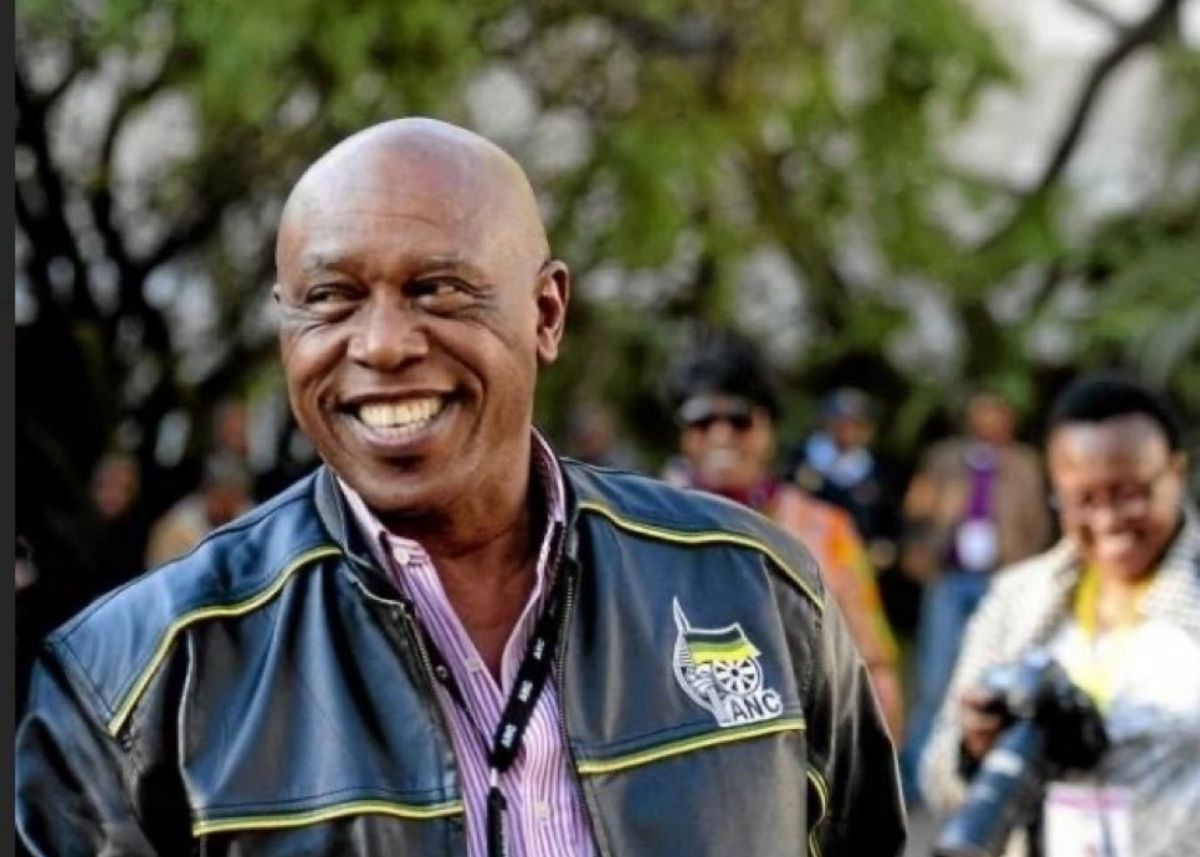 Tokyo Sexwale held a dramatic press conference in Johannesburg on Thursday afternoon, 22 April. He made several extraordinary claims and provided paperwork, which is yet to be substantiated, about a mysterious fund, which goes by many names.

Some call it the Heritage Fund, Sexwale refers to it as the White Spiritual Boy Trust (WSB) and claims individuals in the country have been siphoning funds from it.

At the conference, he told the journalists in attendance that he would not be able to answer certain questions because the HAWKS were investigating the matter.

Late on Thursday, at 20:40, South African law enforcement confirmed that a case had indeed been opened.

In a tweet via the South African Police Service’s account, the Directorate for Priority Crime Investigation, more commonly known as the HAWKS, said that a case was opened and they were looking into the allegations of theft regarding the fund but they were not very forthcoming.

“The Directorate for Priority Crime Investigation can confirm that a case of fraud alternatively theft was opened with regards to the so-called Heritage Fund,” said the tweet.

After Sexwale’s blockbuster press conference, a man claiming to be a South African Reserve Bank shareholder, Fanie Fondse backed up the ANC veteran’s claims and said he believes the Heritage Fund exists.

Fondse apparently lodged a criminal complaint sometime last week and claimed he named a suspect in his submission. The alleged SARB shareholder is adamant the Heritage Fund exists and claims the account holds more than 15 zeroes.

WHAT WE KNOW SO FAR

The money in the fund is allegedly of foreign origin and is meant to serve as a source for philanthropic investments and low-interest loans for the entire African continent and certain parts of Asia.

Sexwale said the fund is based in Singapore and is led by a Chinese man named “Chuck Leong” who serves as a proxy.

The South African Reserve Bank (SARB) and Minister of Finance Tito Mboweni maintain that the Heritage Fund does not exist and referred to it as a “scam.”

Tokyo Olympics: Adam Scott says ‘thanks, but no thanks’

Sasol cuts executive pay, but should more be following...

World of Warcraft to get a new board game