Pogba has made it crystal clear … The post ‘He’s giving joy to everyone’ – Nine times Pogba has praised OGS appeared first on Football365. 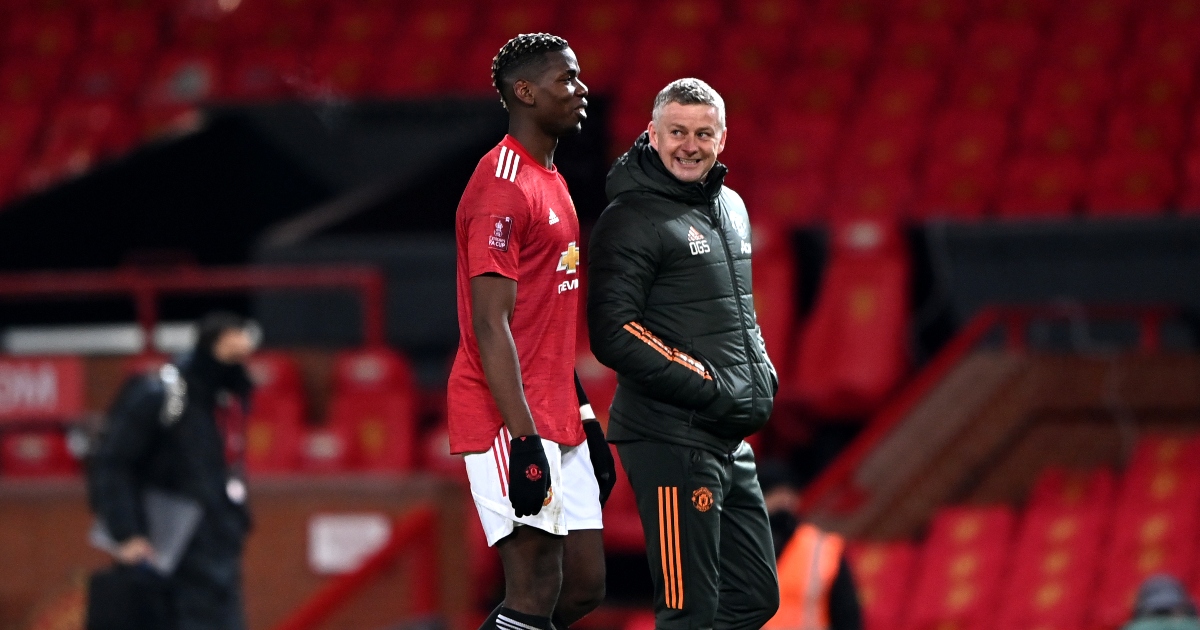 After returning to Manchester United in 2016, Paul Pogba endured a turbulent relationship with Jose Mourinho before the manager was sacked in December 2018.

Pogba won the Europa League and the EFL Cup in 2016-17 but was later stripped of the vice-captaincy role after criticising United’s tactics in September 2018.

“Once I had a great relationship with Mourinho, everybody saw that, and the next day you don’t know what happened,” Pogba recently told Sky Sports. “That’s the strange thing I had with Mourinho and I cannot explain to you because even I don’t know.

In the same conversation, however, he was very complimentary of his current boss, Ole Gunnar Solskjaer. It is not the first time he has lavished the Norwegian with praise, either.

We’ve taken a look at every time the France international has complimented Solskjaer.

Spurs blow as ‘dream solution’ to replace Mourinho ‘not available’