Train's 2009 single "Hey, Soul Sister" has been certified diamond by the Recording Industry Association of America (RIAA) as of April 7. 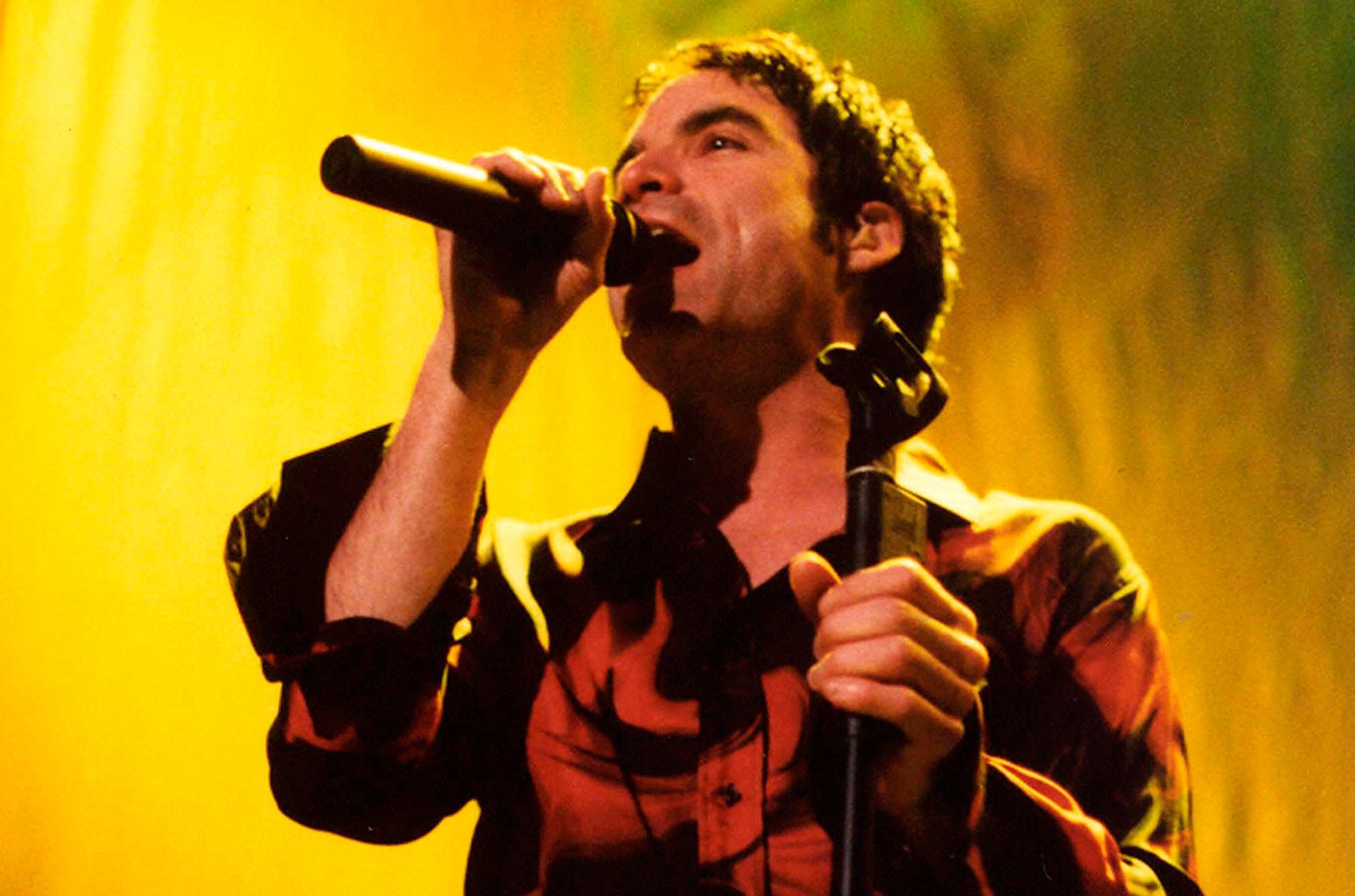 Train’s 2009 single “Hey, Soul Sister” has been certified diamond by the Recording Industry Association of America as of April 7.

“Hey, Soul Sister” was released August 11, 2009, but the song exclusively debuted on Billboard the day before. It was the rock band’s first single in more than three years and the first single from their fifth album Save Me, San Francisco. The song’s diamond status means it has moved 10 million units. According to the RIAA, one equivalent song unit is equal to a single digital song sale, or 150 on-demand audio and/or video streams.

“Got this today in the cybermail. Thank you everyone for this insanely cool honor,” Train tweeted on Friday. “Soon we play it in person. Love and miss you all.”

Got this today in the cybermail. Thank you everyone for this insanely cool honor. Soon we play it in person. Love and miss you all. https://t.co/UBYmQngTEw

Train frontman Pat Monahan took a “weird trip” down memory lane to reflect on the song’s current success in a separate statement via Anti Music. “Hey, Soul Sister being the 49th song certified as a diamond record is such a surreal honor,” he wrote. “Thank you to all of you who own a copy. We all love and appreciate you. What a weird trip it’s been. Here’s to being around each other soon so we can all dance and sing this one loud and together. Love, Pat.”

The song peaked at No. 3 on the Billboard Hot 100 11 years ago on April 9, 2010. “Hey, Soul Sister” was a No. 1 hit on Billboard’s Adult Contemporary, Adult Top 40 Airplay, Rock Digital Song Sales and Digital Song Sales charts. It spent a record 22 weeks atop the AC radio airplay tally, which has since been tied with Ed Sheeran’s “Shape of You” and Maroon 5’s “Girls Like You.” A live version of “Hey, Soul Sister” also earned the group their second Grammy Award in 2011 for best pop performance by a duo or group with vocals; the members won their first Grammy nine years earlier for best rock song for “Drops of Jupiter (Tell Me).”

Brad Paisley on Charlie Daniels: ‘He Was Going Into Battle...