Amendment is back in the UK House of Lords on Tuesday. 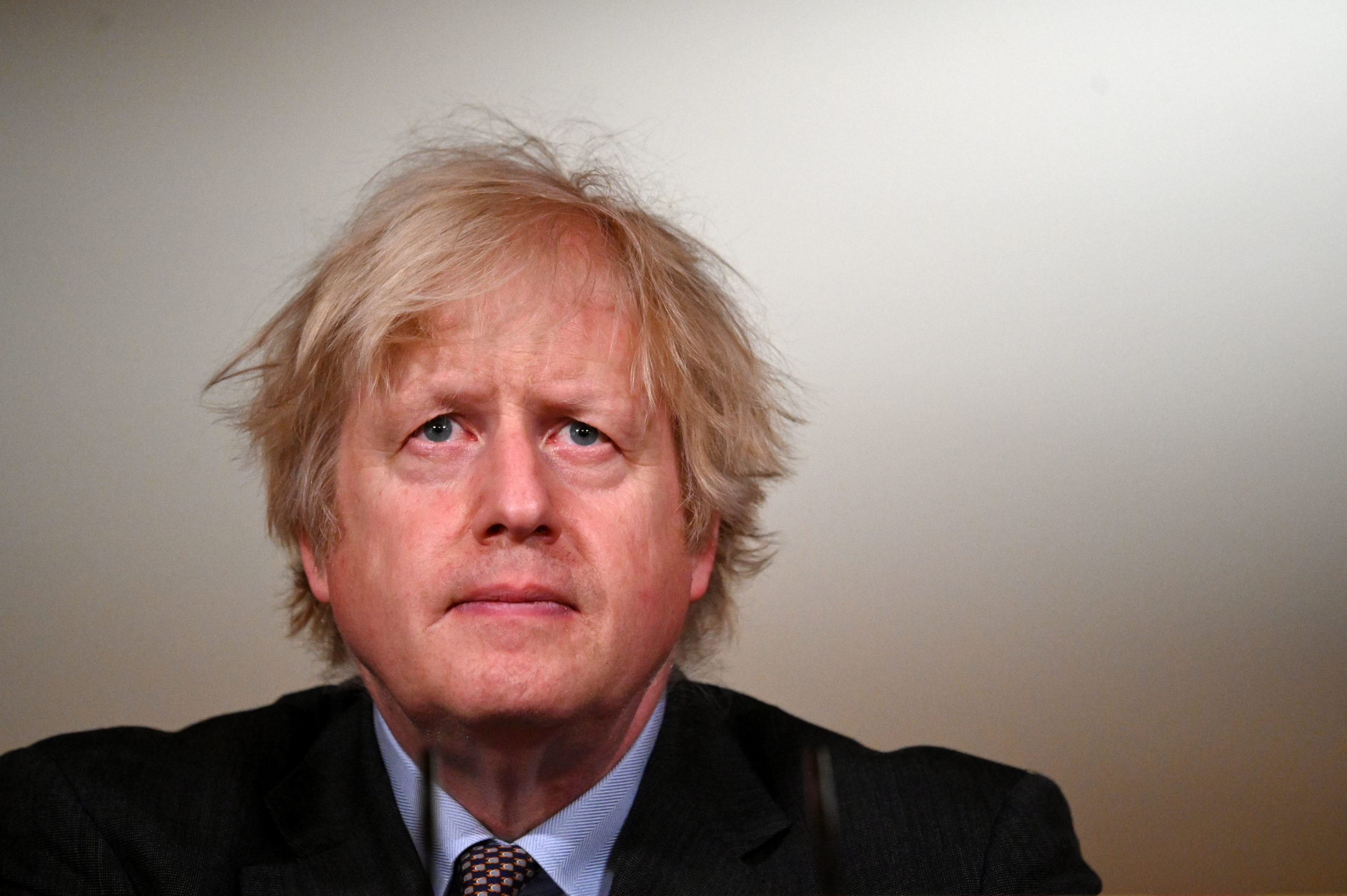 LONDON — Holocaust survivors will make a fresh appeal to Boris Johnson on Tuesday as his government faces a renewed battle over plans to highlight China’s treatment of the Uighur people.

Campaigners have been seeking to use an amendment to the Trade Bill, back in the U.K. House of Lords Tuesday, to get Johnson’s administration to take a firmer line on trade deals with countries found by the British High Court to have committed genocide.

In a letter seen by POLITICO, Holocaust survivors Ruth Barnett and Dorit Oliver Wolff say they are “deeply concerned” Britain “is not doing enough” to recognize the “genocide” of the Uighur Muslim population in Xinjiang.

And they urge Johnson to meet them ahead of the Lords vote “to discuss the changes we urgently need to see,” adding: “We hope that you will accept our invitation, to ensure that we should never be in the position of commemorating the Uyghur genocide in the future.”

The letter is accompanied by a video plea from the two women.

U.K. Foreign Secretary Dominic Raab told the United Nations Monday that the treatment of the Uighur Muslim minority in China’s Xinjiang region was “beyond the pale,” saying reported abuses including “torture, forced labor and forced sterilization of women are extreme and they are extensive.”

However, the U.K. government has argued against allowing British courts to determine genocide, instead presenting an alternative proposal empowering parliamentary committees but not the courts.

‘A double standard going on’: US Democrats accuse GOP and Manchin of bias on Biden...

‘Why are we forgotten?’: Undocumented immigrants make stand in Brussels church

Brexit summit: Tigers and pigs … but no fish