Enjoy a burst of flavour on your palate with each bite you take of this honey and soy chicken stir fry.

Do you love an Asian stir fry oozing exotic flavours? This honey and soy chicken stir fry is a sensational explosion on your taste buds. This recipe is not only fragrant but also contains an array of contrasting textures thanks to a variety of veggies included.

Each bite is a burst of flavour on your palate. Don’t be surprised if you want to lick your plate afterwards to savour the delectable sauce. This honey and soy chicken stir fry can be served with Asian noodles or fluffy rice, whichever you prefer.

The best part of this recipe is that it will take you less than 30 minutes to cook up this appetising meal. After preparing this stir fry once, you will be tempted to cook it at least once a week. And your family will show their excitement every time they inhale the familiar aroma of this honey and soy chicken stir fry.

Let us know in the comments of this recipe if you have tried it out.

Looking for more tasty recipes to prepare for your family and friends? Just have a look at our recipe page, we have excellent suggestions for you to try.

A 55-year-old biker died after clipping the mirror of a car, losing control of his motorbike, and colliding with the barrier on the R53. 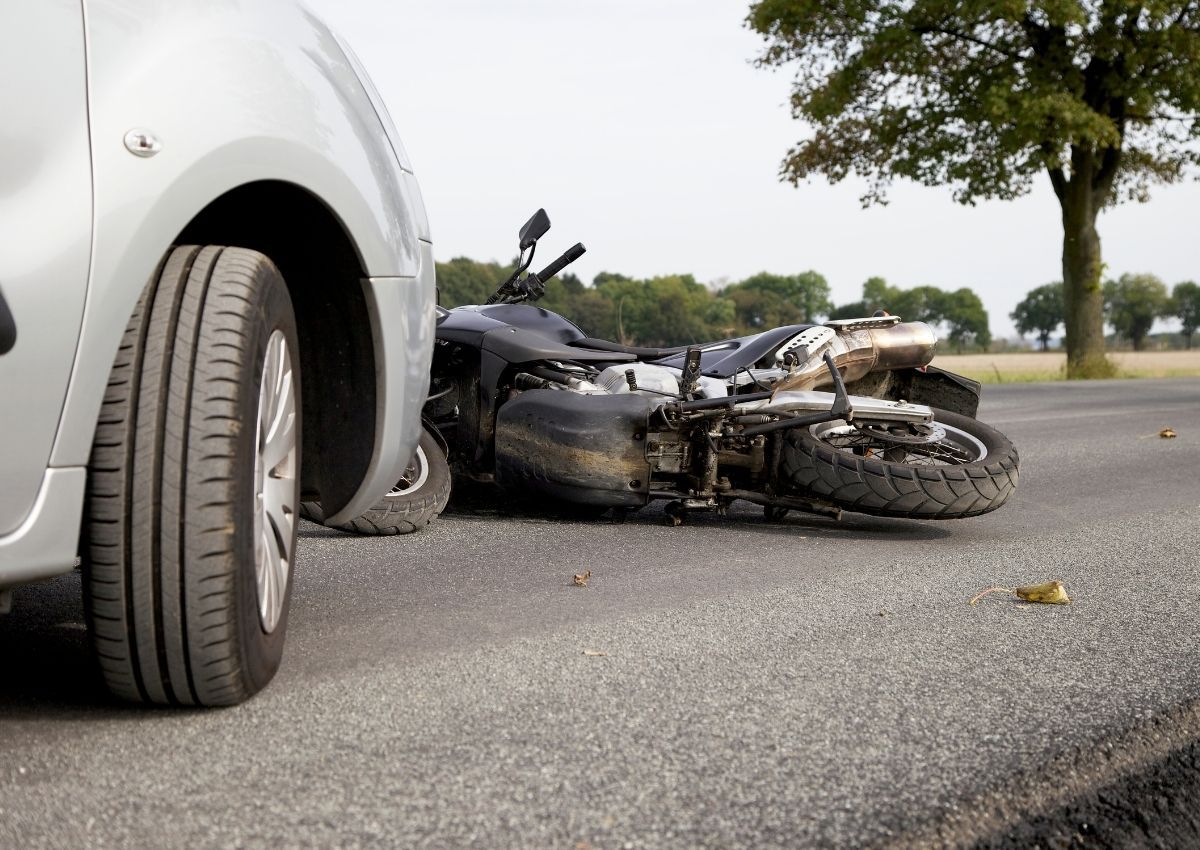 Paramedics said a 55-year-old biker was killed in an accident on the R53 between Potchefstroom and Parys on Sunday evening.

According to ER24 spokesperson Ross Campbell, the accident happened around 18h00 on Sunday.

He said it is believed the biker lost control of his motorbike after clipping the mirror of a car before colliding with the barrier this evening.

“ER24 paramedics arrived on the scene at 18:10 along with the provincial EMS to find the biker lying on the side of the road some 20 meters from his bike which was in the field.”

He said the man showed no signs of life, and unfortunately, nothing could be done for him. He was declared dead on arrival.

ALSO READ: Six-year-old boy and father knocked down by vehicle on R554 in Alberton

“The South African Police Services were on the scene for further investigations.”

Earlier on Sunday, a 42-year-old motorbike rider has suffered multiple critical injuries after colliding with a light motor vehicle on Reval Road near Kaalplaats, Vanderbijlpark.

“Paramedics arrived on the scene at 14:23 along with the Fire Department. The biker had collided with the left-front of the vehicle and landed some distance away.”

Campbell said the biker was found to have suffered multiple critical injuries and required Advanced Life Support interventions to try and stabilise his condition before being flown by medical helicopter to a private hospital for further emergency care.

“The South African Police Services were also on the scene for investigations.”

Lockdown: How to be productive when you work from home