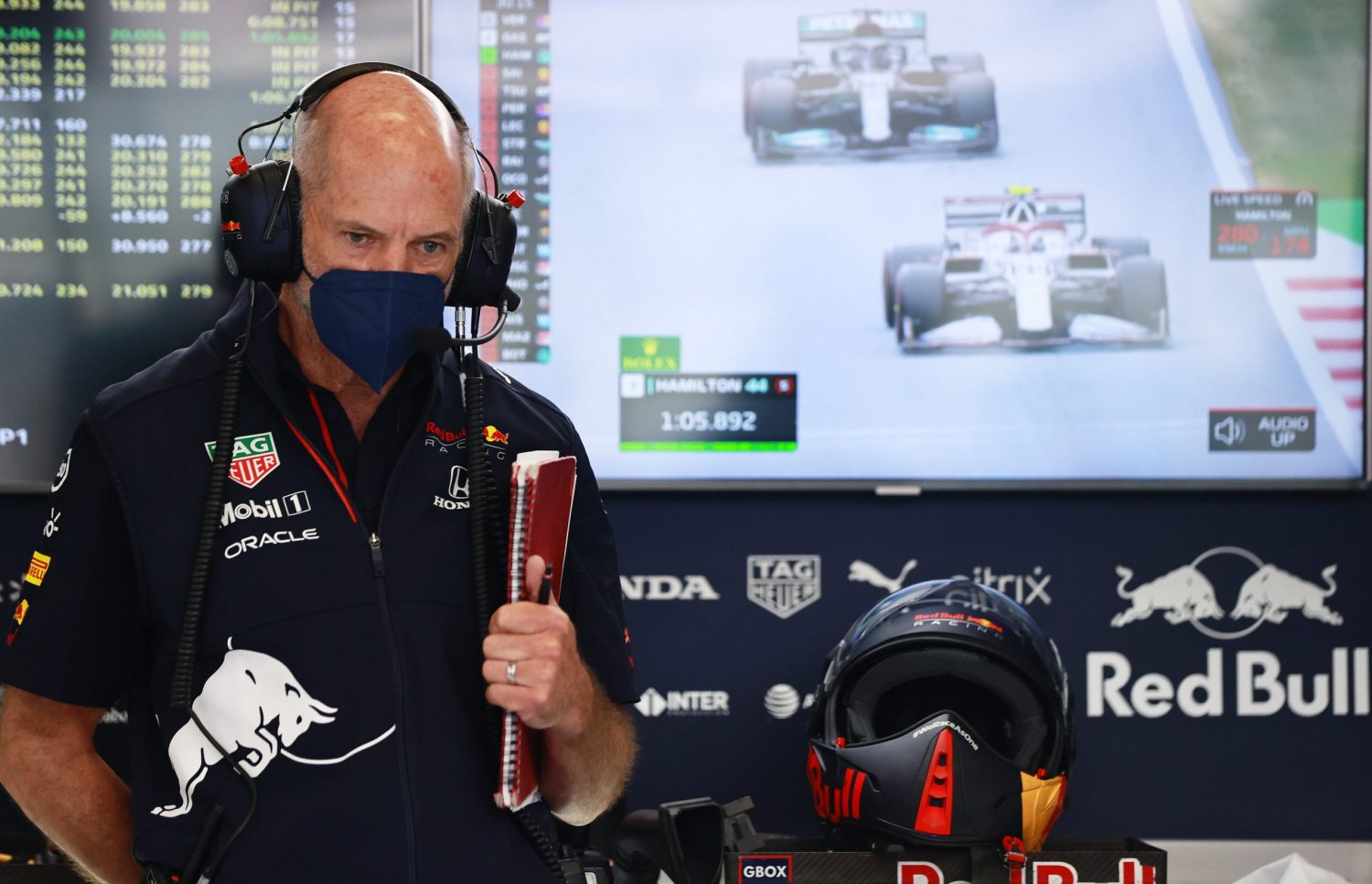 Widely regarded as the most successful designer in F1 history, having penned winning cars for Williams, McLaren and Red Bull, Newey's involvement at Red Bull has ebbed and flowed over the years.

But since the 62-year-old design guru has applied his full focus to F1, Red Bull's results have improved, with Newey's efforts spawning last years' race winning Honda-powered RB16 and this season's even more successful RB16B which has won eight races so far in the hands of Max Verstappen and Sergio Perez.

However, rumors of Newey's defection to Lawrence Stroll's ambitious Aston Martin outfit recently emerged. But Horner has put the gossip to rest.

"Adrian is happy with us and has extended his contract," Horner told Italy's La Gazzetta dello Sport.

"He spent 16 years at Red Bull, loves our approach to work and remains super motivated."

While Max Verstappen's home win at Zandvoort allowed the Dutchman to reclaim the lead over archrival Lewis Hamilton in the Drivers' standings, Mercedes stills enjoys an 18-point advantage over Red Bull in the Constructors' championship.

The fierce battle between the F1's two leading teams and their drivers is captivating fans who finally see a chance for Red Bull and Max Verstappen to put an end to Mercedes and Hamilton's long-standing hegemony in F1.

And Horner is just as exited as the sport's fans.

"The whole team is enjoying this season," he said. "It’s been an incredible run so far, we’re back competitive and fighting with all our strength, trying to put pressure on our rivals.

"It will be head to head until the last race, we have to keep fighting.

"The way Max is handling the pressure is fantastic. In Zandvoort, in front of the Dutch crowd, there were huge expectations on him and…. bang, he gave it all.

"In every race he is really getting everything out of the car. 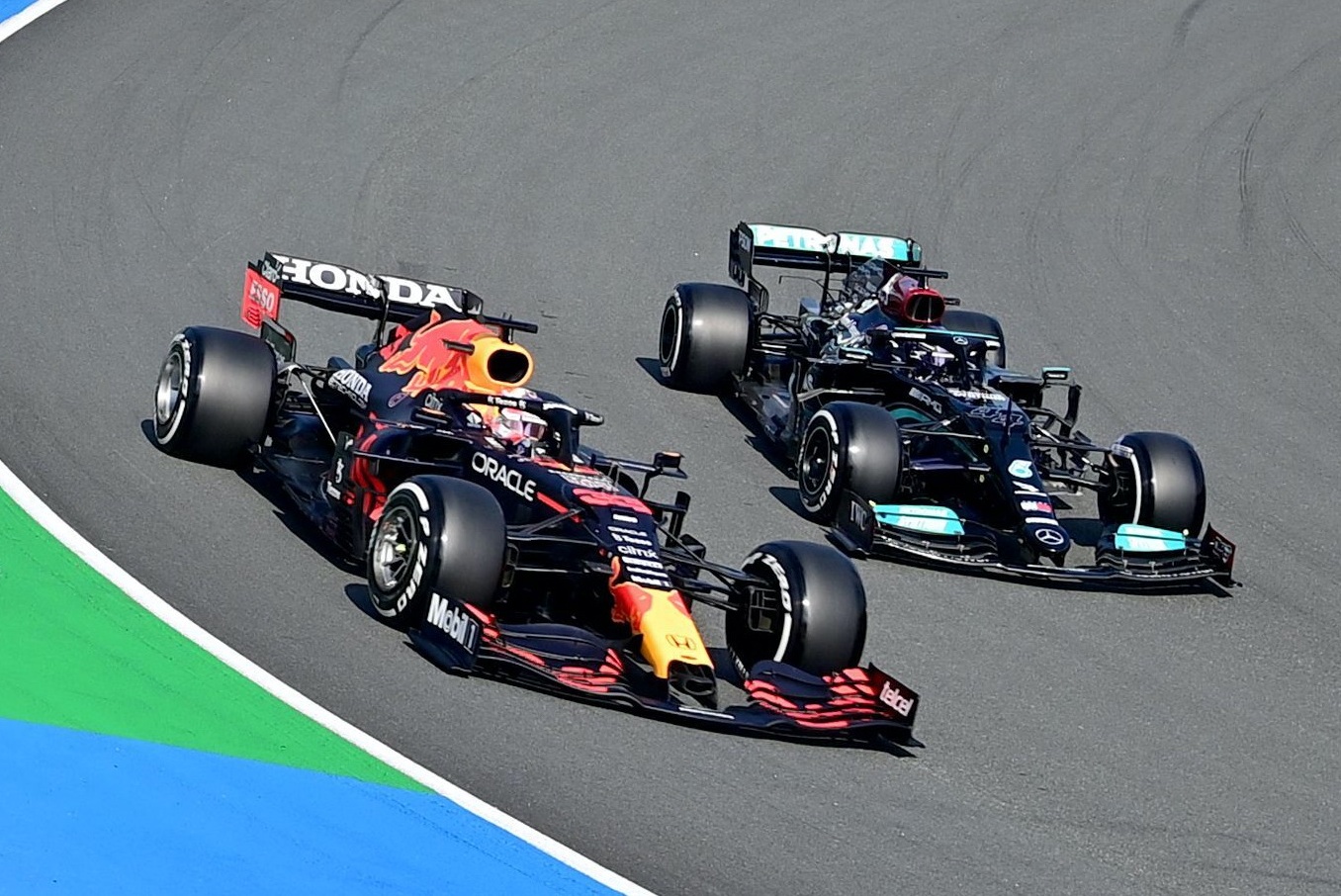 "Hamilton is extraordinary, he’s won seven World Championships, he’s the most successful driver in the history of the sport.

"But Max is pushing him, he is fighting him, forcing him to race at the top."

Horner added that the fearless Verstappen has no inhibitions about going wheel-to-wheel with his seven-time world champion adversary.

"Because of his warrior character, Max would fight anyone who was fastest on the track," he said.

"He just wants to win. It doesn't matter if he has to beat Hamilton, Leclerc or anyone else to do it." 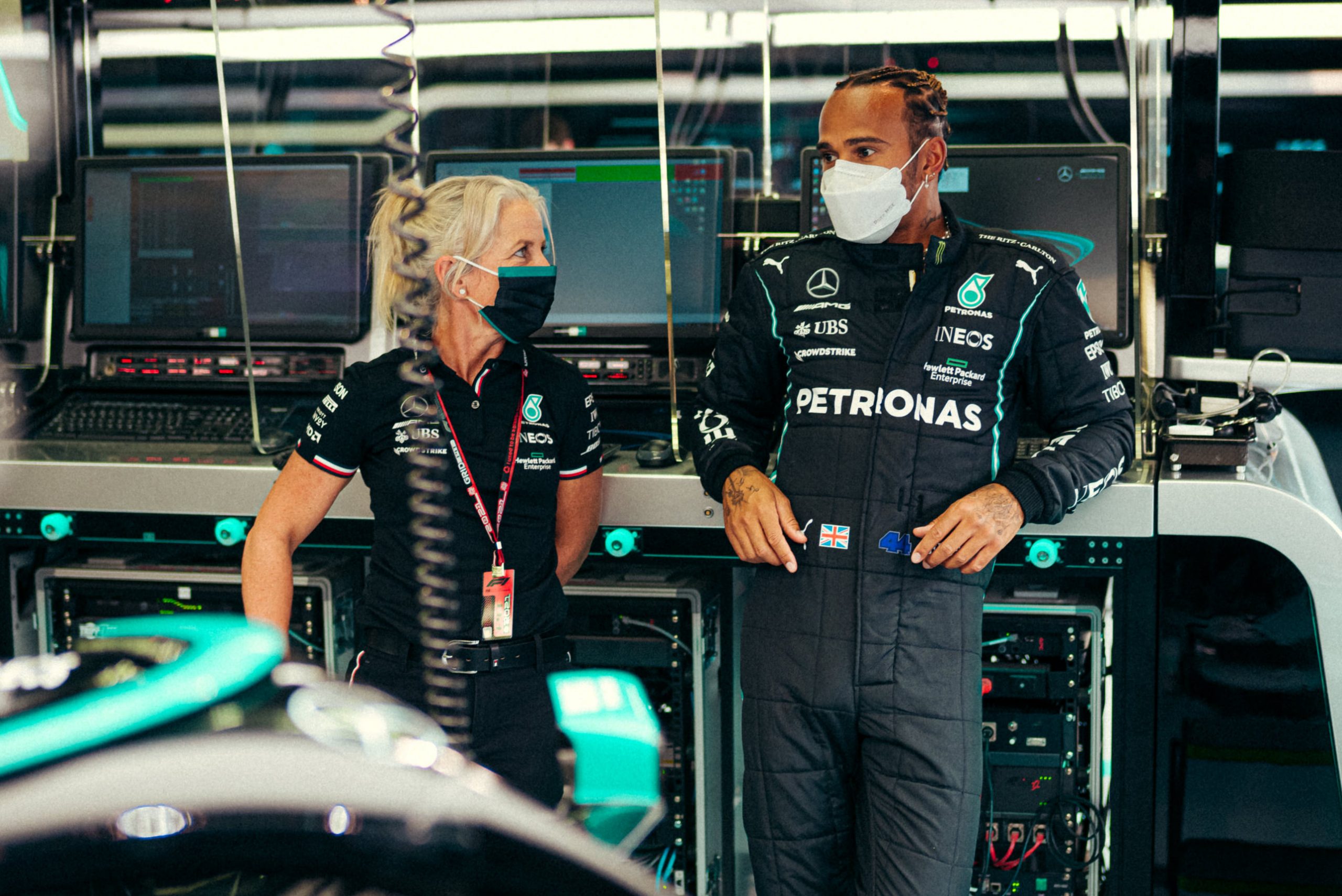