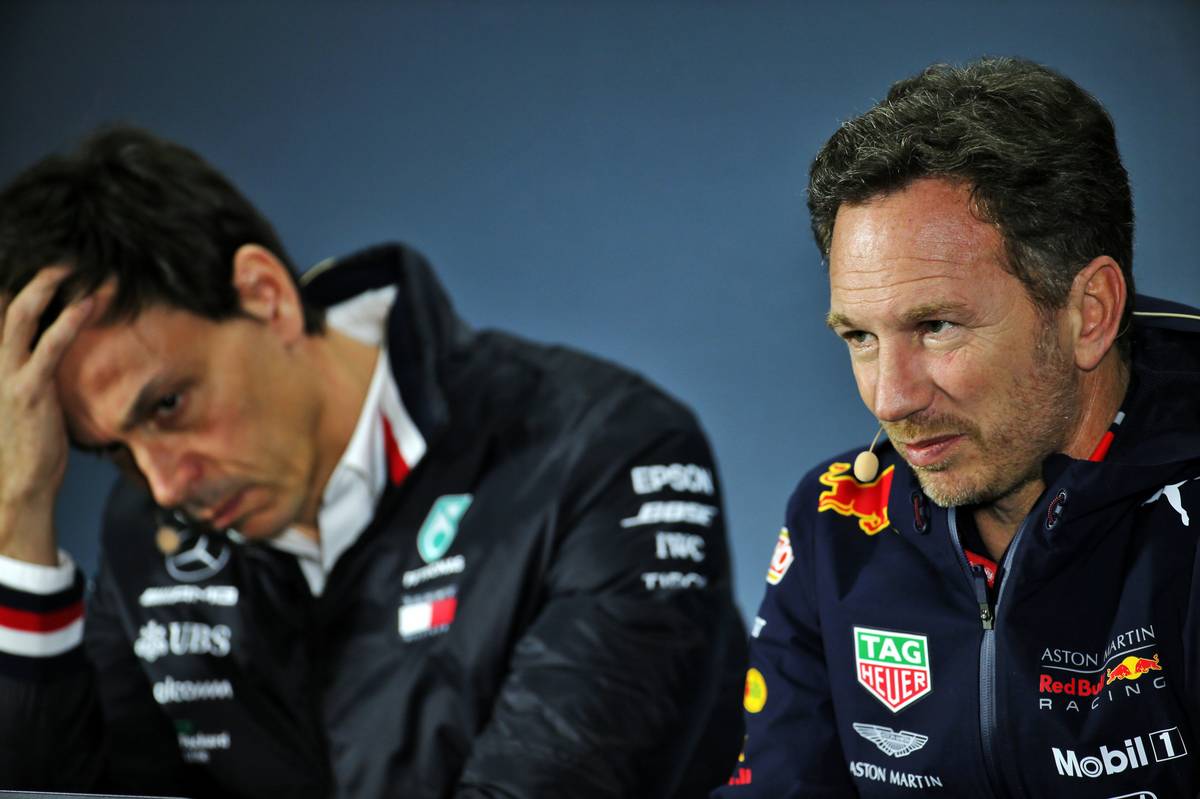 Racing Point was deemed in breach of F1's technical rules by the FIA's stewards for using on its 2020 car a listed part - its brake ducts - that was designed and supplied by Mercedes.

The verdict prompted Ferrari, Renault, McLaren and Williams to signal their intention to appeal the €400,000 fine and 15-championship point deduction levied upon Racing Point, as they considered the verdict too lenient while it also allowed the team to continue using the controversial brake ducts this season.

Ultimately, only Ferrari and Renault have followed on with the appeal, a process that Red Bull is not involved in, although Horner will be attentive to the procedure's outcome.

Racing Point produced its 2020 brake ducts based on CAD data supplied by Mercedes which also delivered a spare set of the components to the Silverstone-based outfit in early January.

"It's an interesting one," said Horner. "I think the biggest thing for us is that we just want absolute clarity as to what is and what isn't permissible moving forwards.

"Obviously Red Bull are in the unique position that they own 100% of two Grand Prix teams. So we've always complied stringently with the regulations since the constructor rules within the last Concorde were made very, very clear.

"So for us it's that there is a bigger picture to this, it's not just about brake ducts, it's about what is philosophically allowed, and what isn't.

"Regarding Mercedes, I'm sure those questions will get asked, because if the team in question are guilty of receiving, surely the team that has provided has also been in breach of those regulations? That's something for the FIA."

"We feel 100 percent comfortable with our position," said the Austrian.

"We’ve read the rules over and over again. The verdict that came out is extremely complicated. It comes up with an interpretation that is new. New to all of us.

"We have provided certain data in 2019 which was totally within the rules. The 6th of January [the date when Racing received spare brake ducts from Mercedes] has no material effect on any of the action because the whole thing was delivered much earlier and all the CAD drawings and designers were delivered much earlier.

"And Racing Point and ourselves are still of the opinion that is within the regulations." 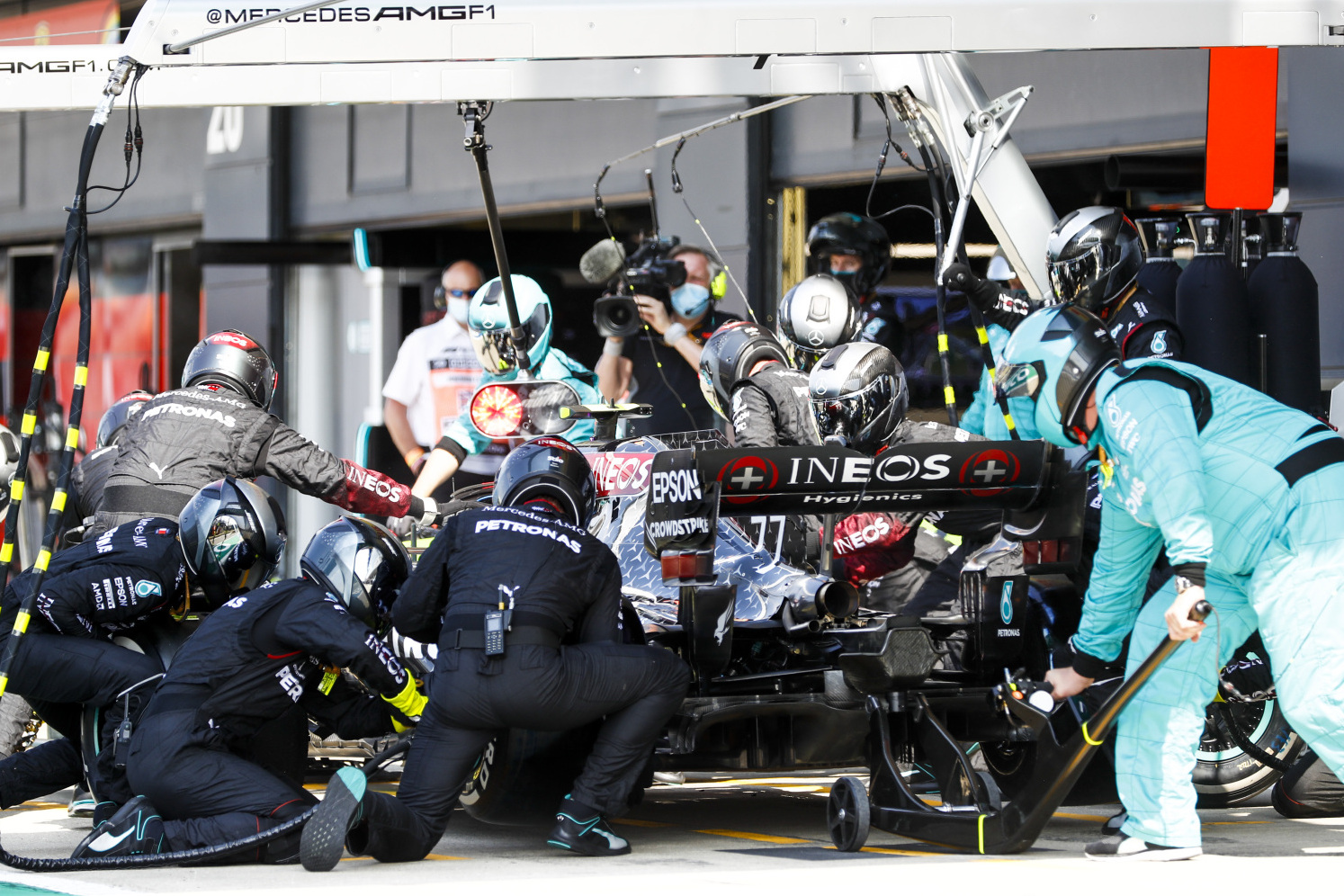 Lewis Hamilton is no fan of one-stop races in F1, the reigning world champion insisting such strategies take away the excitement for fans.

Pirelli's decision to supply a soft range of compounds for Silverstone's second round was Hamilton and Valtteri Bottas' pain and Verstappen's gain. But the Briton says the two-stop plans at least produced great entertainment for the fans at home.

"We’ve come here with the softer tyres which has made the racing more exciting," Hamilton said.

"As we said about the two-stop, part of me doesn’t want to propose we go with softer tyres moving forward because maybe we’ll be in this position again, but ultimately one-stops suck.

"We should never be doing one-stops in this sport, it’s never been good watching as a fan, it makes it more exciting when there’s more."

But the surplus of excitement often comes to Mercedes' detriment. However, Hamilton will gladly trade some of his team's dominance for some closer competition.

"I think it’s great. I want to have races where they are challenging," he added.

"Obviously the Red Bull seems to be quite close in race conditions to us and stronger so it shows they don’t have as bad a package as people said.

“I think it’s good. It’ll be interesting to see the progression through the year and I definitely won’t overlook them.

"I need to keep a close eye on them and keep working to push forwards because it’s not going to be easy by any means.

"I don’t think my team has that mentality anyway, we just keep out heads down, and yeah I was hopeful today – wishful thinking – that we’d have some sort of race towards the end but maybe in the future we’ll get to have some, a bit."

Hamilton success not just down to 'having the best car'...