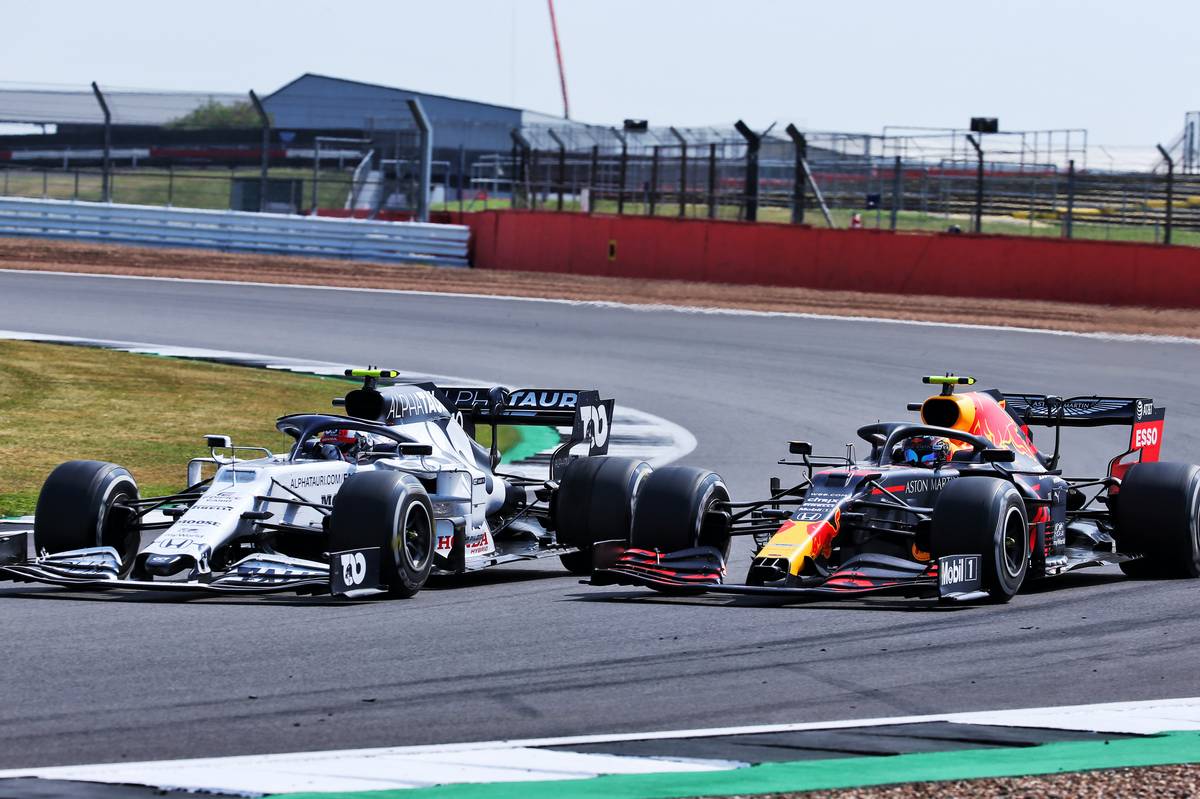 AlphaTauri announced on Wednesday that it would retain Gasly for 2021, quelling calls for the Italian Grand Prix winner to be given a second chance with the senior bull squad in the wake of his good results and in light of Alex Albon's persistent underperformance at Red Bull Racing.

But Horner, speaking before Gasly's confirmation, explained why the 24-year-old was never in-line for a second promotion with RBR.

"Obviously, we have a lot of information on the drivers over a big period of time," he said.

"So Pierre has done a super job, he's driving very well in that environment with AlphaTauri, he's comfortable in that car, with perhaps the less pressure that goes with that environment as well, and less expectation.

"And I think that obviously their aspirations as a team are different, as it was as Toro Rosso. So it makes sense that the fit works well in both directions with Pierre and the AlphaTauri team."

Horner also alluded to the intricate characteristics of Red Bull's cars that have proven difficult to master anyone else than Max Verstappen.

"I think that the car is a more difficult car to drive than the AlphaTauri," added the Briton.

"Max copes with that incredibly well. Other drivers have struggled more with that. I think that's just the facts of it.

"I think that if Alex was in an AlphaTauri, he'd probably be doing a very similar job as we saw last year to that of Pierre, I've got no doubt of that.

"So it's just the characteristics of our car. They're struggling to commit on corner entry. And you see it a little bit with Ferrari with Leclerc and Vettel at the moment, you see it in the race with Hamilton and Bottas today. That's just the way it is sometimes."