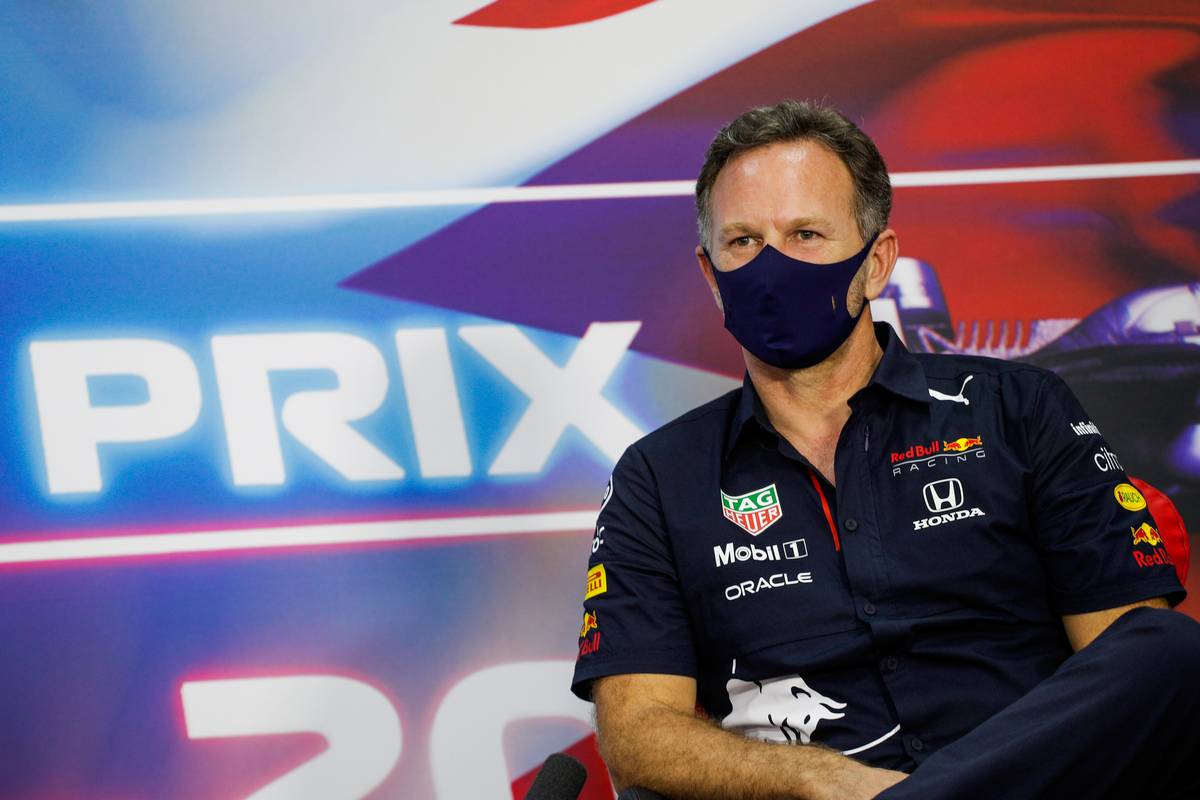 On the eve of the second race of the 2021 season, Aston Martin team principal Otmar Szafnauer has questioned the intent behind this year's rule changes which he believes have unfairly impacted his team.

The aero modifications enforced this season to reduce downforce levels by changing the size and profile of a car's floor have allegedly negatively impacted the lo-rake designs fielded by Mercedes and Aston Martin.

Mercedes team boss Toto Wolff has said that the changes were likely part of the reasons behind the German outfit's difficulties in Bahrain where, although the race was won by Lewis Hamilton, the Brackley squad's W12 was outpaced on pure performance by Red Bull's RB16B.

But Szafnauer, whose team uses a car whose conceot was copied from Mercedes, has gone a step further and questioned the real intent behind the reg changes for this season.

"I think the right thing to do is to have a discussion with the FIA and find out exactly what happened," Szafnauer told Sky Sports F1. "Then see if there's something that could be done to make it more equitable."

Asked to comment on Szafnauer's complaints, Red Bull's Christian Horner was unimpressed with his colleague's stance which he called "naïve".

"We've had a sample of one race that Mercedes won with what you would classify a low rake car," Horner told Sky Sports.

"They had absolutely equal, if not maybe better tyre degradation than we had in Bahrain. They've looked mighty impressive here. And we've only run at one circuit so far. But, ignoring all of that, there is a process for regulations to be introduced.

"Now, when there was a front wing change a couple of years ago, it really hurt us. We voted against it, but you just have to accept it."

"So it would seem a little naive to think that, suddenly, the rules are just going to get changed after the sample of a single race after the process has been fully followed. I'm struggling to get my head around that." 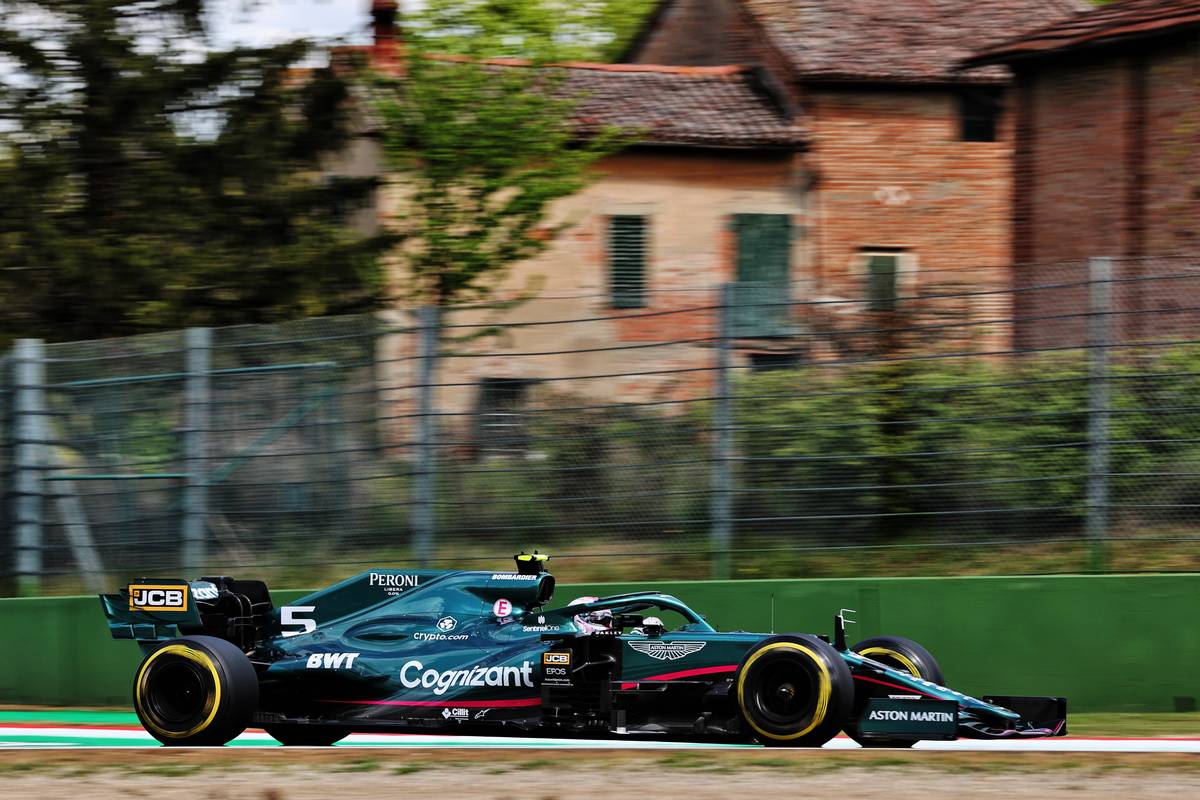 Asked whether the intent behind the reg changes was to rein in Mercedes' dominance, as Szafnauer suggested, Horner said that he wouldn't reject such an interpretation given F1's past history.

"That's the nature of the game," he said. "So, whether it was blown diffusers, double diffusers, Flexi wings, non-Flexi wings, your F-ducts, front wing regs as I mentioned just a couple of years ago, it's part of Formula 1.

"The regulations evolve and change and you've got to swing with those punches. And that is Formula One. We've got a big regulation change for next year, but the teams have known that that's been part of the history of the sport for many, many years."

Verstappen: 'Missing FP2 not the end of the world'