Hospitalization in city down to zero, all covid19 patients in china wuhan discharged,

All coronavirus patients have been discharged from hospitals in the Chinese city of Wuhan, where the virus was first detected last December, the country’s health authority said Sunday. Mi Feng, spokesman of the National Health Commission, said the number of hospitalized patients in the city was down to zero. However, a total of 11 cases …

All coronavirus patients have been discharged from hospitals in the Chinese city of Wuhan, where the virus was first detected last December, the country’s health authority said Sunday.

Mi Feng, spokesman of the National Health Commission, said the number of hospitalized patients in the city was down to zero.

However, a total of 11 cases were detected in the last 24 hours.

The city had been under lockdown for nearly three months to curb the spread of the virus. The restrictions were lifted earlier this month.

Globally, COVID-19, its official name, has infected more than 2.92 million people and claimed the lives of over 203,000 others, according to US-based Johns Hopkins University.

Paraguay mother miraculously sprang back to life in a body bag after being pronounced dead by doctors earlier that day. Gladys Rodríguez de Duarte, who suffers from ovarian cancer, had been admitted to San Fernando Clinic in Coronel Oviedo on Saturday morning after experiencing a severe spike in blood pressure, local newspaper reported. A mere two …

Paraguay mother miraculously sprang back to life in a body bag after being pronounced dead by doctors earlier that day.

Gladys Rodríguez de Duarte, who suffers from ovarian cancer, had been admitted to San Fernando Clinic in Coronel Oviedo on Saturday morning after experiencing a severe spike in blood pressure, local newspaper reported. A mere two hours later, her treating physician, Dr. Heriberto Vera, mistakenly declared the 46-year-old woman dead of cervical cancer, and handed a death certificate to her husband and daughter.

Undertakers transported what they presumed to be Duarte’s cadaver to Duarte e Hijos funeral home, whereupon they noticed the body moving inside the bag.

The “resurrected” patient was rushed to intensive care, where she is currently in “delicate but stable” condition, according to local media reports.

Needless to say, Duarte’s premature death declaration didn’t sit well with her enraged family. Her husband, Maximino Duarte Ferreira, has reportedly filed a complaint against the doctor, claiming that medics purposefully announced her passing because they no longer wanted to treat her.

“He assumed she was dead and handed her naked to me like an animal with her death certificate,” fumed Ferreira to local media. He claimed that “they disconnected her and passed her off to the funeral home” without even trying to revive her.

However, doctors deny any foul play. “He tried to revive her, but it was unsuccessful,” said fellow physician Dr. Catalino Fabio, adding that Vera was unable to locate Duarte’s pulse. She speculated that the patient may have suffered from catalepsy, a condition characterized by muscle rigidity and a complete lack of response to outside stimuli. 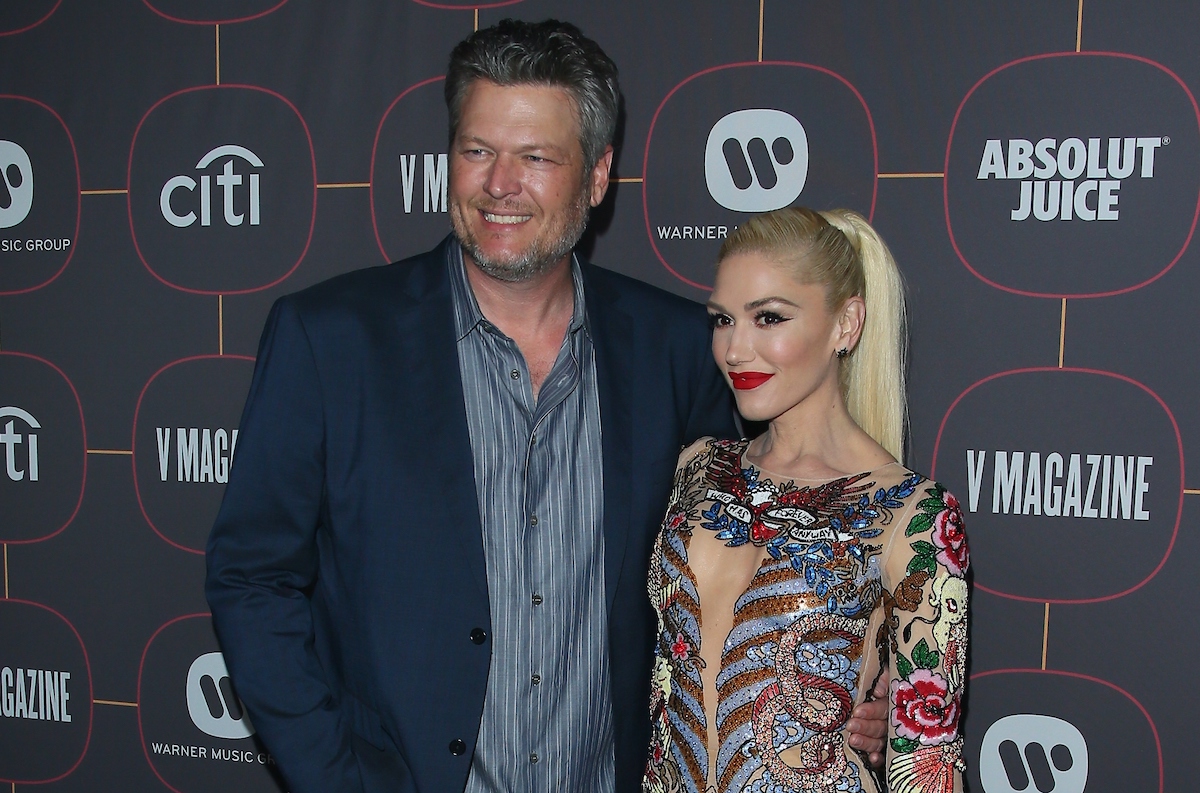 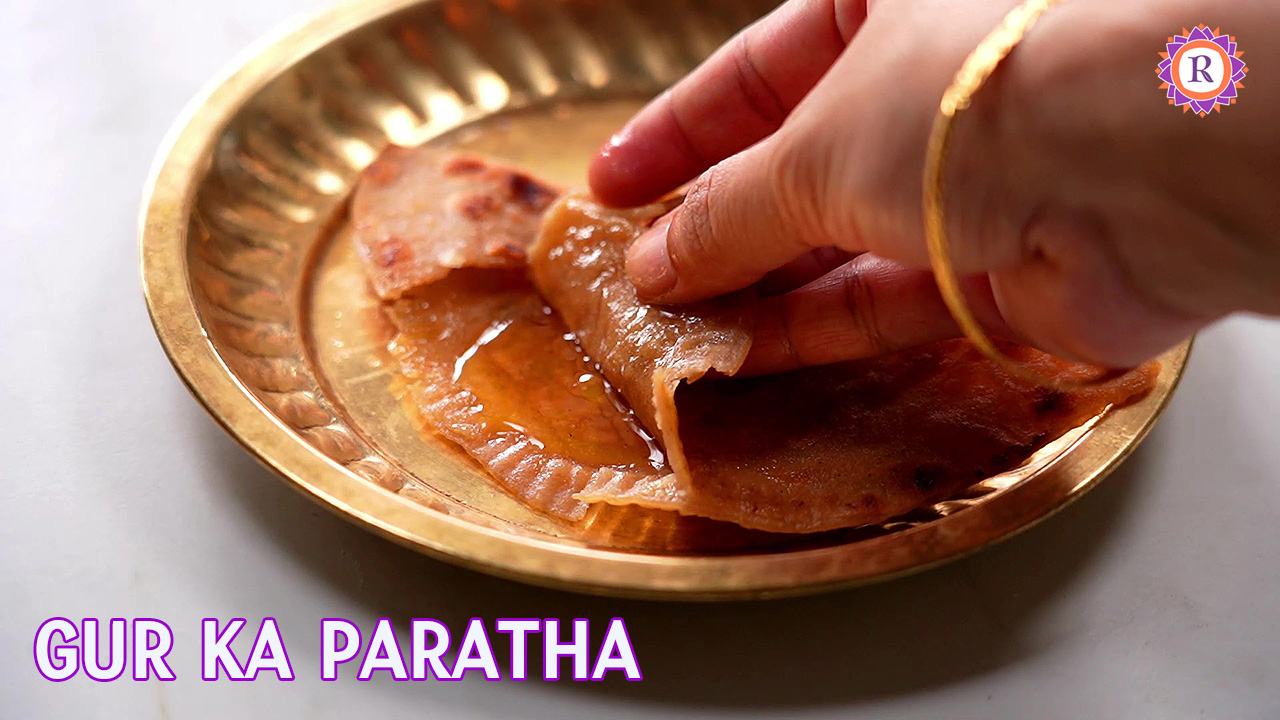 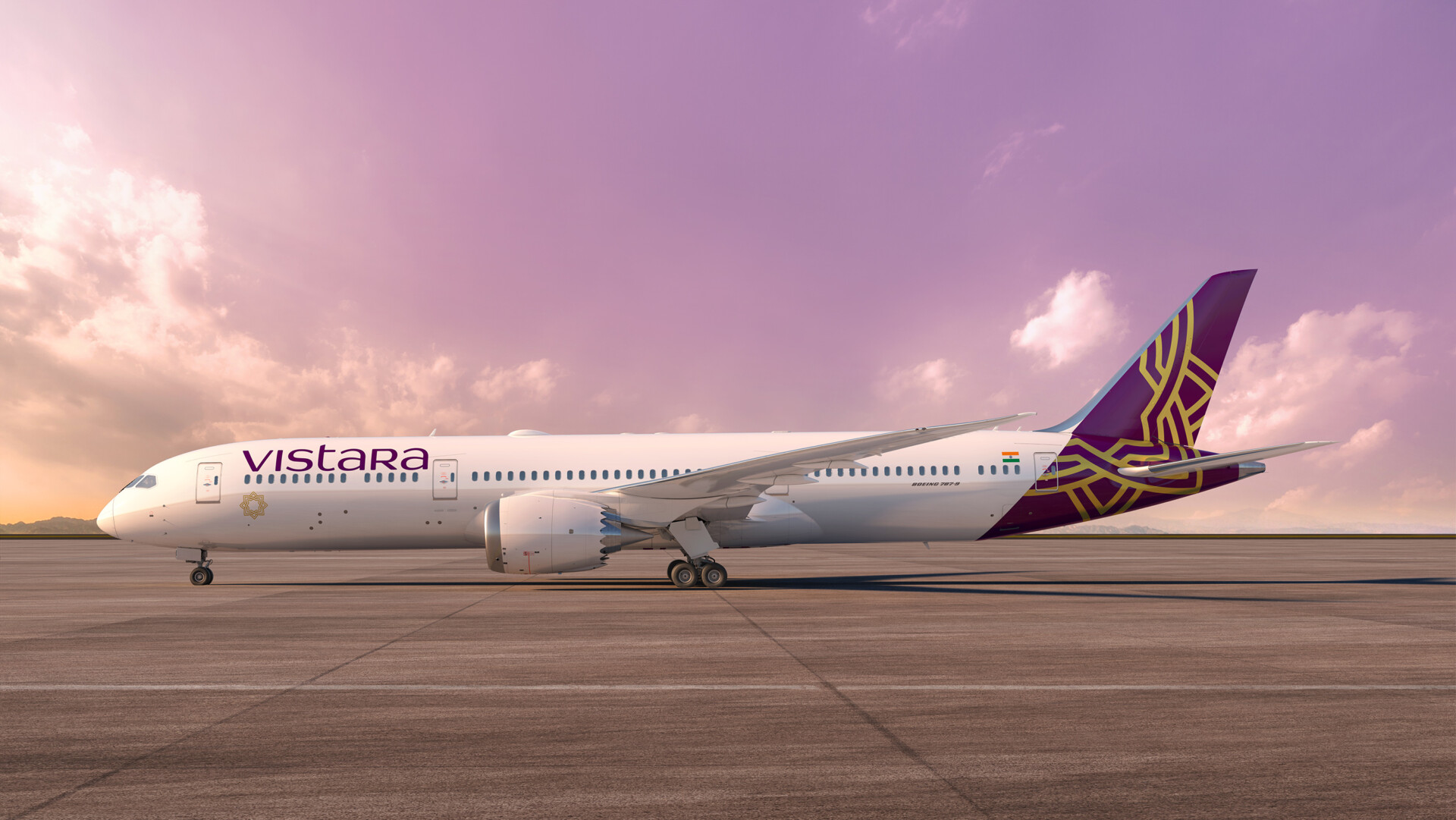 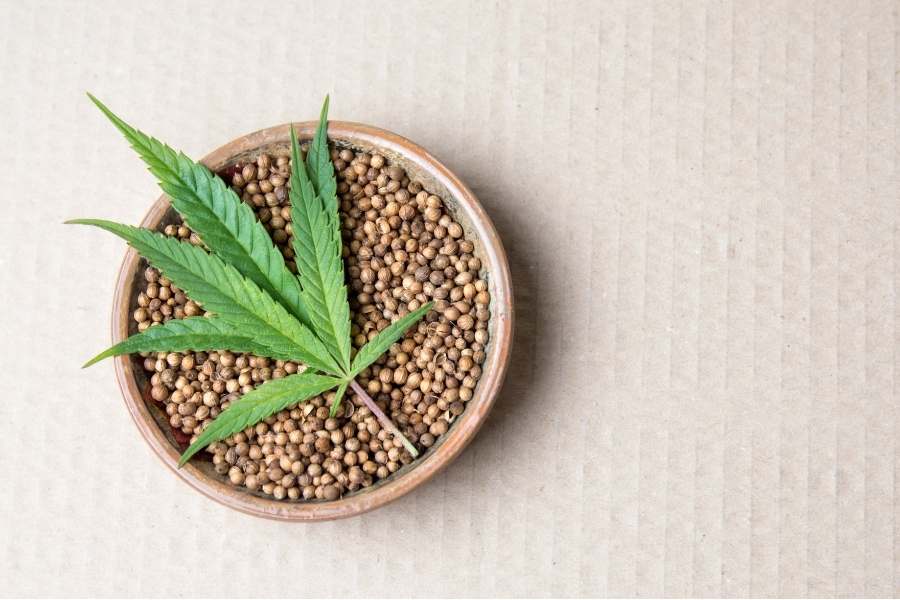 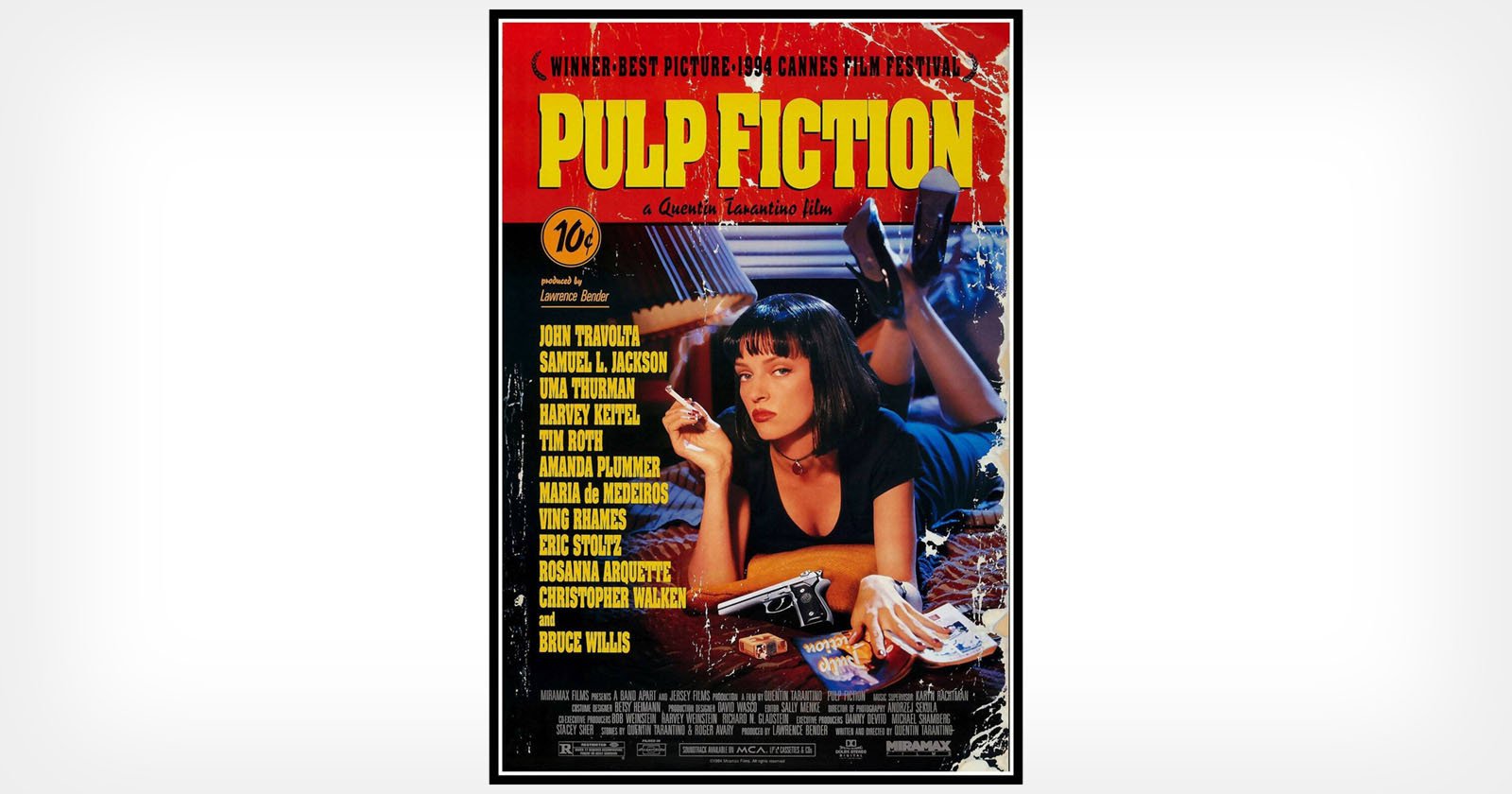