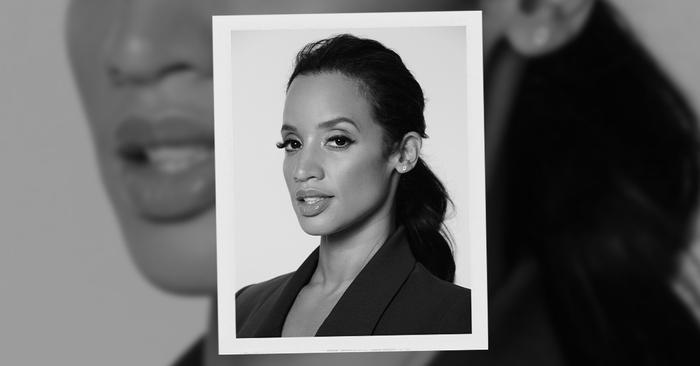 Welcome toSecond Life, a podcast spotlighting successful women who've made major career changes—and fearlessly mastered the pivot. Hosted by Hillary Kerr, co-founder and chief content officer at Who What Wear, each episode gives you a direct line to women who are game changers in their fields. Subscribe to Second Life on Apple Podcasts, Spotify, or anywhere you get your podcasts to stay tuned.

In 2013, Netflix released a series that would forever impact television: Orange Is the New Black. Actress Dascha Polanco quickly became a fan favorite as she played the role of Daya Diaz for seven seasons of the cultural phenomenon of a show. Aside from her esteemed performance in Orange Is the New Black, Polanco has been in several notable films, including Golden Globe–nominated film Joy and Oscar-nominated film The Irishman. But she's not stopping there. Polanco is set to star in the upcoming superhero thriller Samaritan alongside Sylvester Stallone and the highly anticipated, newly released film adaptation of the musical In the Heights.

As an established—and incredibly talented—actress, Polanco has dedicated her platform beyond Hollywood. She is an activist and advocate for the Latinx community and women's rights, and she passionately supports mental health, sex positivity, and awareness for domestic violence. Throughout the years, Polanco has learned to embrace herself for who she is, and now, she is determined to inspire and help others do the same.

But before her big break on Orange Is the New Black, Polanco was going down an entirely different career path as a manager in New York City hospitals, studying to ultimately become a registered nurse. In fact, Polanco arrived at her Orange Is the New Black audition in her scrubs and managed to maintain her job at the hospital throughout the entire first season of filming. Tune in to the latest episode of Second Life to hear what life experience catapulted Polanco into taking a chance on acting after spending years in the medical industry and how she continues to pave her own way in Hollywood.

Up next, Amanda Kloots on the Importance of Being Your Most Authentic Self in Life.

Thanks, TikTok, Now I Have These 34 Things in My Amazon Cart 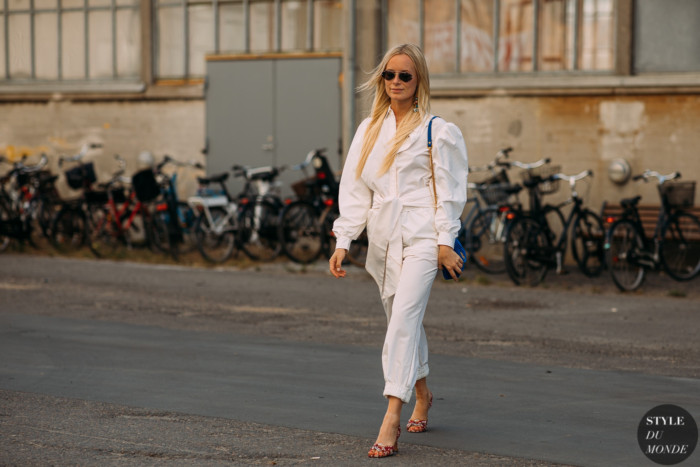 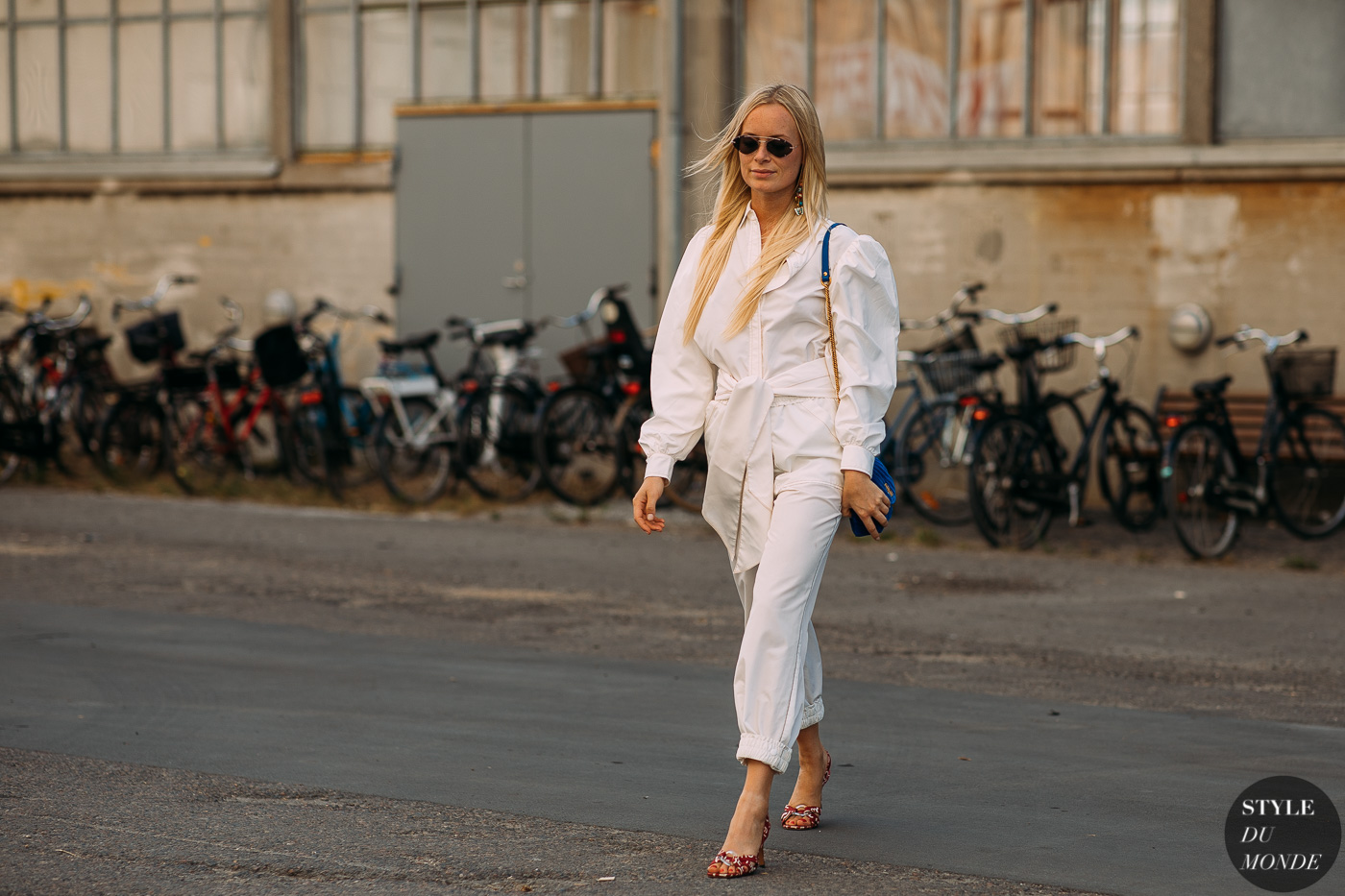 Thora Valdimars between the fashion shows.

7 Trends This 54-Year-Old Is Putting to Rest

The Chill Summer Trend I Legit Plan on Wearing With Everything

Motorbike Travel – 5 Reasons To Get You To Work