A couple of weeks ago, the Chilean Government closed its borders again, shutting down LATAM, Sky Airline, and… 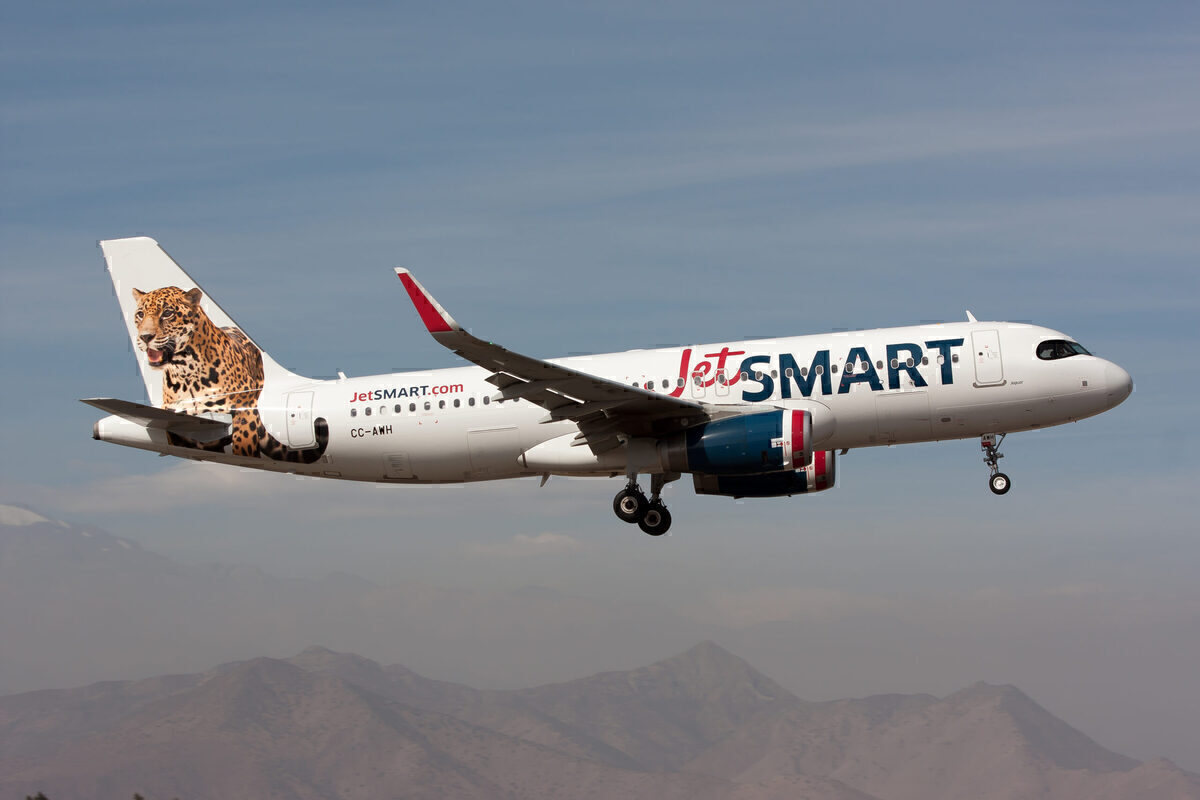 A couple of weeks ago, the Chilean Government closed its borders again, shutting down LATAM, Sky Airline, and JetSmart operations abroad. This time, though, the airlines had more experience facing unexpected travel restriction measures such as this, said José Ignacio Dougnac, Sky’s CEO. How have the Chilean carriers faced the last year?

A quick look at Chile’s figures

In 2020, Chile had 3.02 million international passengers, a 72.8% decrease compared to the previous year. LATAM Airlines Group was the biggest operator with more than half of the travelers flying with the carrier.

In December, Chile’s airline industry was 65.5% below its pre-pandemic numbers and by February it had worsened to 69.5%.

In the meantime, the Chilean Government deployed one of the best COVID-19 vaccinations worldwide. The country is pairing up with the US in terms of vaccinated people. Despite this great news, the Government closed its borders in April.

José Ignacio Dougnac, Sky Airline’ CEO said that it was unexpected because things were going up. People relaxed a little bit too soon before the vaccine actually kicked up, and therefore, the country is closed again for one month.

The COVID-19 pandemic has crippled airline economies throughout the world but also has created opportunities. One of the main opportunities is technology improvement, and low-cost carriers are leading the way in adopting new ideas.

“Digitalization has been sped up during this pandemic and I believe that we are an industry that’s very digital, but not everywhere, especially in Latin America, so this will help us to get more digital,” said Jose Ignacio Dougnac.

Meanwhile, Estuardo Ortiz, JetSmart’s CEO, said that a businessman can never waste a good crisis. The pandemic allowed JetSmart to launch a cost-reduction and ancillary project, which had two basic purposes.

The first purpose was to reduce costs, and the second was to launch new products and services for its customers while increasing ancillary revenues. For instance, JetSmart launched FlexiSMART an ancillary product that allows passengers to have flexibility and change almost everything, from the route to the passenger’s name on the ticket.

Keeping costs down and track opportunities

The pandemic showcased the airlines’ need to reduce their overall costs. It has been an incredibly hard task, while at the same time keeping up with the ups and downs of travel demand.

Low-cost carriers like Sky and JetSmart had a somewhat simpler path to cost reduction. Meanwhile, legacy airlines such as LATAM or Avianca had to file for Chapter 11 bankruptcies to financially reorganize, including costs.

Seeing LATAM go through Chapter 11, has signaled JetSmart’s CEO that his airline will have to compete with lower-cost legacy carriers in the future. He added

“We’ve been acting accordingly. We want to be positioned in the region as the lowest-cost operator. I think we’ve been working reactively on several fronts, improving our field efficiencies, practices, renegotiating contracts, participating with other Indigo partners with several joint purchases to reduce our costs.”

Going forward, both airlines believe there’s a great opportunity for low-cost carriers to grow. The legacy carriers’ crises will lead to an opportunity for the likes of Sky and JetSmart in Chile, Viva in Colombia, and Volaris in Mexico.

With that in mind, JetSmart continues eyeing the launch of its branch in Peru, and in the long run Colombia and Brazil. Sky Airline, instead, doesn’t believe Brazil could be an easy market to break into, so ruled it out.

What do you think of Chile’s carriers’ recovery? Let us know in the comments.

How Airline Mergers Created Some Of Today’s Largest Airlines

Why Cargo Is Key To The Passenger Aviation Industry